3D printers are getting more and more loved by many people, and there are a few great reasons why. First of all, there are no limits to your imagination when you use them. Hence, you can print absolutely everything you dreamed of for sure. Second of all, there are really no boundaries as well, so such practices like printing a car can be true as well. Want to learn more about wide horizons of 3D printing? Bellow you will find five most interesting facts about this marvel of technology.

3D printers ain’t no printers
Despite the enormous popularity of this technological device, there is a lot of misusage of words. And yes, one of the biggest ones, in this case, is calling them printers! In fact, these “printers” are actually “additive manufacturers”, which are pretty similar to Star Trek’s replicators. Remember whose, right? These manufacturers were and are used to build complex three-dimensional objects by spraying materials in series of layers through special nozzles. So this doesn’t have anything to do with printing technologies at all. 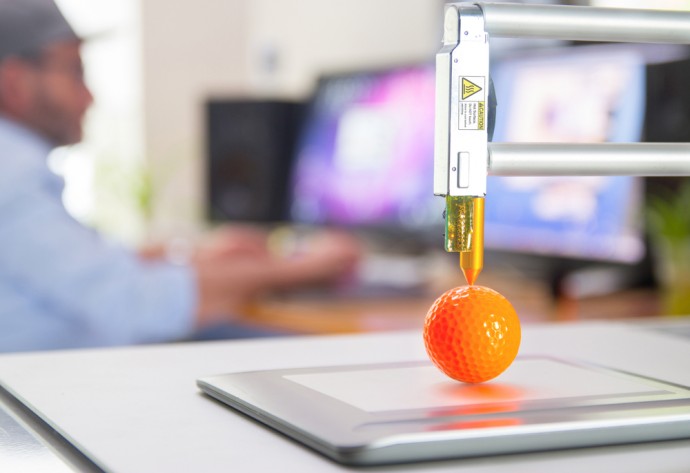 NASA uses them in space
As scientists invented many modern techniques, 3D printers (let’s call them like that continuously), are occasionally used for scientific reasons as well. So, 3D printers are also used not only to have fun and prints stuff but also in space. NASA sent one 3-D printer to the International Space Station to helps its crew build spare parts in need. After a few tragic incidents (like the Apollo 13 in 1970) having one 3D printer in the station can ensure astronauts’ safety and actually can help in a lot of situations where even one small part can save lives. 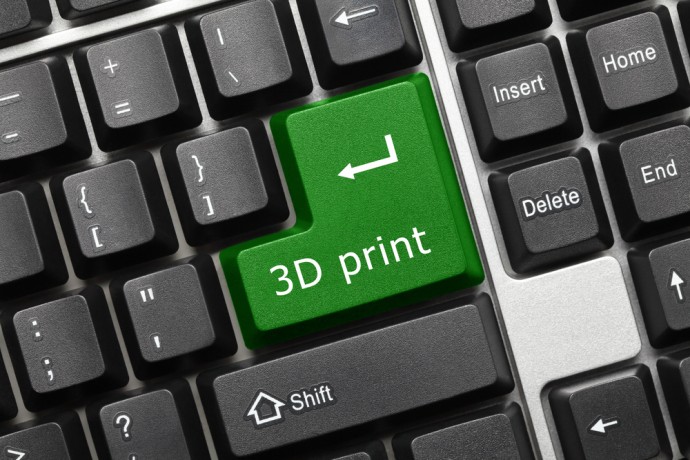 3D printing is used to create humans
From various body parts to the entire skeleton, 3D printers are used to improve people lives in many ways. Medicine word has started to embrace this cheap and functional way to print legs, arms and other body parts which actually work and can help a person do his daily tasks. Also, replacement jawbones and hips are also other examples of medical uses of 3-D printing which, as it turned out, worked amazingly well helping people. 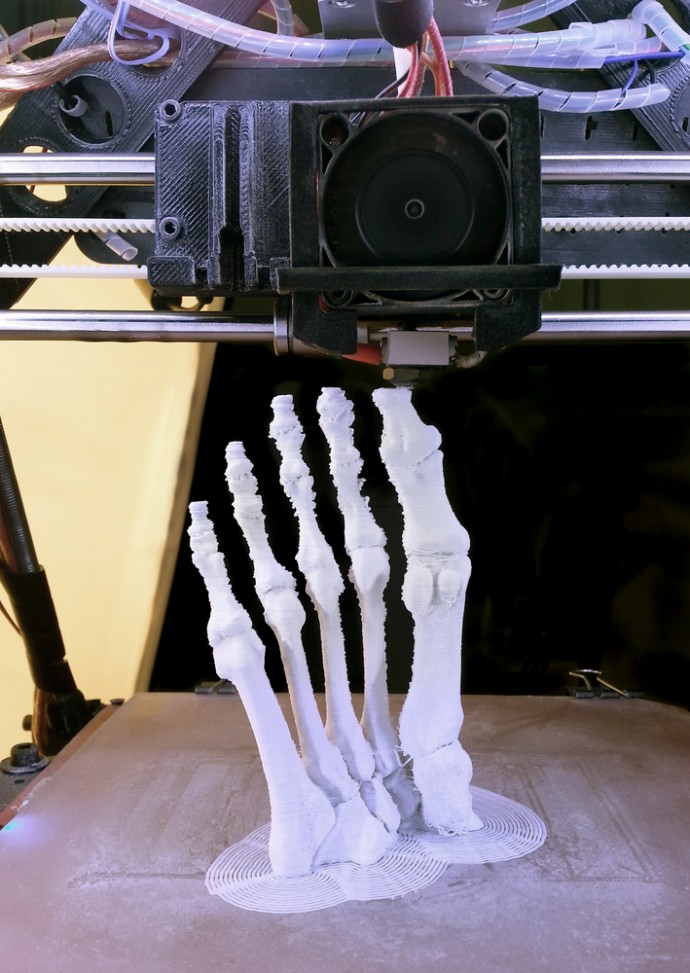 You can print a car and a home as well
Modern times are just fantastic because right now you can literally print a working car and a real house as well. In the James Bond movie Skyfall, the Aston Martin DB5 that was used by the agent 007 was actually one of the three existing car models created with a 3D printer. However, DB5s were only models developed by Kor Ecologic, and it is planned that the whole car – both interior and exterior of it – will all be printed. If that is not enough, researchers have developed a 3D material which is seriously strong, and it could be used in various building structures as well. 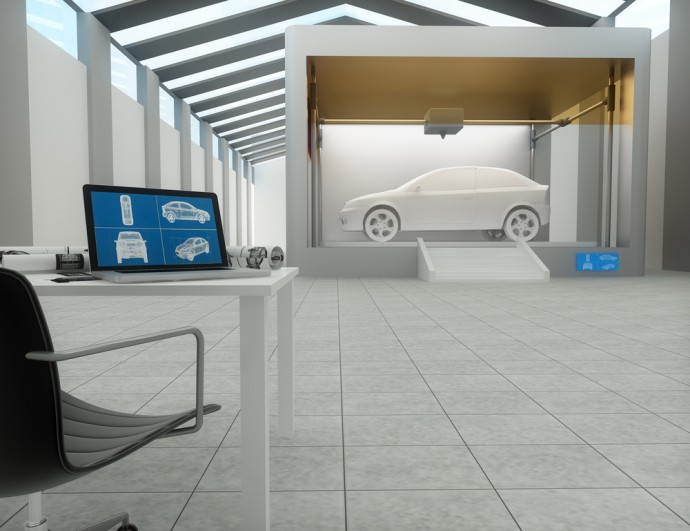 3D printers are affordable for everyone
Well, at least if you have a spare 300 dollars and can let yourself spend them. In fact, many of perfectly working printers like these are usually around 300 dollars while there are some 3D printing pencils which cost just about 100 dollars too. Besides that, there are always some chances that these printers can be even cheaper with some coupons (like these Newegg ones). So basically, 3D printing technologies are not that expensive, and if you really want to own one, you can definitely get one easily. 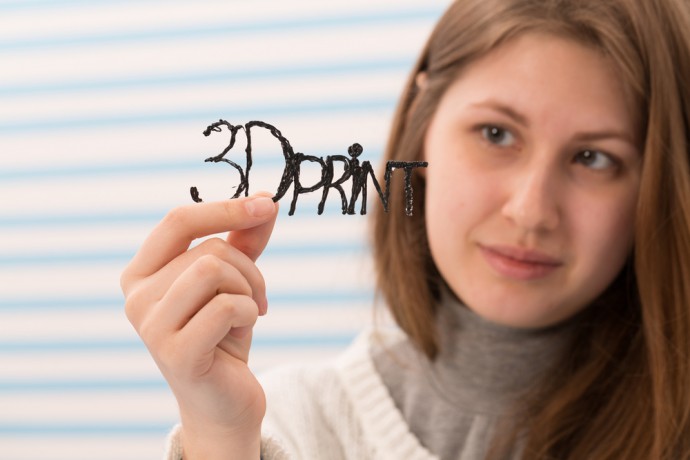