Today the world is so much different than it was in the past. Every historical age has its peculiarities, with important figures and events that mark the passage of time.
Photographers were always there to document everything that happened year after year, leaving us a legacy of images that now help us understand how life was like back in the days.

Obviously not all the pictures are the same, some are more beautiful than others, and some simply mean much more than others. In the following gallery you will see 38 photos from the past that have literally marked an era, symbolizing the significant events that happened in the age they were shot.

Some of these pictures literally left us speechless, and gave us an idea of how different the world was decades ago.

1. The Statue of Liberty’s face during whilst being unpacked (1885) 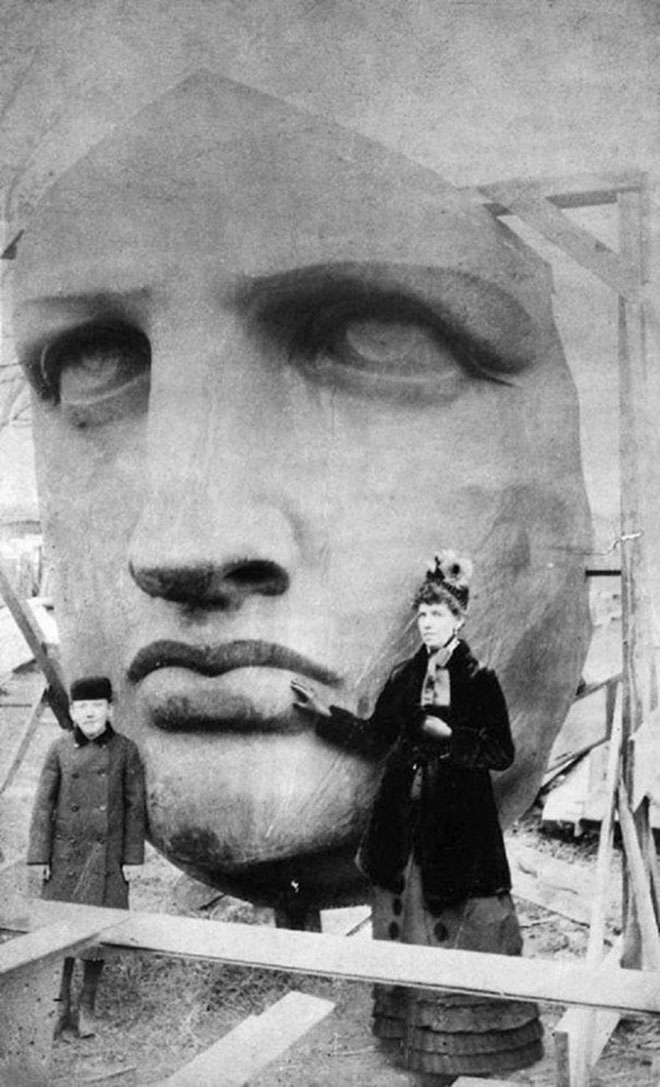 2. A woman walking with her baby in a gas-resistant baby carriage (1938) 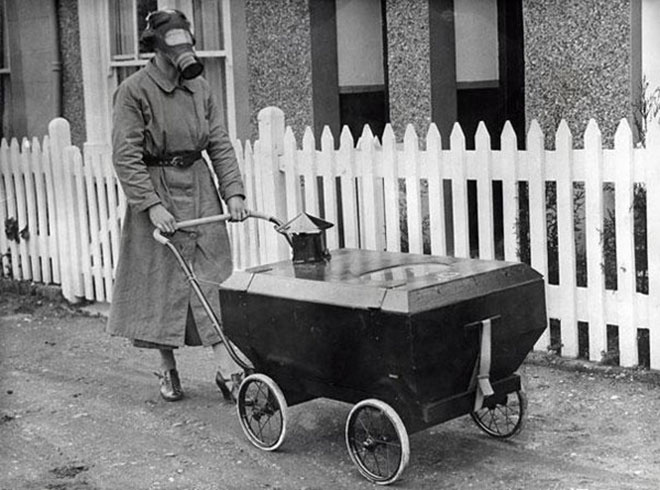 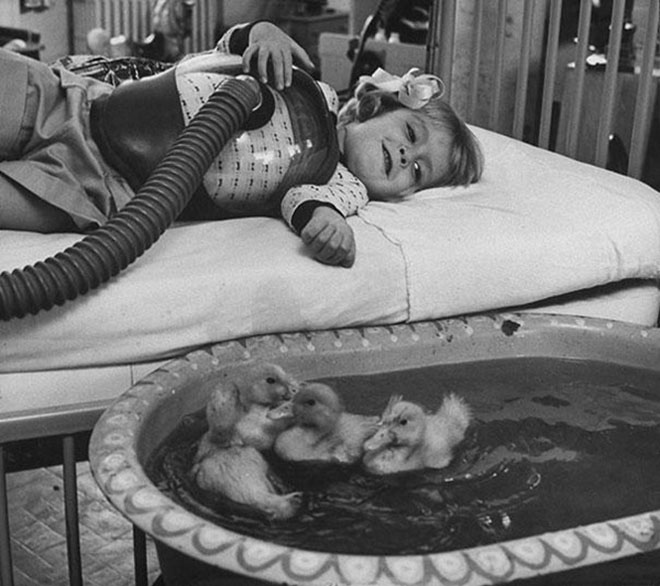 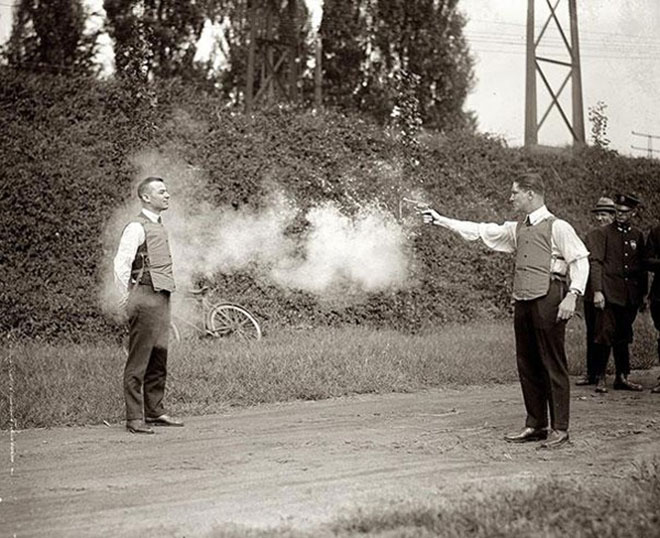 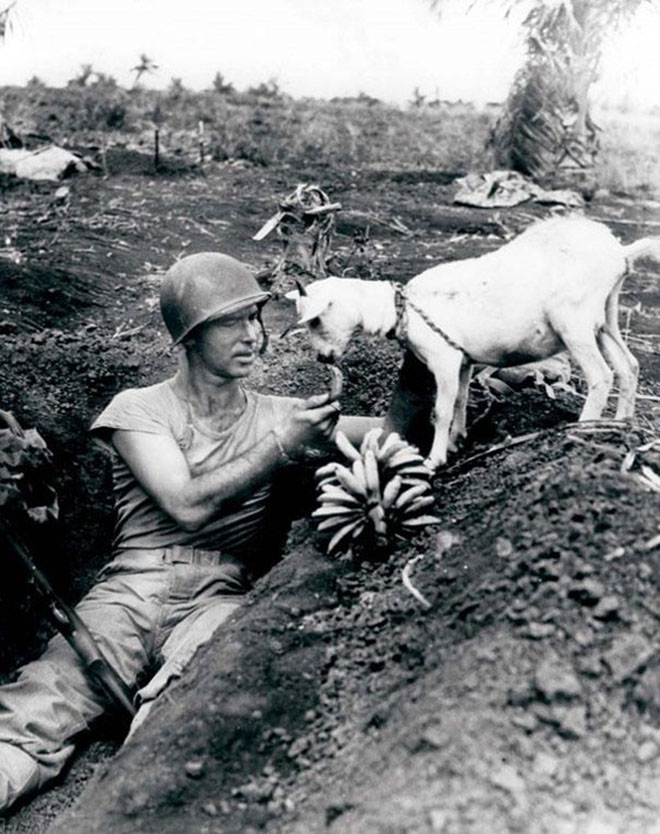 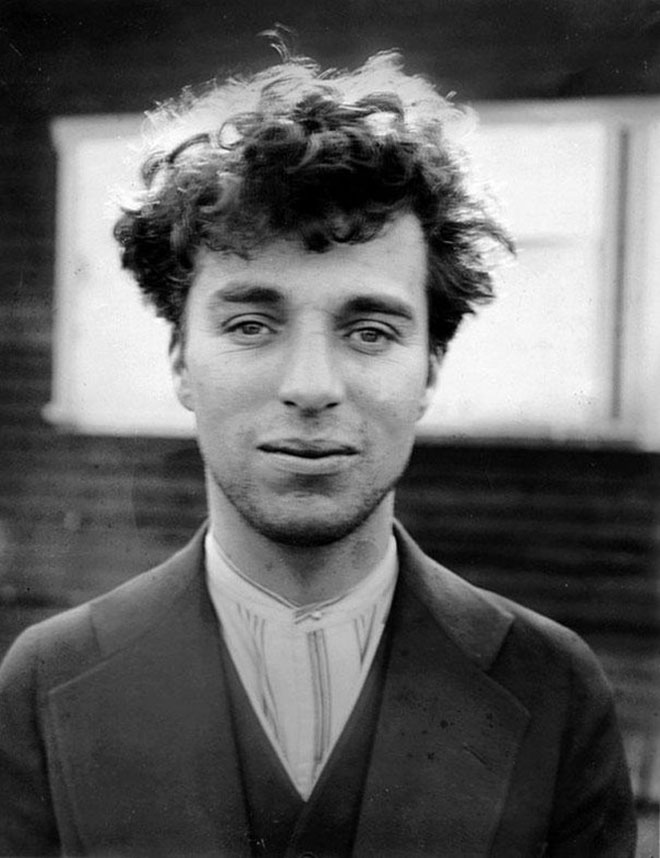 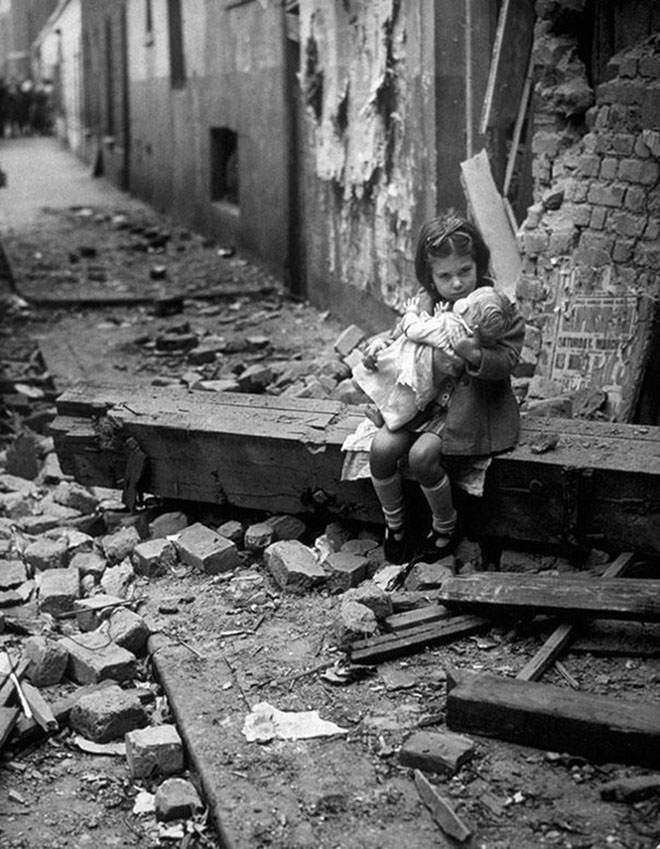 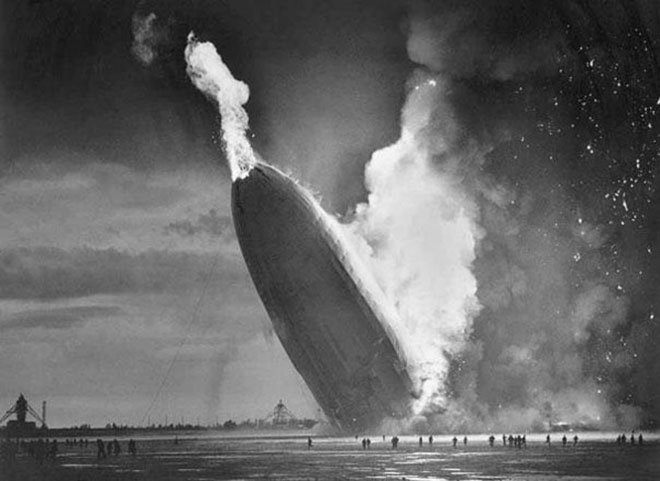 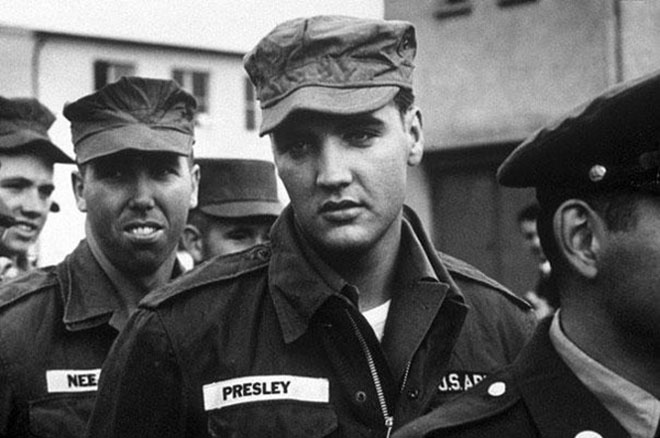 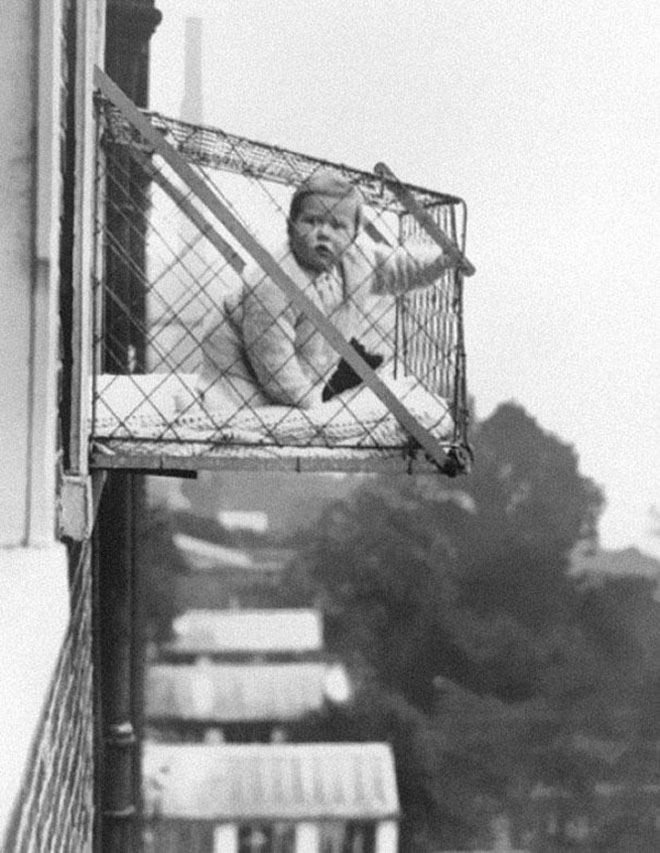