Raccoons are known for their stinky reputation. They are clever and slick enough to open garbage bins and dig through mounts of trash. This may sound gross and unappealing but there is more to them than their dirty image. In addition to their cunning personality, they have an adorable and fluffy side that earned them the title of ‘trash pandas’. After all, they are covered in black and white fur, they are as adorable as their bigger counterparts, so that basically “makes them a panda”. Their size and build also resembles a red panda, so either way, they are pandas who are more crafty and wise. In an attempt to redeem raccoons’ reputation, let’s get acquainted with their quirks and get to know them better through the following adorable photos.
(h/t: boredpanda)

3. Spike the Pit Bull and Hope the raccoon 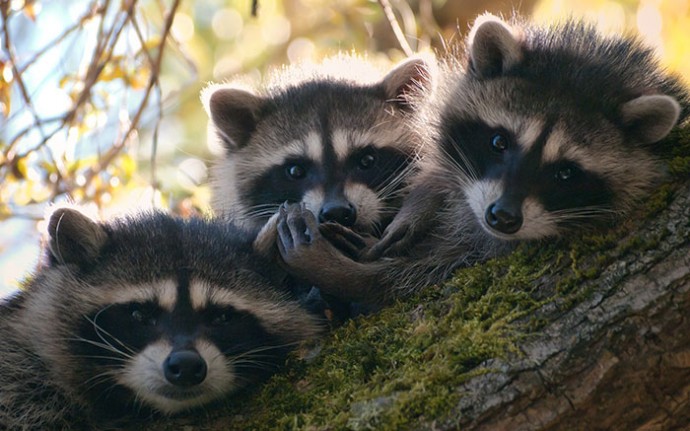