Every modern smartphone can easily take panoramic pictures. In spite of the fact that it’s as easy as drinking a glass of water, it’s still prone for mistakes and shots could get messed up big time. If you want to see what we mean, scroll through these 30 hilarious panoramic photos that went hilariously bad. Some of these photos have failed so perfectly that they couldn’t be more hilarious. Next time you decide to take a panoramic photo with your smartphone, make sure there are no moving objects in the frame, or you could end up with something like this.
(h/t: boredpanda)

1. In order to get a good shot, you have to stay still, and this is what happens when you sneeze while taking a shot.

2. The panoramic shot transformed my dog into a Cerberus.

3. My mom sporting the troll face in a failed panoramic shot.

4. Cats aren’t made for panoramic photos 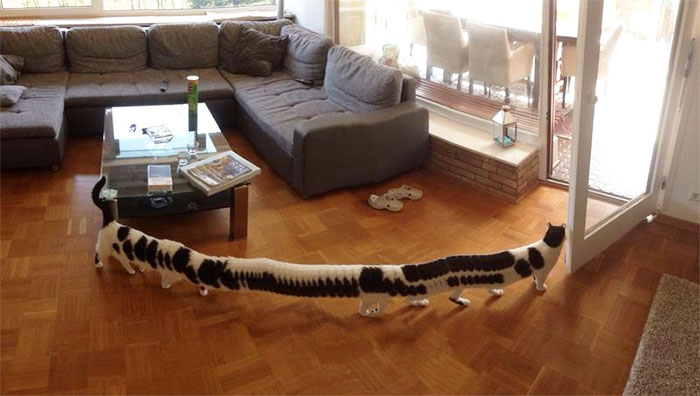 5. The creepiest baby ever. 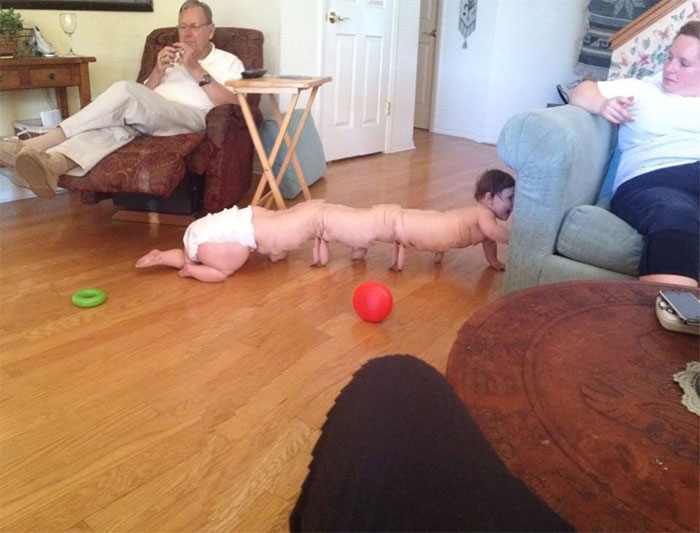 6. Who needs a selfie stick when you have an arm like that? 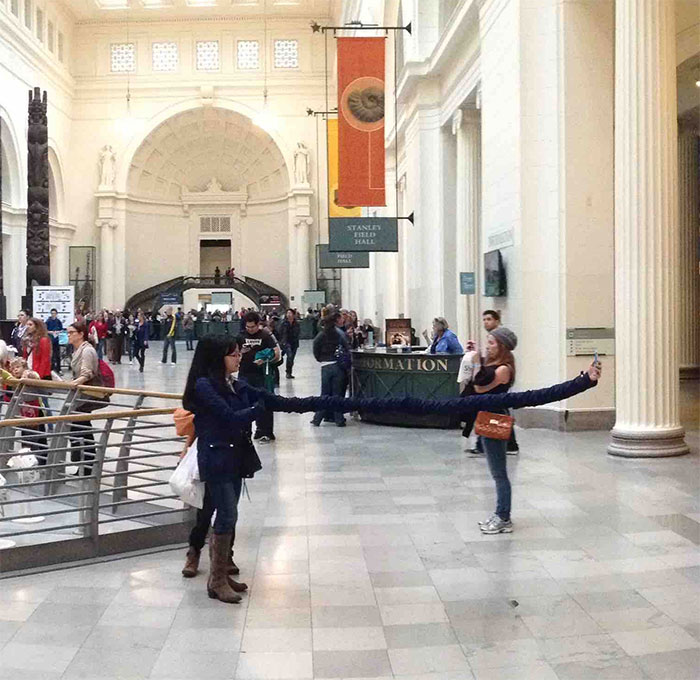 7. It doesn’t work with goats too.

8. You’ll know when you need more practice at taking a panoramic shot.