Some say that animals are not able to love as much as humans do, but whoever said that probably never saw these 34 heartwarming images of animals being the cutest parents ever.
Many animal species take care of their cubs for a long time, for example the mother bear will nurse them for a year and train them for 2 years before they’re out on their own, rhinos may feed on its mother’s milk for up to two years, and it usually remains with its mother until she is about to give birth once more. During this phase they establish a strong relationship, which is clearly visible in the following photos.
If you like this post, share it with your friends on Facebook! 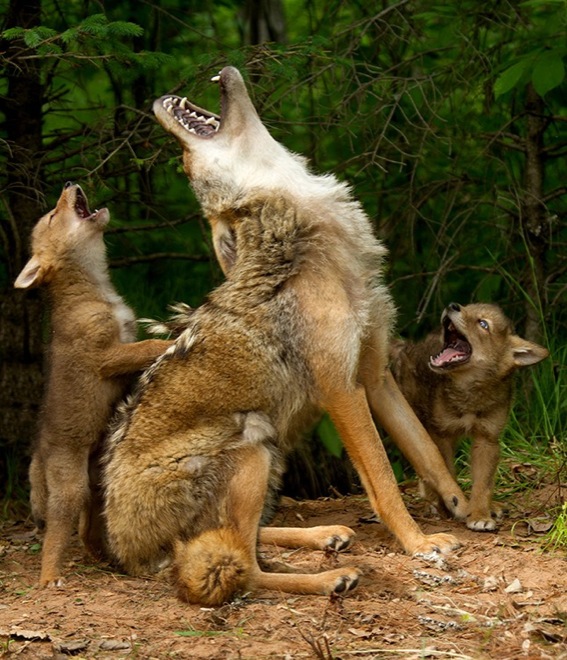 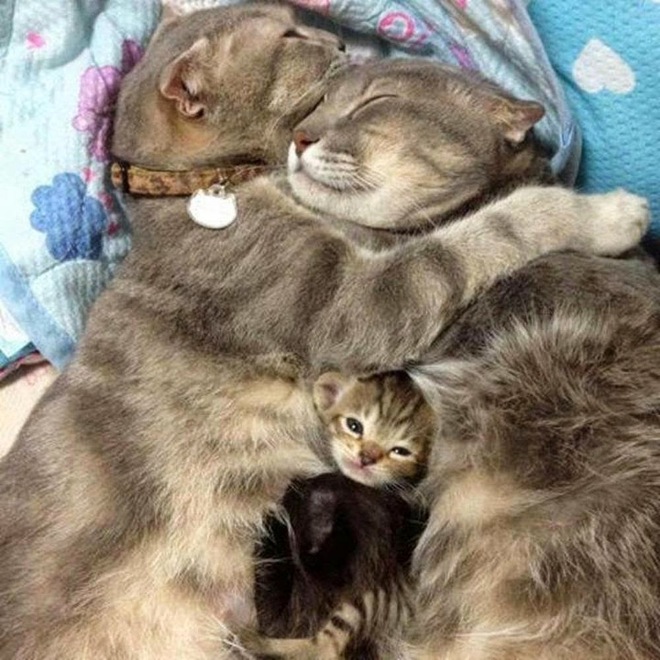 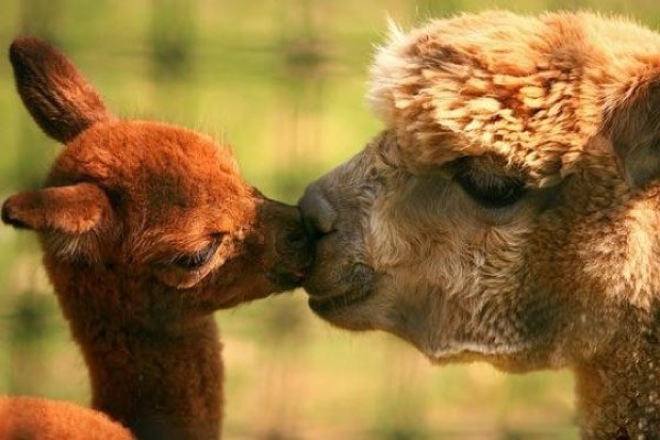