Here at Just Something we are in love with fails. We’ve already covered the topic talking about funny translation fails and stock photos fails.

This time we are going to show you what the moment right before an epic fail looks like: the second just before falling into a pool, before being hit by a ball right in the face or the exact moment somebody realizes that trying to jump off a swing wasn’t a good idea at all.

We think some of the following pictures are totally funny, share with us your favorites, or even better if you have some photo relevant to the topic just post the link in the comments.

1. Taken before they surfed a wave 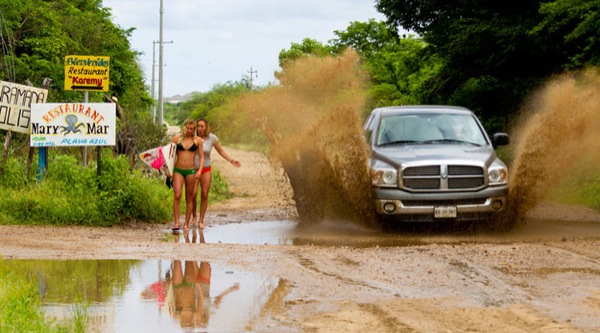 2. Taken before she repented going to that concert 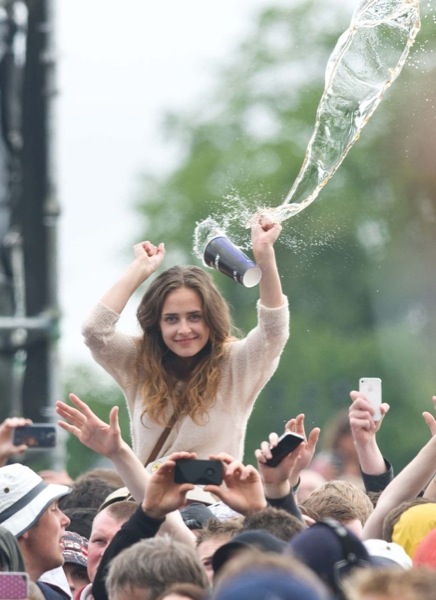 3. Taken in the exact moment he realized that staying at home would have been a better idea 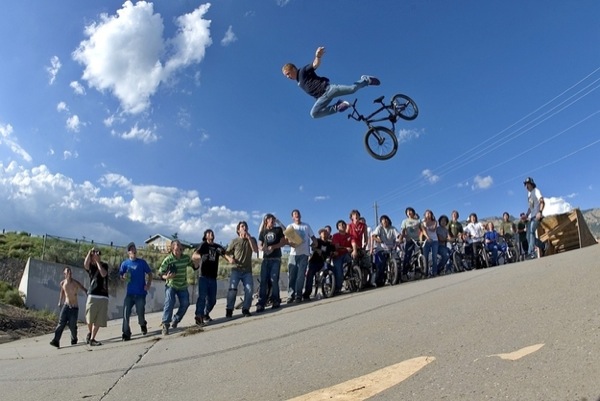 4. Taken before he realized his brother is a donkey 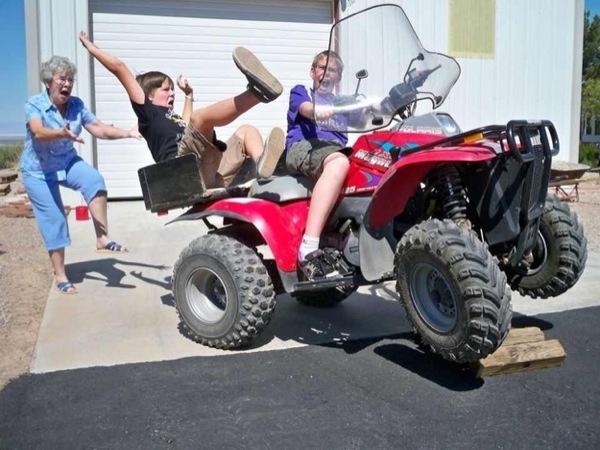 5. Taken before she got wet 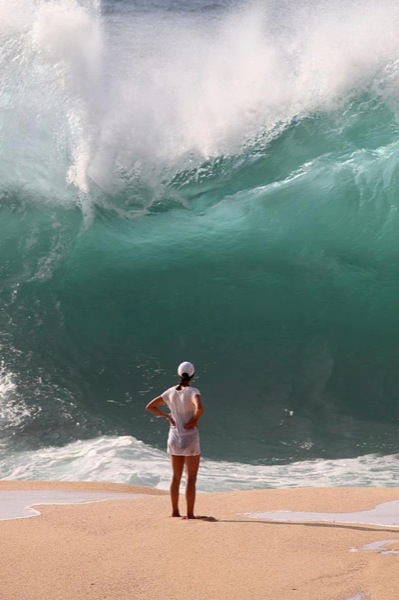 6. Taken before she realized that jumping off a swing is not that great idea 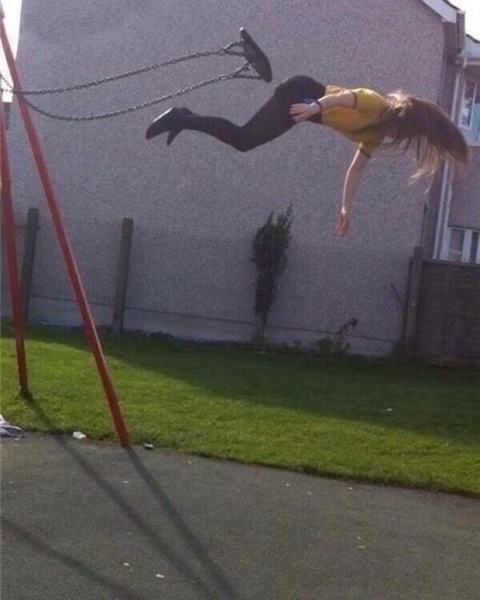 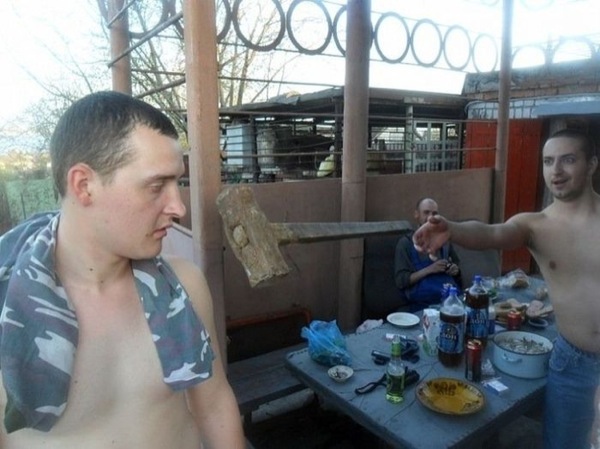 8. Taken before the goat had its revenge 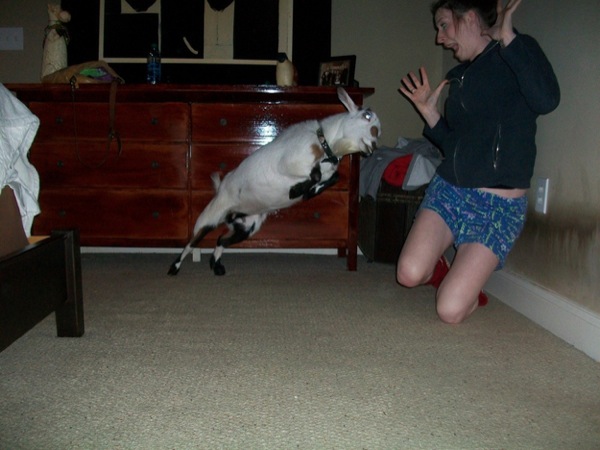 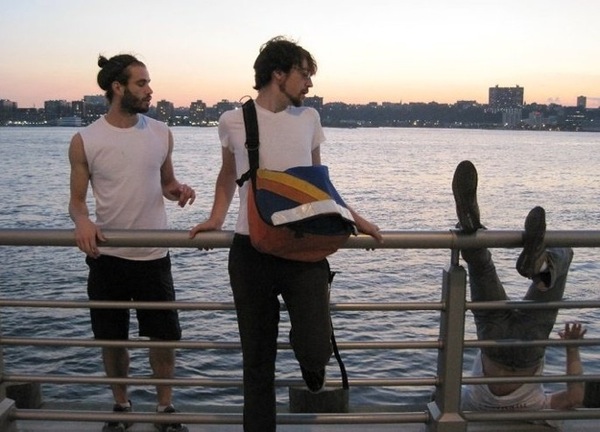