Summer is near and many of you are planning their holidays. There are so many worth visiting spots in the world and we know that choosing the right places to go can be a really hard task.

In this post we’ve made a list of 25 places you probably didn’t think about, and we hope this will inspire you to choose a great itinerary for your next vacation.

Some of the places we present in this list are really hidden gems, unusual places you probably don’t know about, on the other hand some others places are already popular, but are so beautiful that we couldn’t help mentioning them in this list.

Enjoy these unbelievable places, and let us know your favorite in the comments.

The oldest national park in Southeast Europe, it’s world famous for its lakes arranged in cascades. 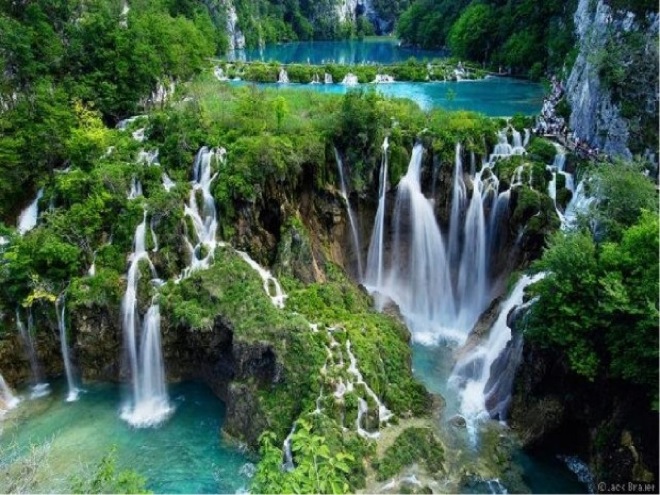 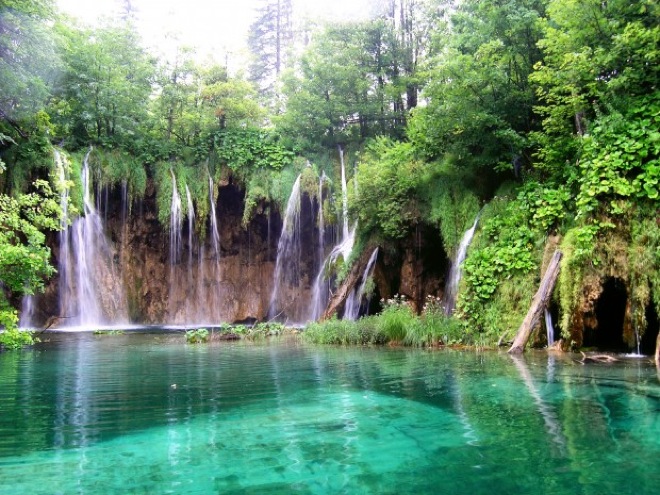 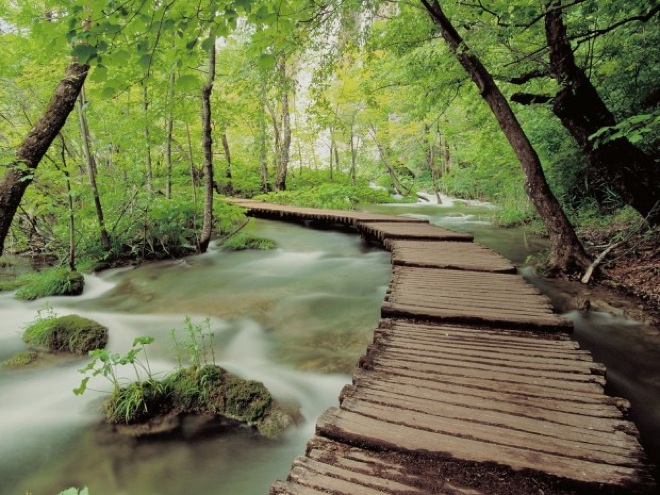 A real heaven on earth. This breathtaking island is surrounded by a lagoon and a barrier reef. In the centre of the island there are the remnants of an extinct volcano. 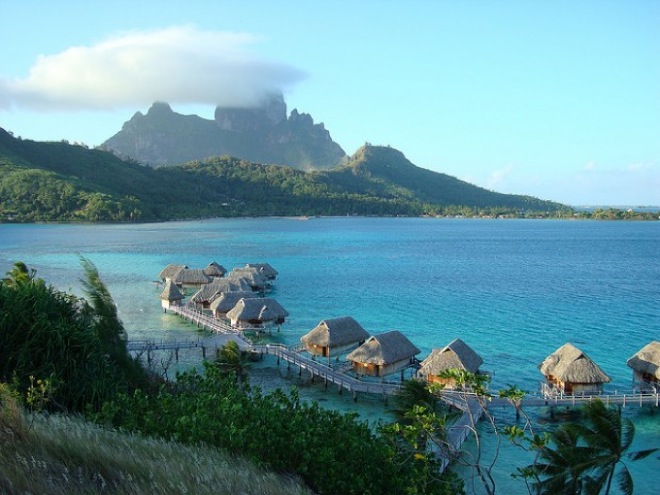 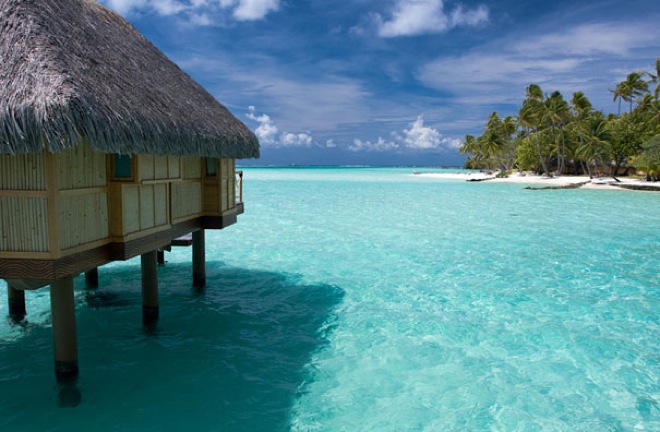 This is one of the gems of the Aegean Sea. Santorini is basically what remains after an enormous volcanic eruption. You will fall in love with its low-lying cubical houses, made of local stone, whitewashed with various volcanic ashes. 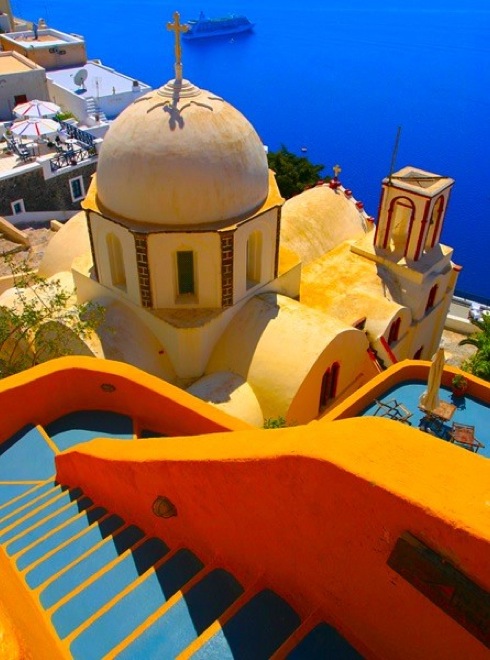 This ancient city, located in the Mandalay Region of Burma, will leave you speechless with its incredible pagodas and temples. 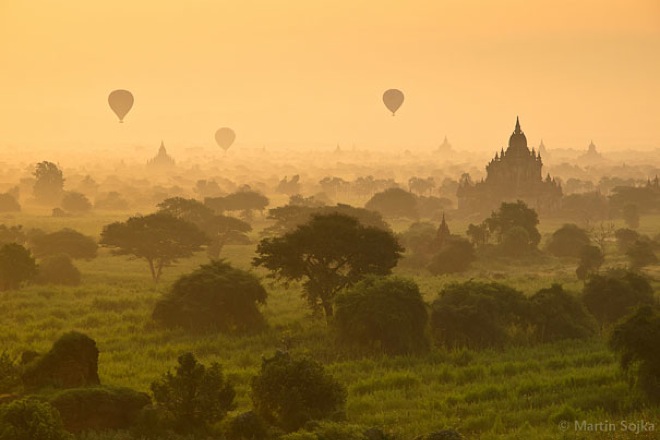 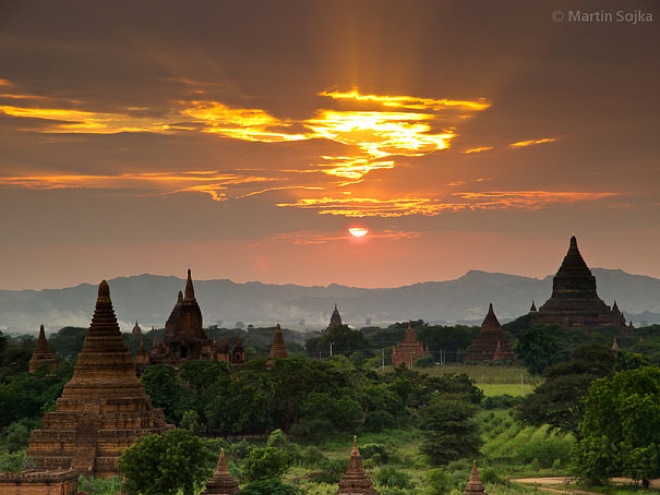 Mauritius is a heavenly island nation located in the Indian ocean. At the southwestern tip of the island, you will find this unbelievable “Underwater Waterfall” illusion, given by the runoff of sand and silt deposit carried by the stream.

This island located in the northern part of France is world famous for its sanctuary, it’s amazing atmosphere and for the fact that with with high tide it is afascinating island, while with low tide it’s linked to the mainland by a road.

Previously abandoned, is now the home of the breathtaking Baros Island Resort. You will never regret taking a week off in this wonderful place. 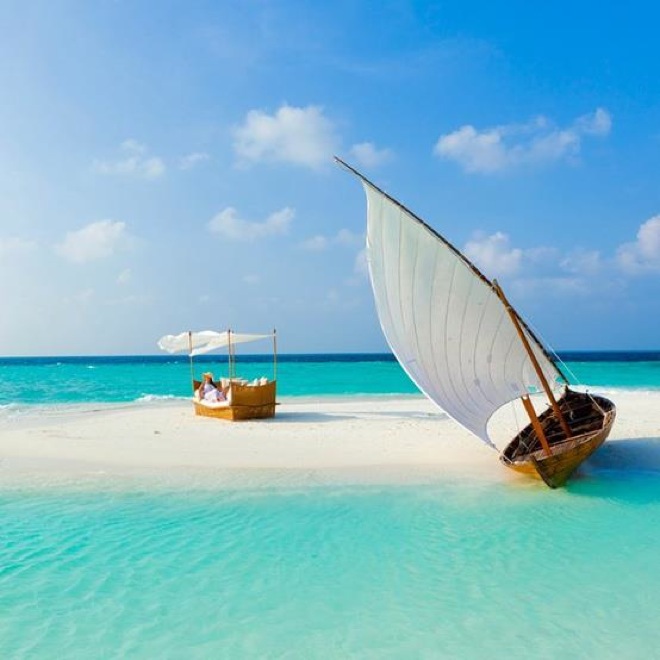 Nicknamed by the Venetians “The flower of the East”, it’s not hard to understand why it’s one of the most popular tourist destinations of the Mediterranean Sea.

You probably didn’t know that Spain has its very own little Venice. Empuriabrava has more than 40 km of canals and is one of the largest marinas in the world.