People are tough enough in the real world, but everyone has proved to be a little bit more snippy online. Perhaps it is the anonymity afforded by being hidden behind a computer screen or smartphone, but everything gets infinitely more interesting on the Internet. Now, the Facebook comment section is hilarious enough, but Twitter is where shots are fired. Company social media accounts are springing up and have forgone traditional marketing tactics in favor of a good online campaign. Fast food chain Wendy’s has stirred quite a buzz on Twitter with its replies to rude tweets, and they’re so hilariously sarcastic we can’t stop reading them.
(h/t: 9gag) 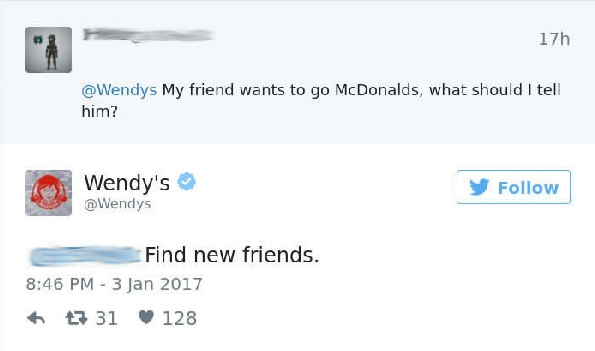 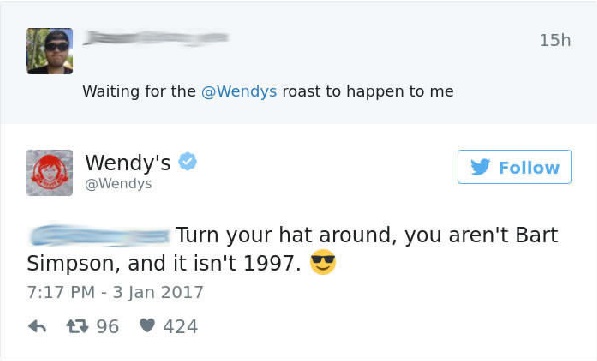 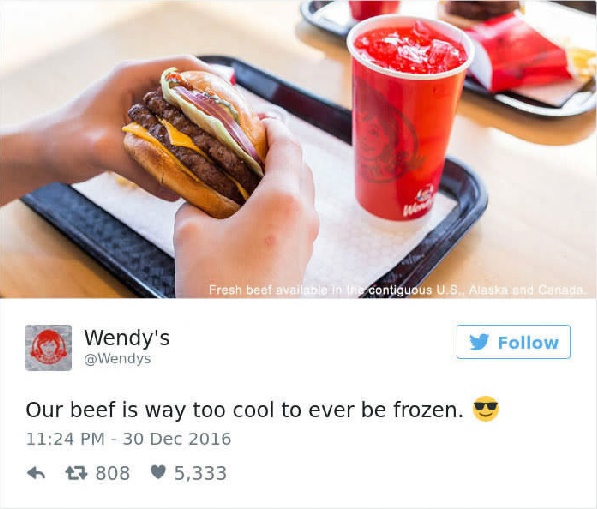 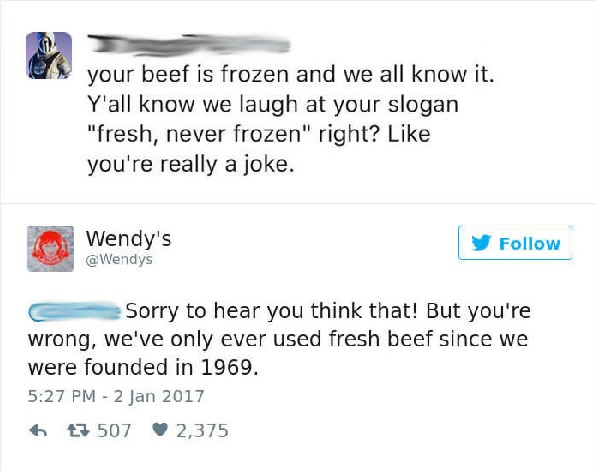 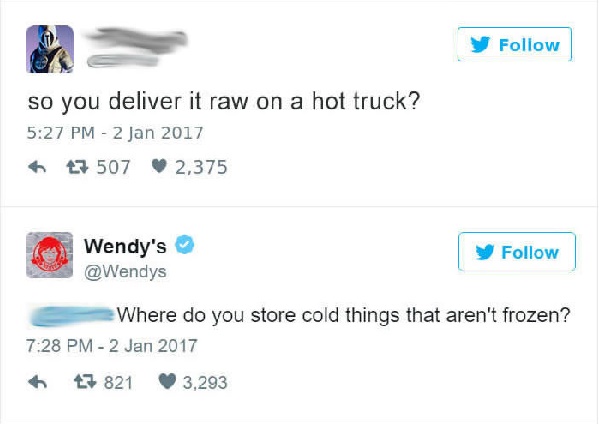 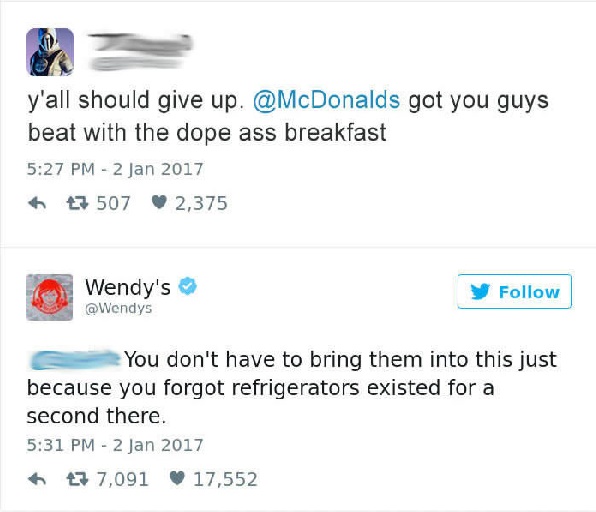 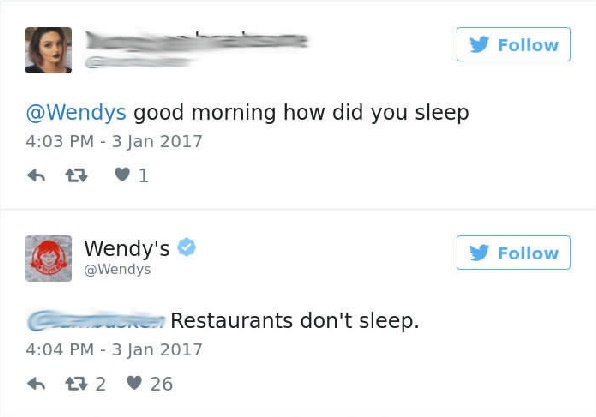 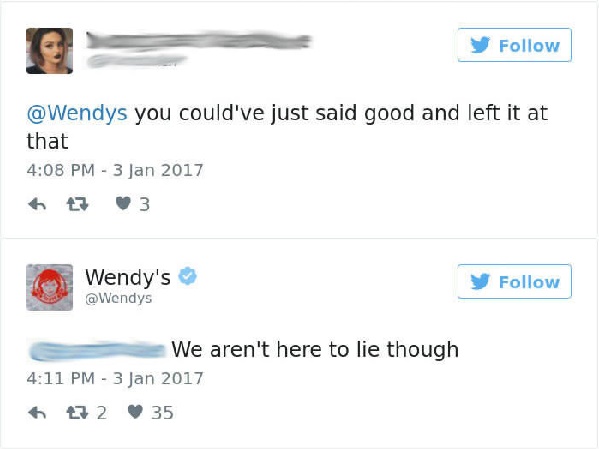 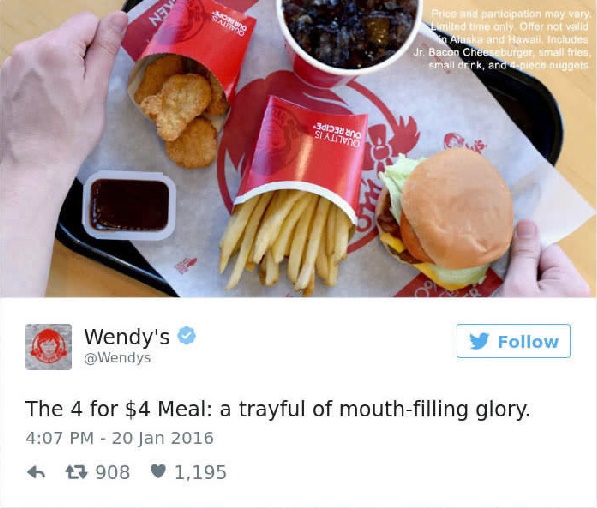 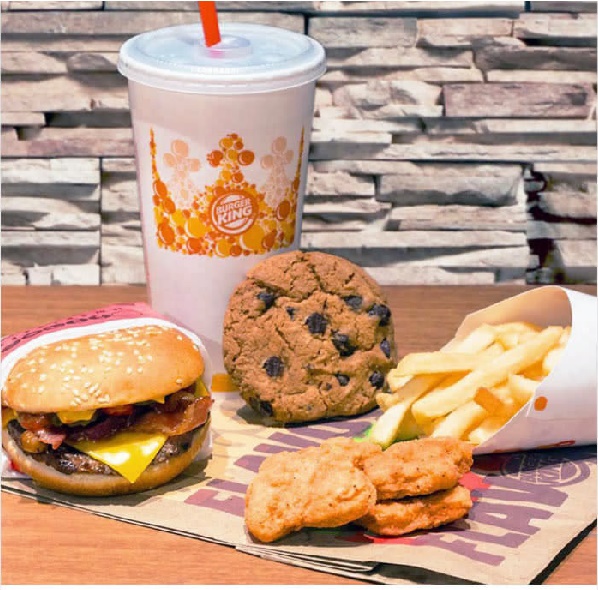 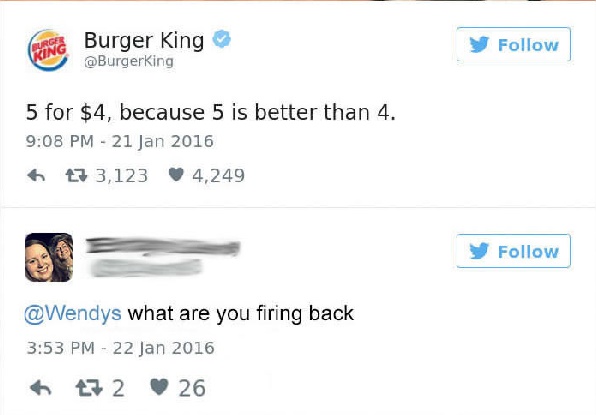 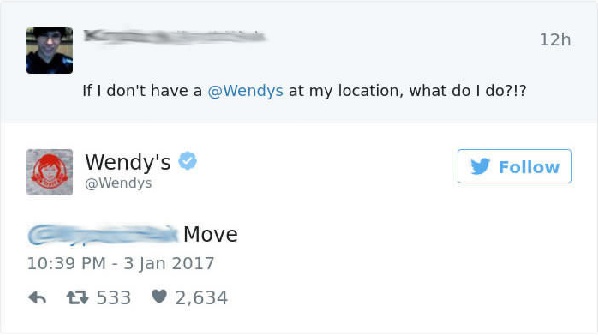 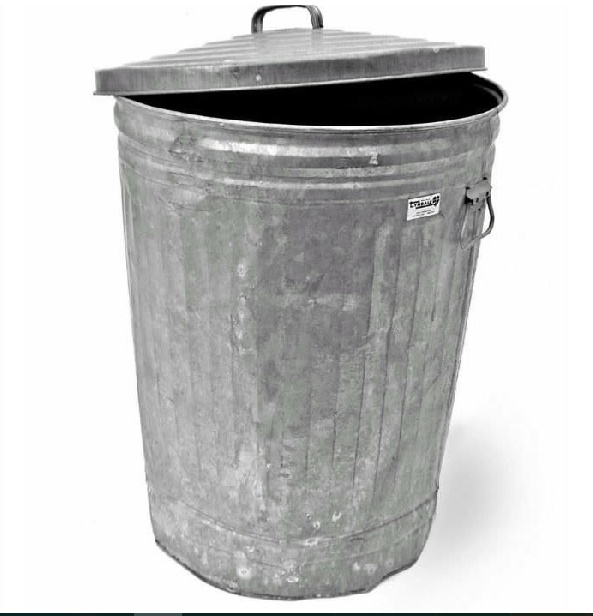 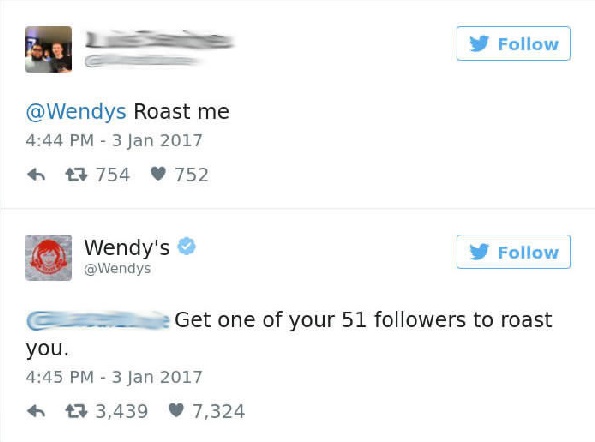