Some mistakes are so widespread they are not considered as errors anymore, and one of the most common mistakes people make everyday is mispronouncing the names of places, even the popular ones.

Here are 22 place people pronounce wrong all the time, each and everyone with their common (and wrong) pronunciation and the correct one side by side.
Some of these really surprised us. How many of these have you been mispronouncing your entire life? Let us know in the comments!
(h/t: thrillophilia) 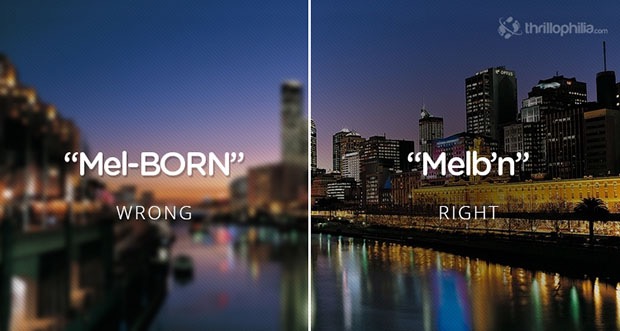 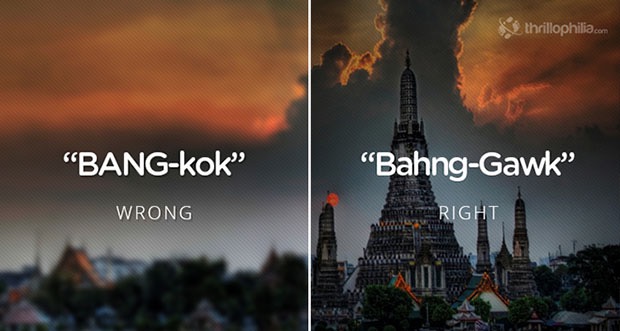 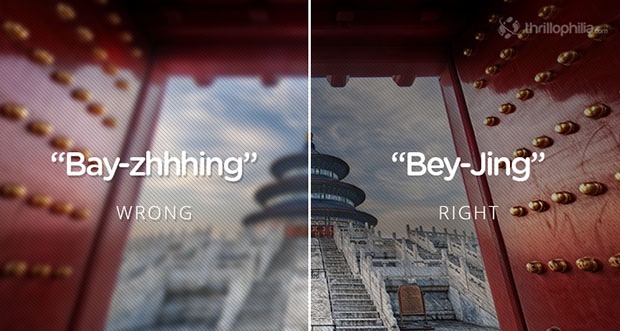 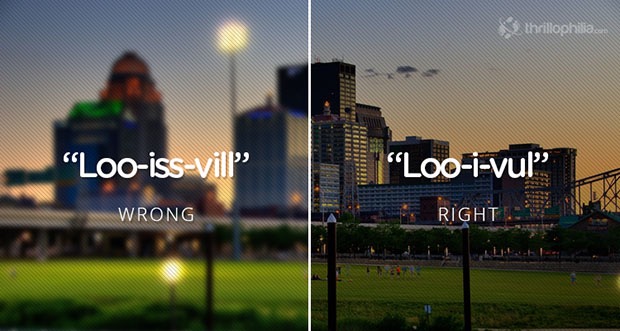 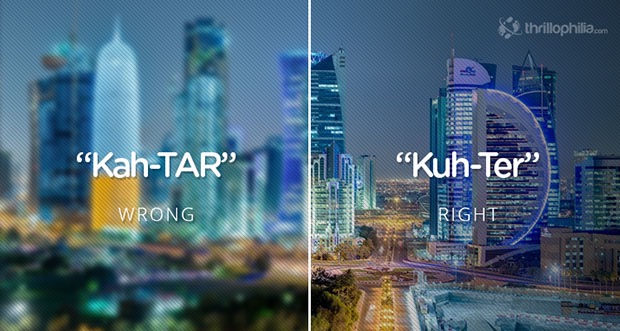 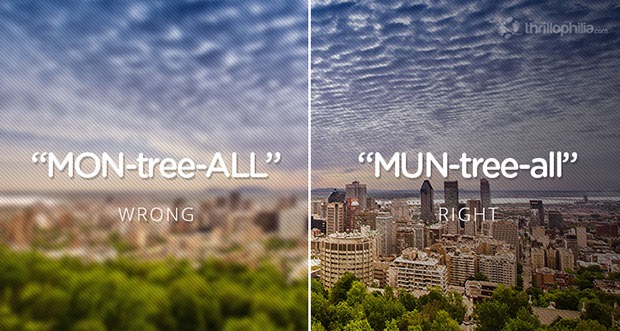 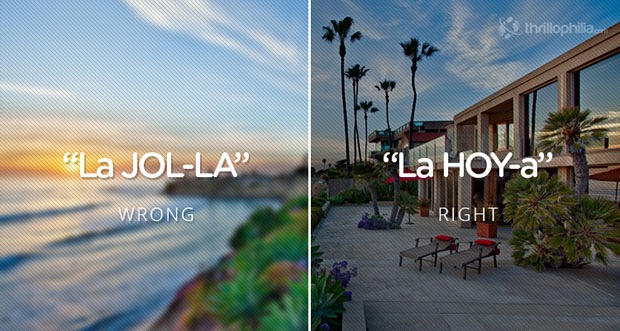 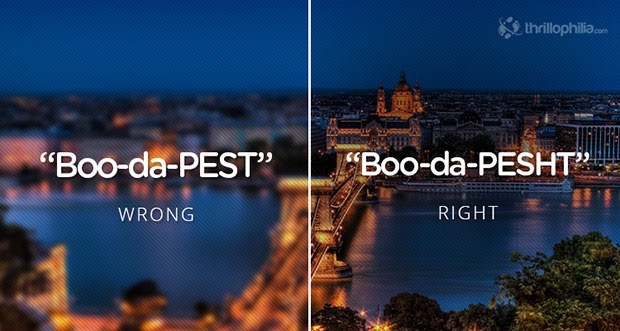 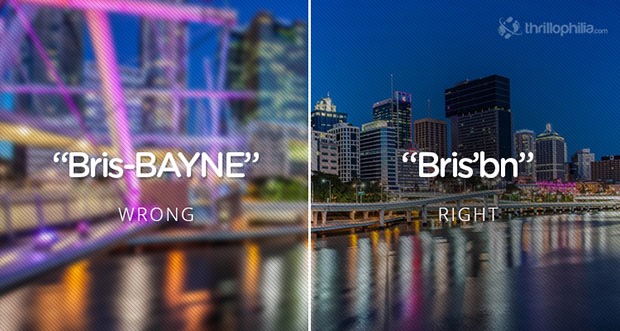 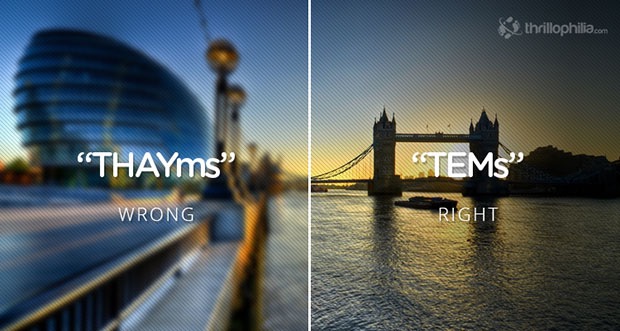 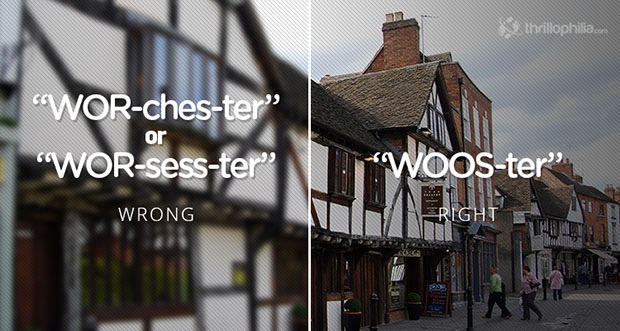 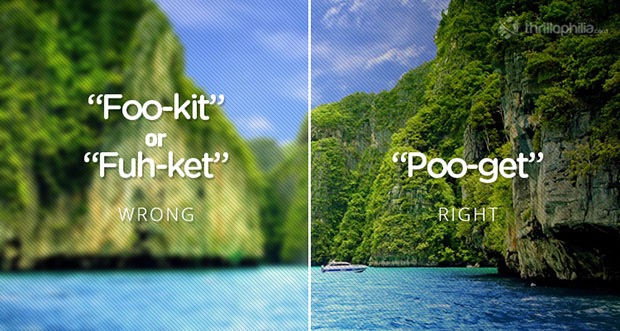 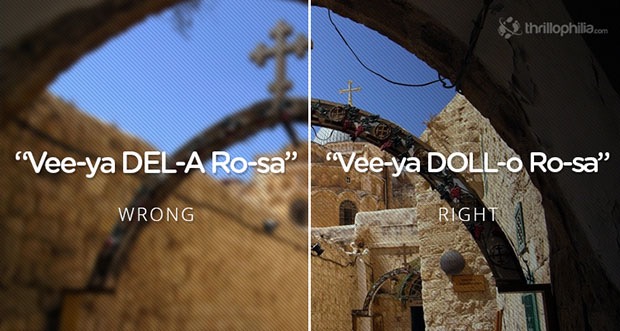 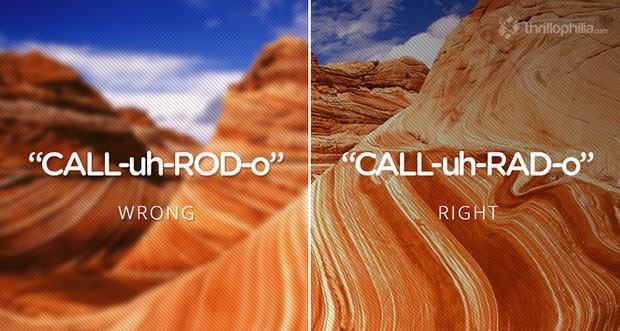 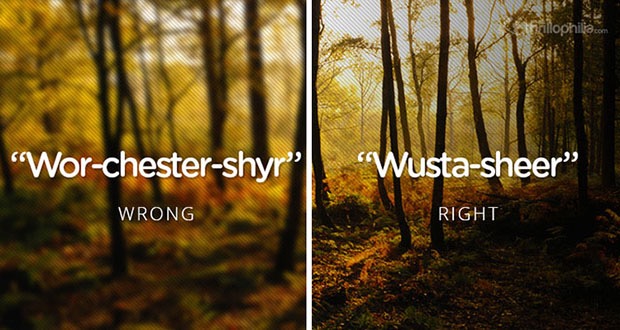 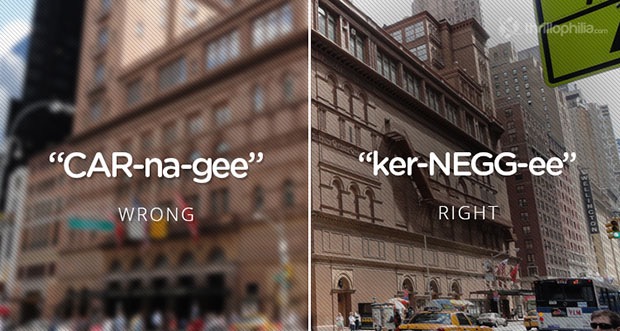 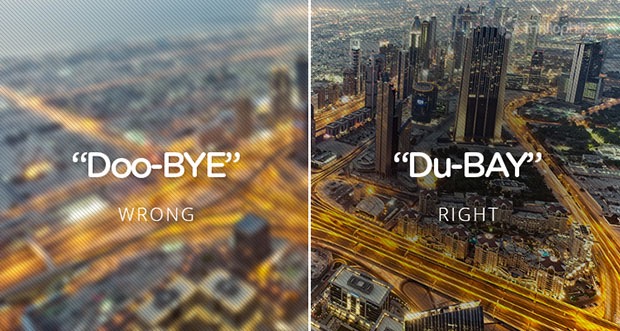 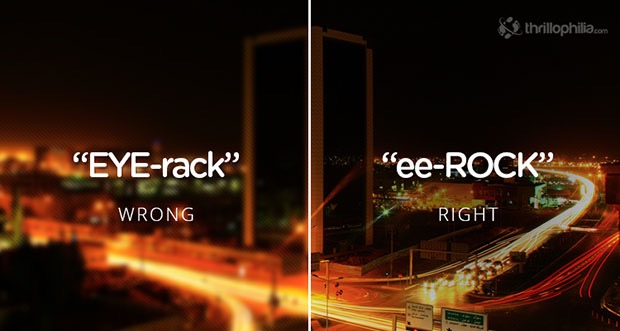 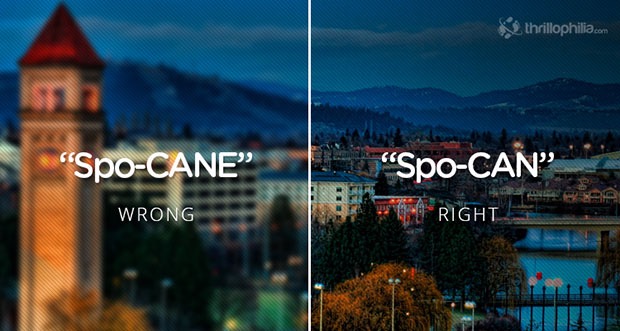 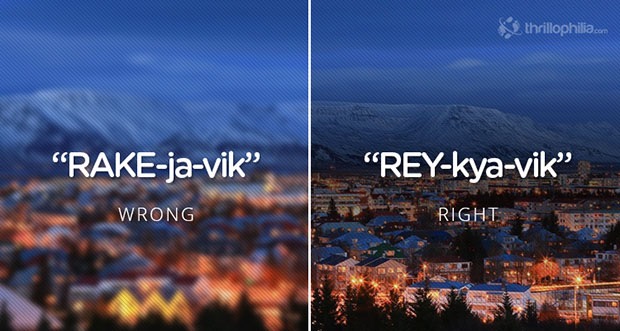 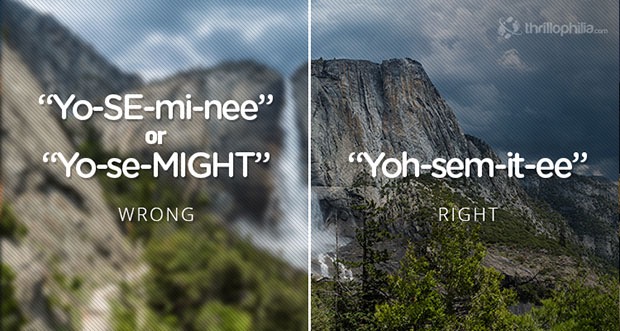 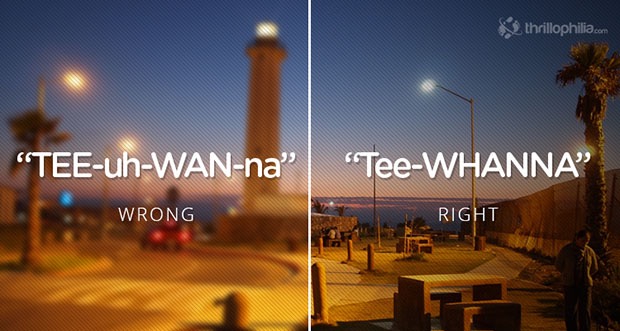 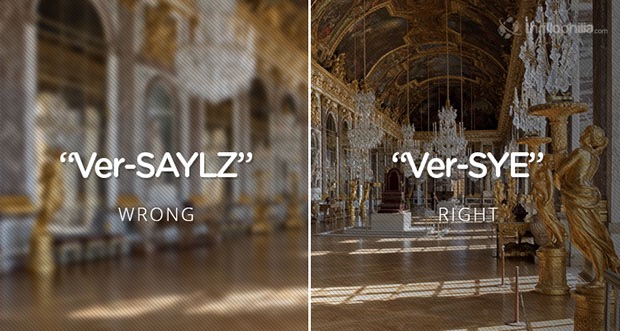