If you’ve ever spotted a pup looking at you and tilting their head to the side, you know that that little tilt can take the cutest dog ever and, even though you thought they’d reached peak cuteness, somehow make it even cuter.

Chances are that you know exactly what we’re talking about, because the doggo head-tilt is almost as common as it is adorable.

Nobody is quite sure why pups tilt their heads, but there are a few theories out there.

Some researchers believe that dogs who do the head-tilt are more highly attuned to sounds, while others believe that they tilt their heads when we confuse them and they want to get a better read of our facial expressions. Some research also suggests that head-tilting indicates that your pup is especially emotionally bonded to you.

Whatever the reason, it is one of the cutest things pups do and to celebrate this sweet phenomenon we’ve collected some truly adorable head-tilting pics for you in the gallery below. 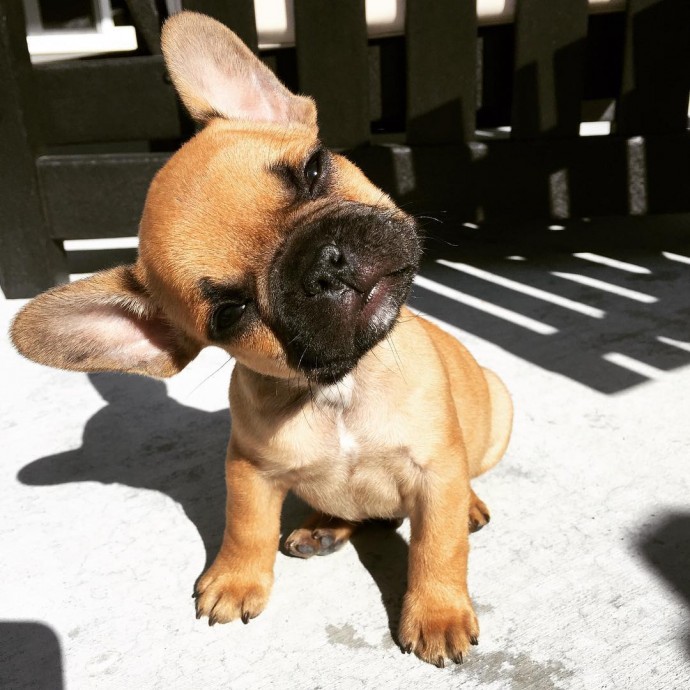 2. It’s not easy being this adorable, but somebody’s gotta do it. 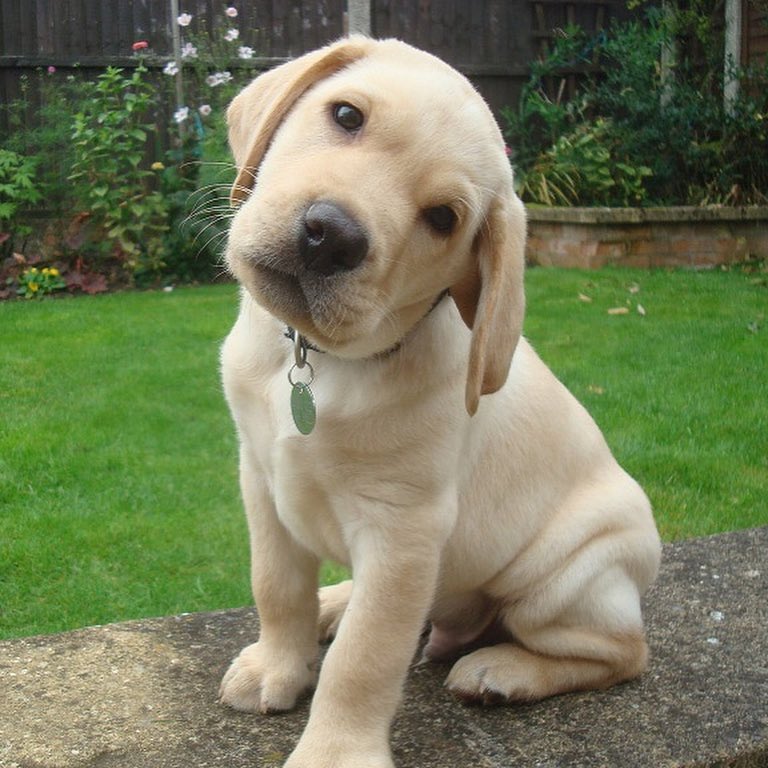 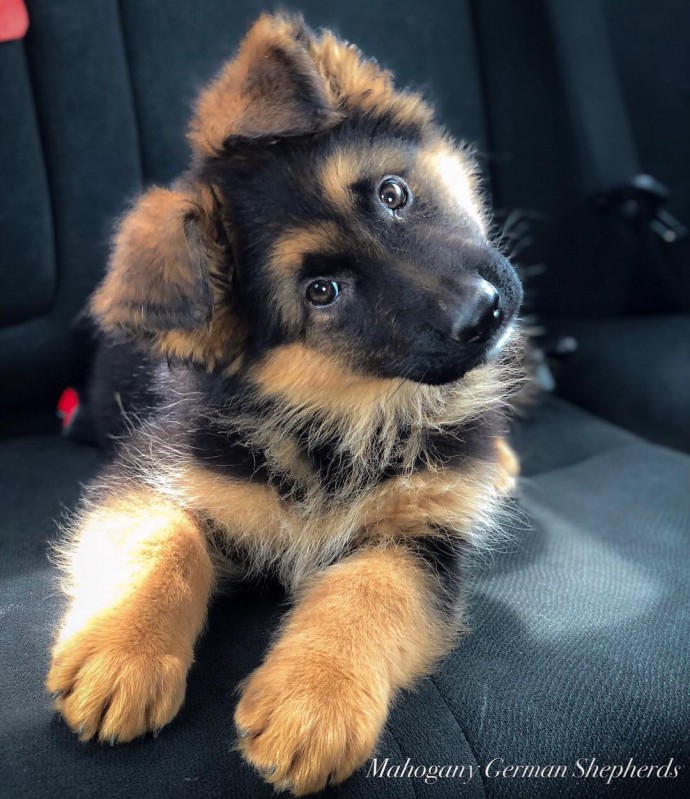 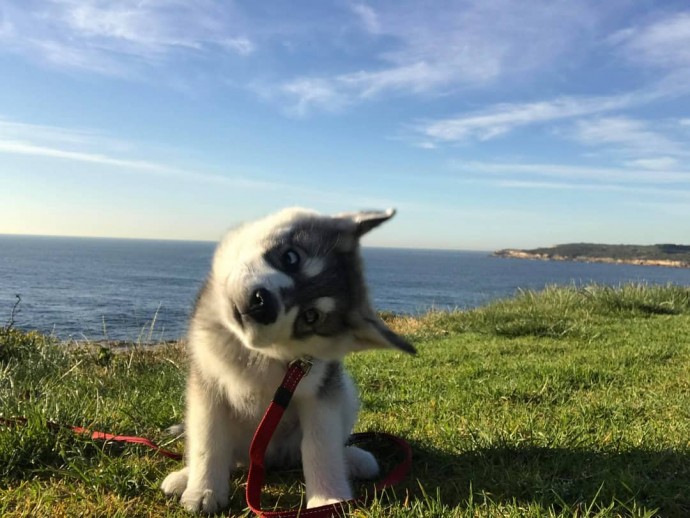 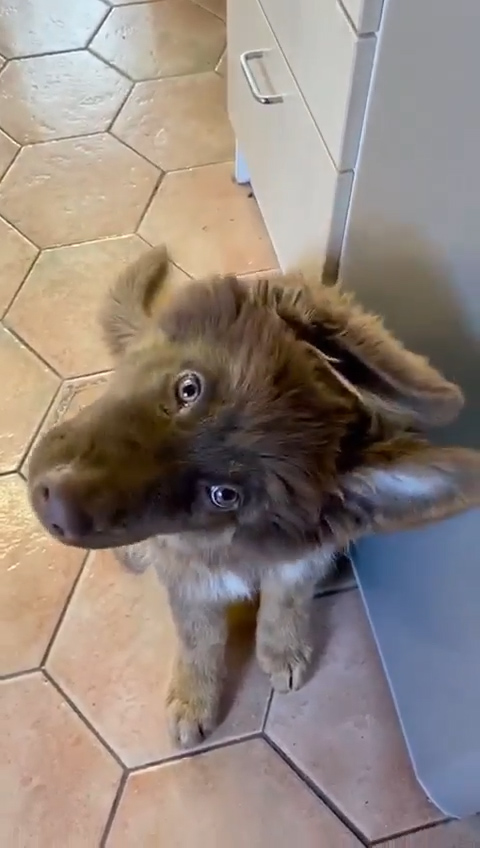 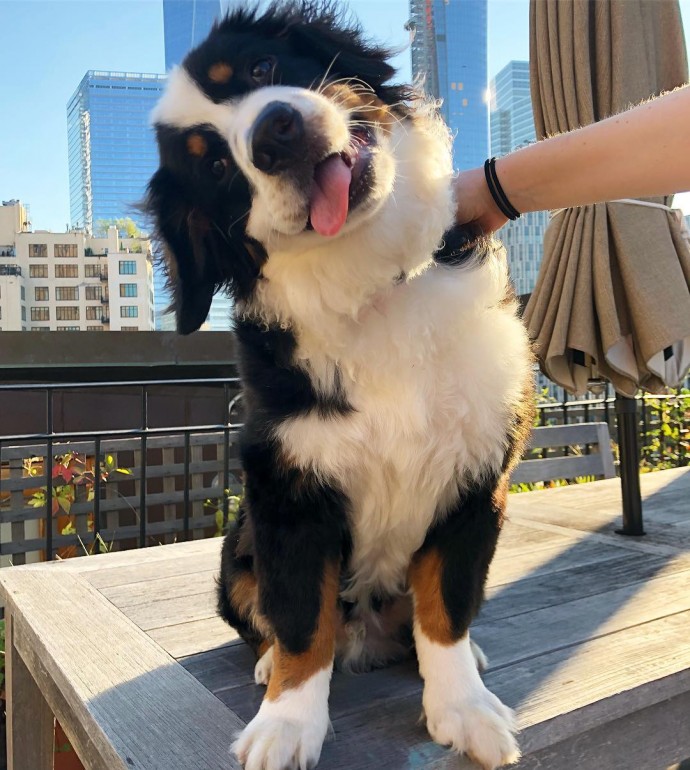 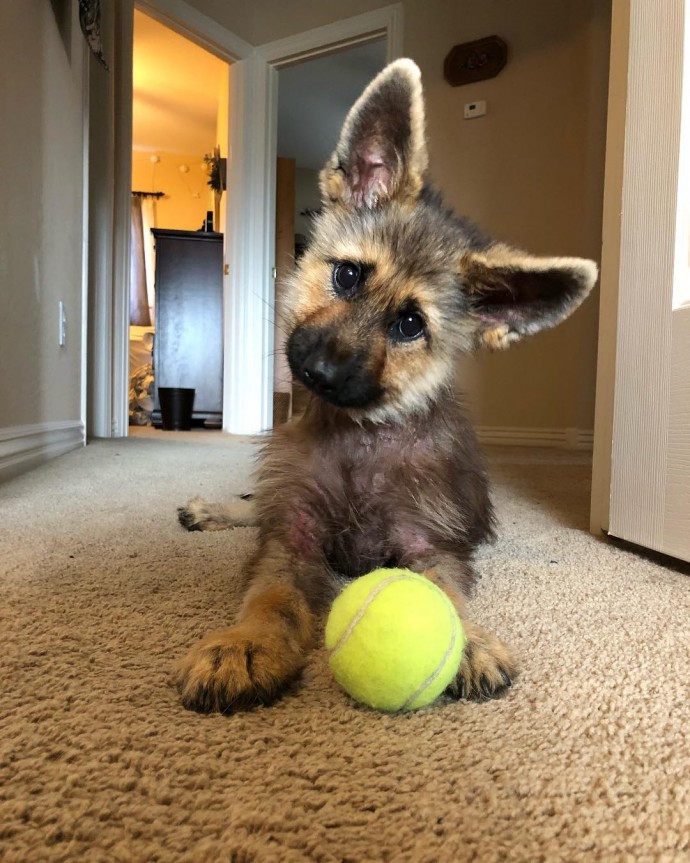 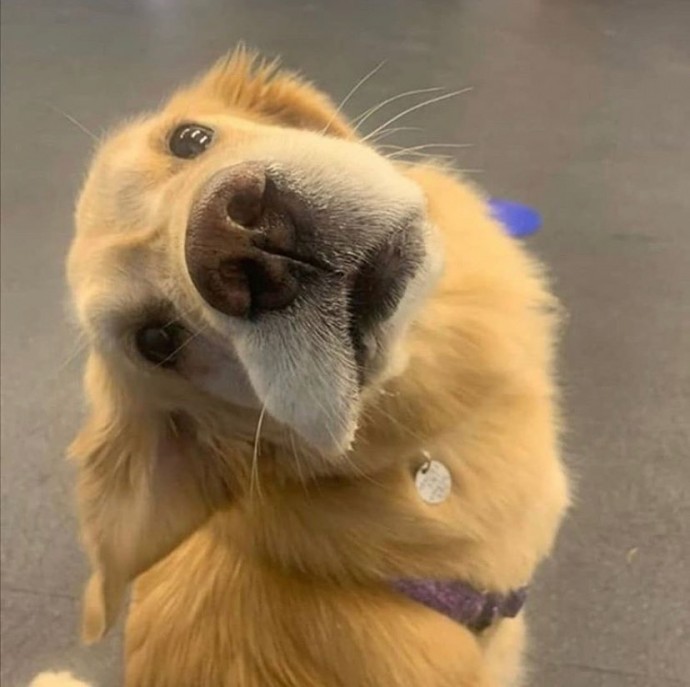 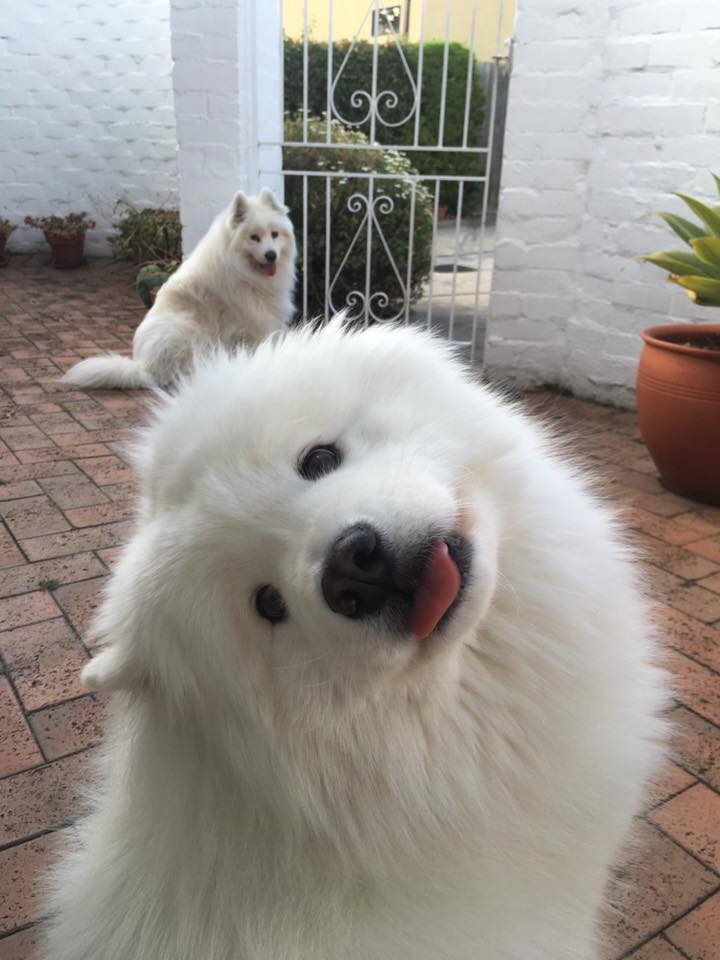 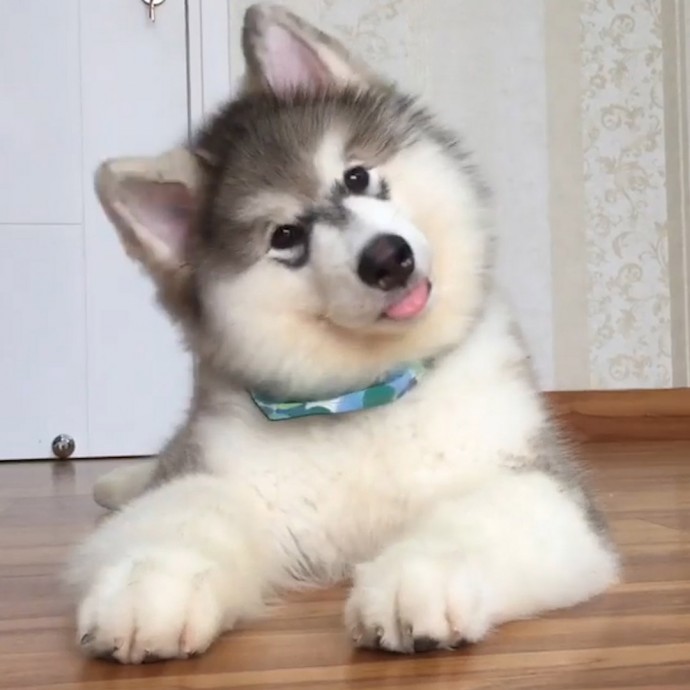 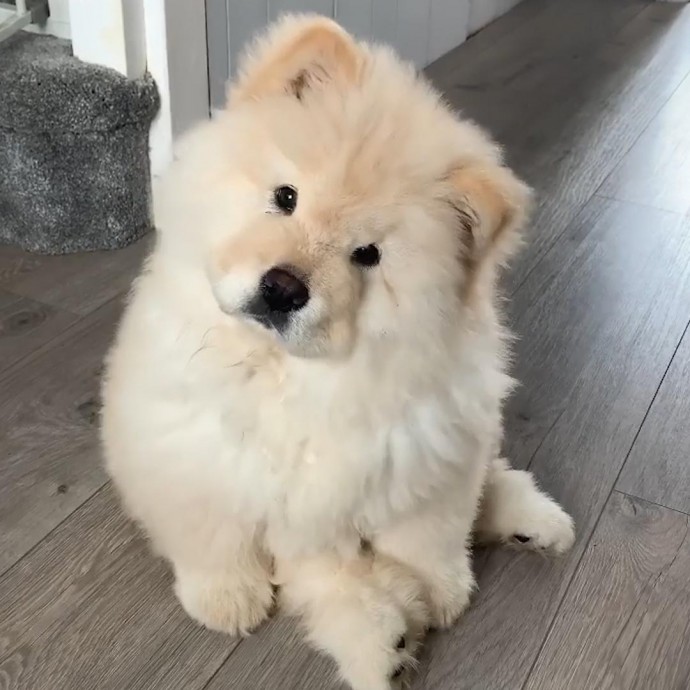 12. You could drown in those eyes. 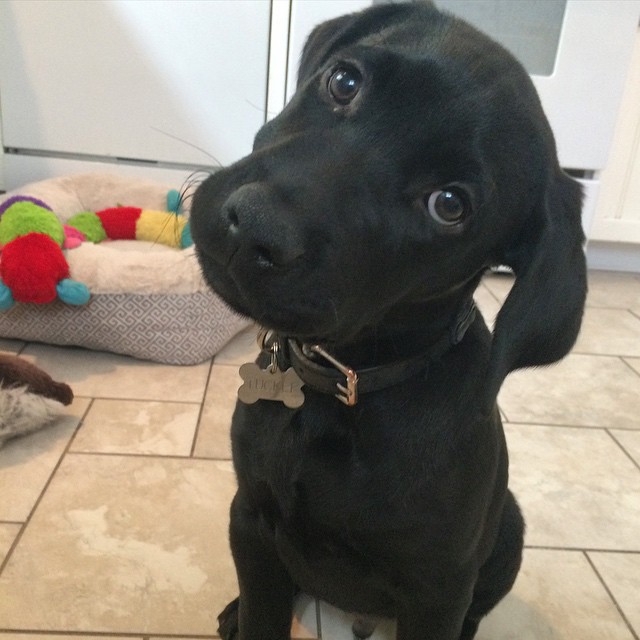 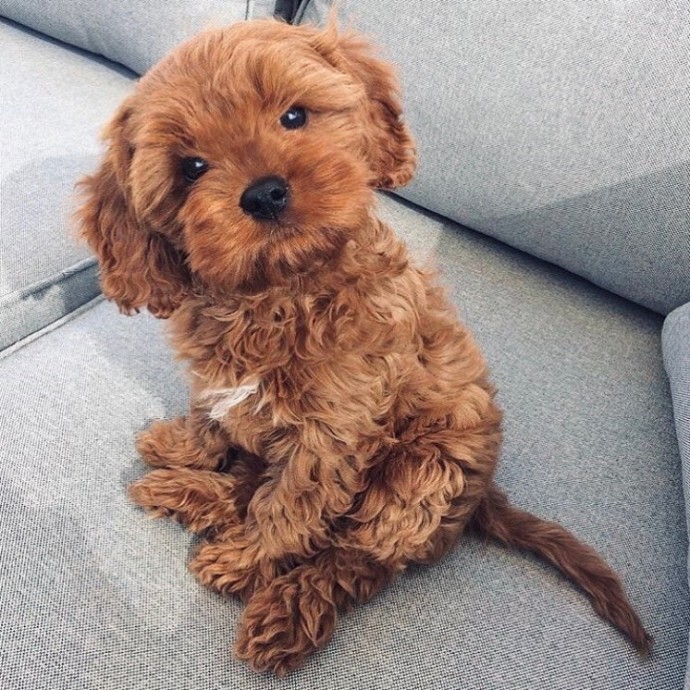 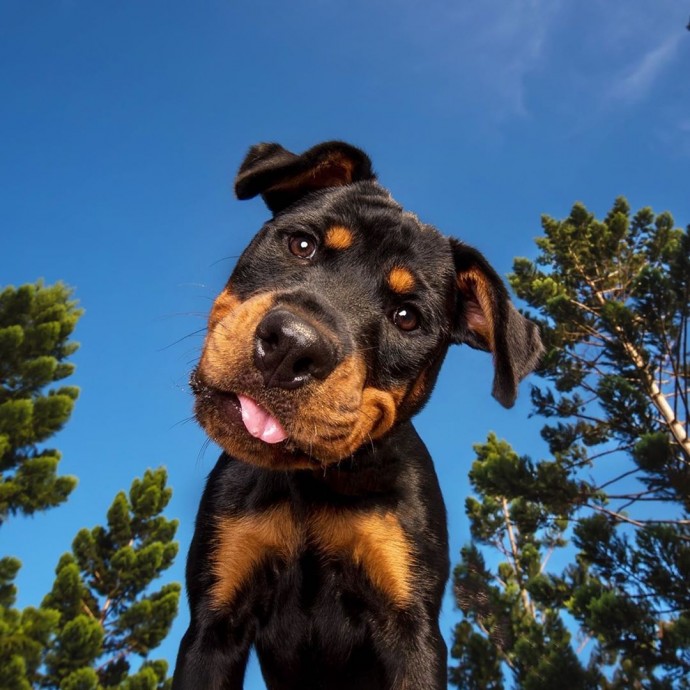 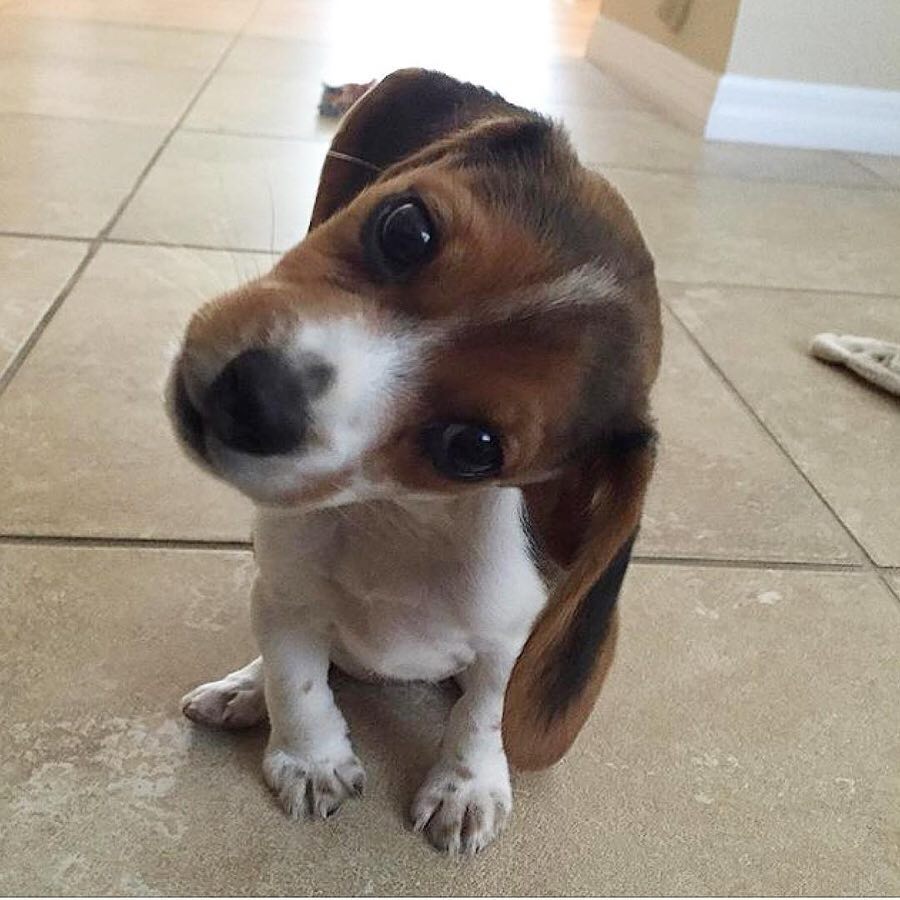 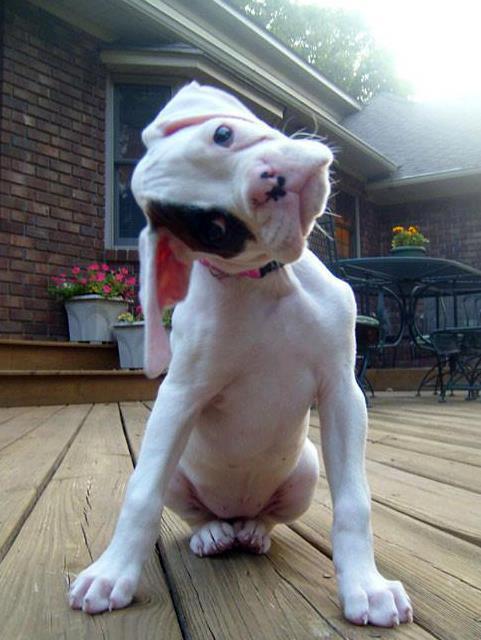 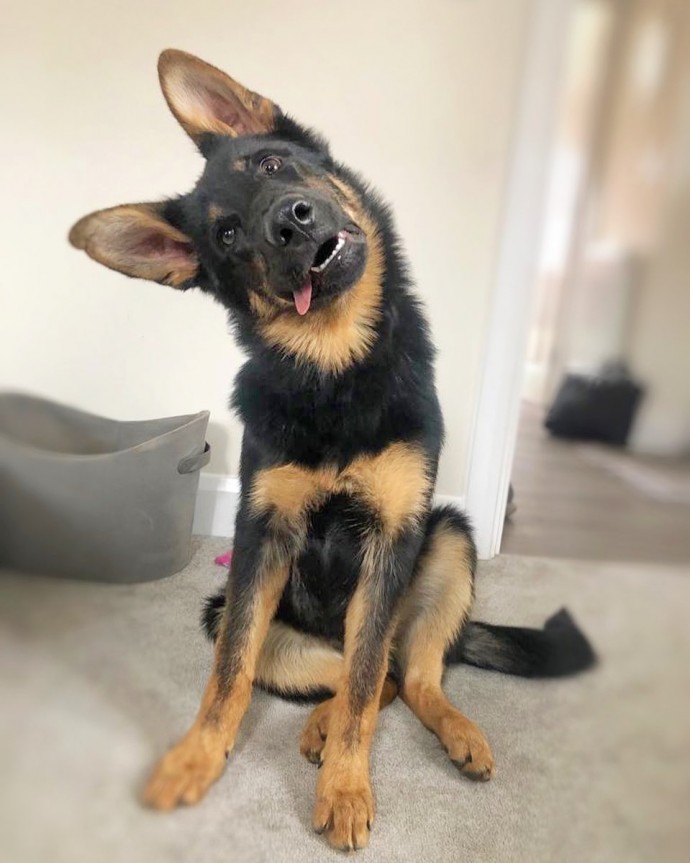 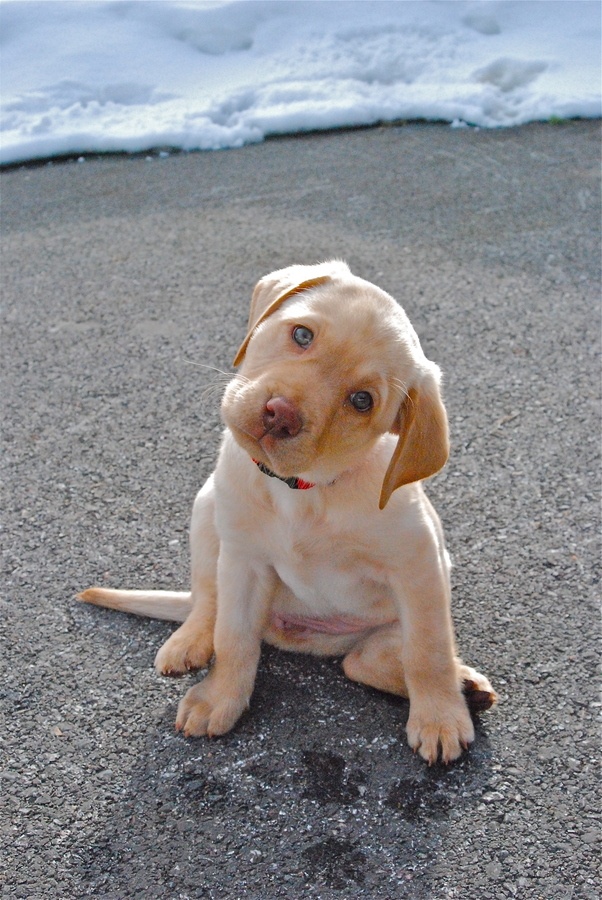 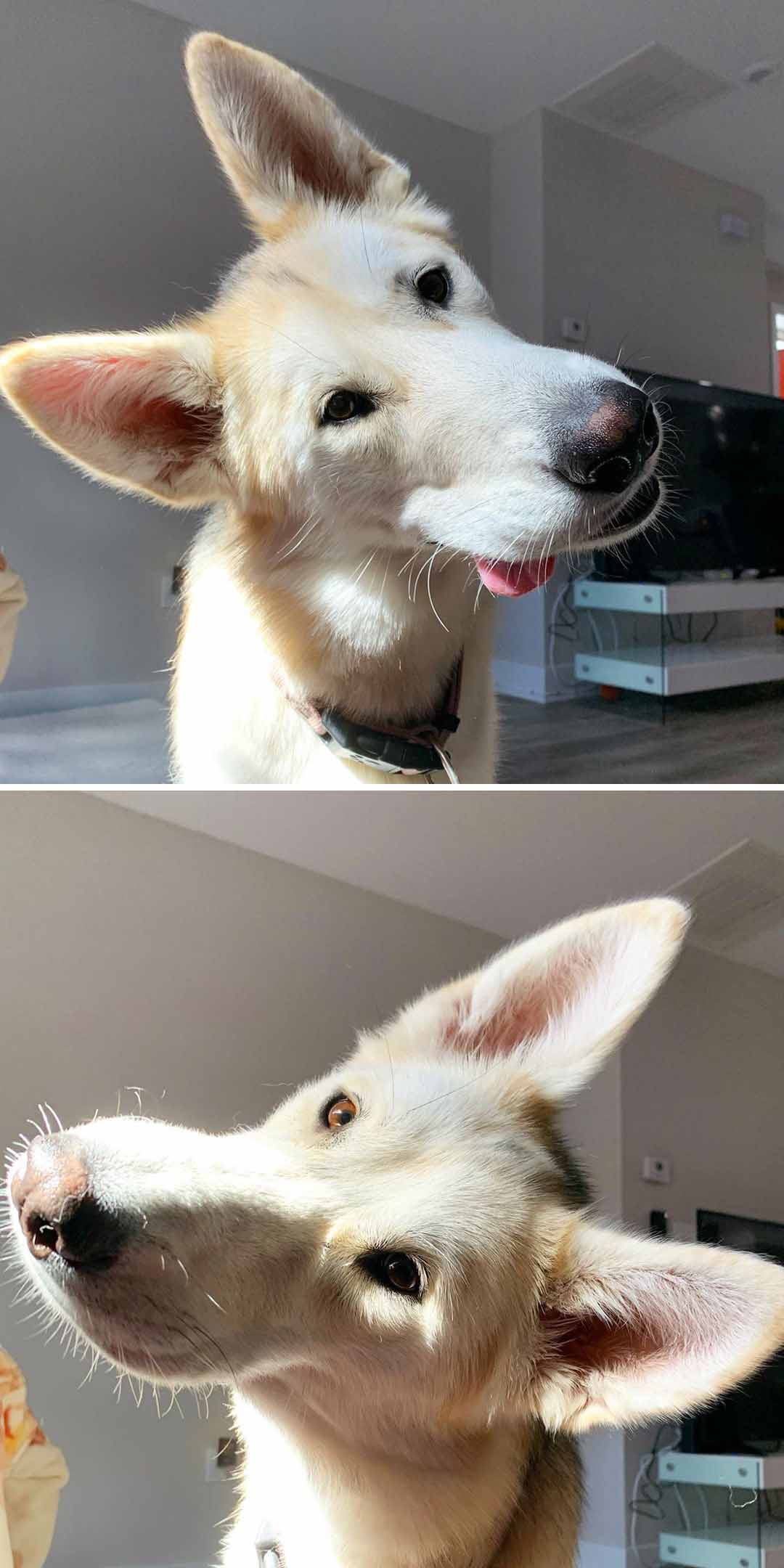 20. The head-tilt. So simple. So adorable. Truly remarkable. 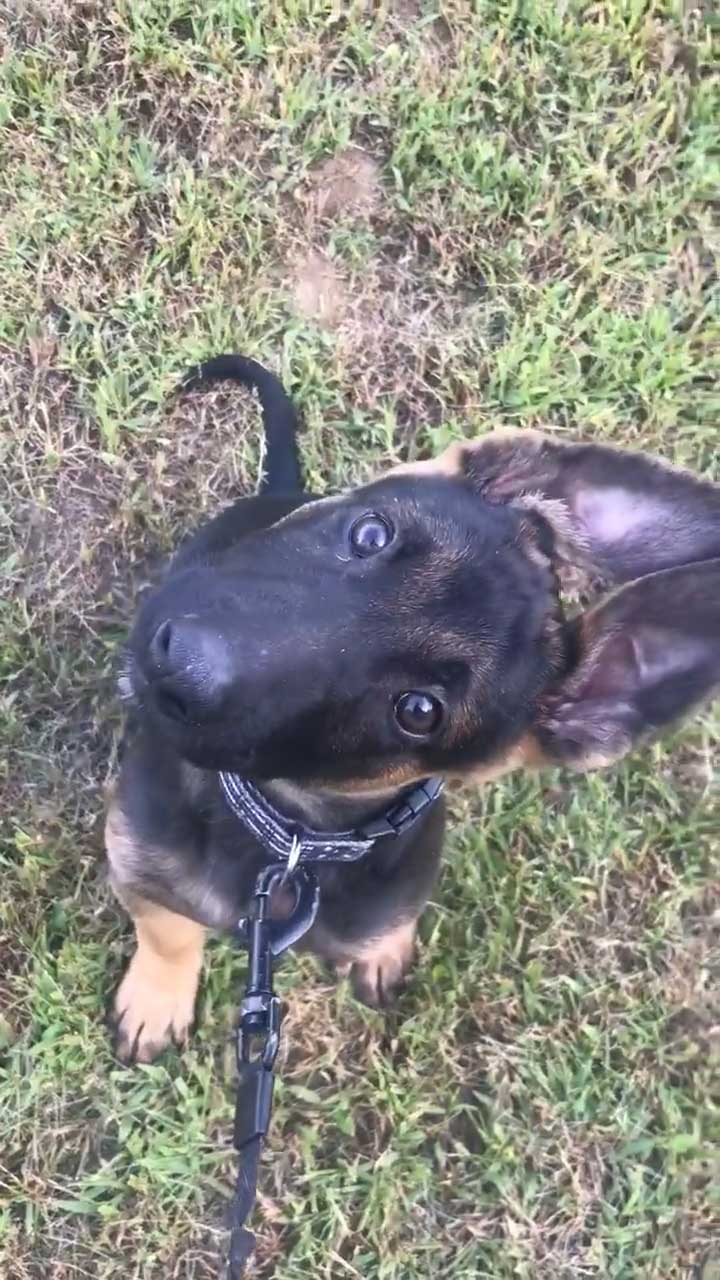