According to animal psychologists, dogs are as intelligent as the average two year old child. They are capable of understanding up to 250 words and gestures, can count up to five, and can perform simple math. However, their feats don’t stop there, they are also hilarious and creative creatures. Like children, dogs can act strange and they would still look all cute and silly. Their quirks and adorable ways makes it easy for them to rise up from all the other pets in the animal kingdom. Dog parents would certainly attest to that and here they are with tweets proving that dogs are the most adorable ingenuous pets of the animal kingdom. 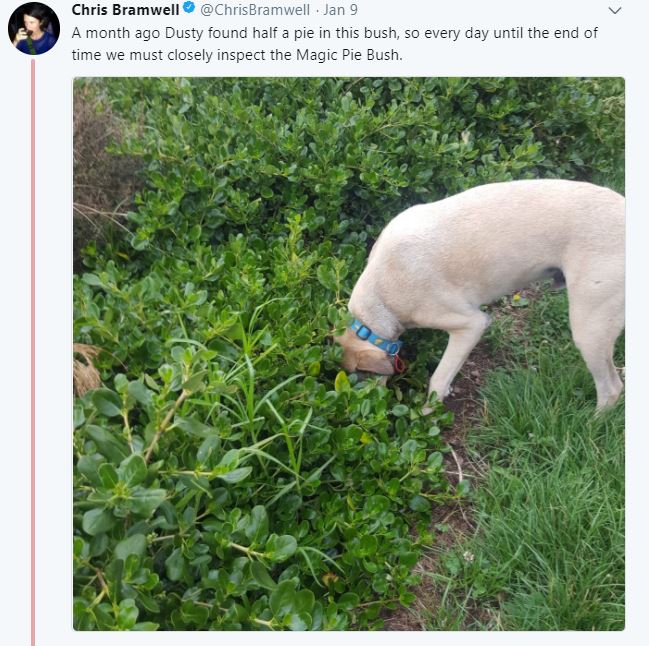 the nugget is trying to fight individual snowflakes 💀 pic.twitter.com/e1FQsWpyXu

My favourite subset of internet video is dogs that think their owners are drowning and this one is gold https://t.co/Yiv2MMZHFt

The dog is the real hero here pic.twitter.com/ExVTAEa0L1

This is the best thing you'll see all day. 😍🐕
This Dog figures out how to carry his sled up the hill in order to sled for hours & hours & hours. #snow #sledding #dogs #blizzard2018 #cyclonebomb #philly #dog pic.twitter.com/7qhZ3Km9jw