There is a stage in marriage called ‘the honeymoon stage’. It is a period in the marriage where everything seems to be effortlessly romantic. But just like every other story, there is a tipping point. The deal gets real when over familiarity kicks in. Couples get so used to every single thing they do and this becomes a routine which makes things less interesting. Even so, love conquers all and becomes the hero of every successful marriage. Couples then grow out of their selfishness and the past becomes history; oftentimes, a history to laugh at. To show you real life examples, here are tweets of married people who conquered budding fights and turned them into something hilarious instead.
(h/t: sadanduseless) 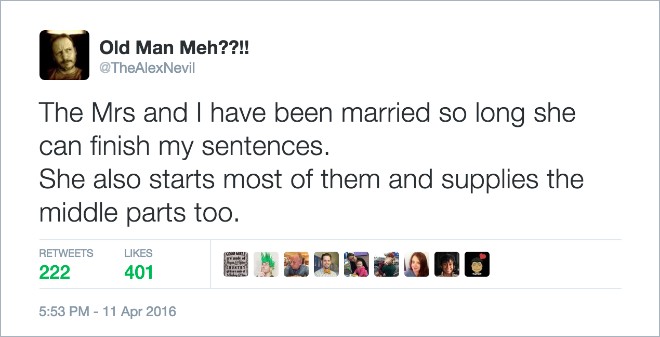 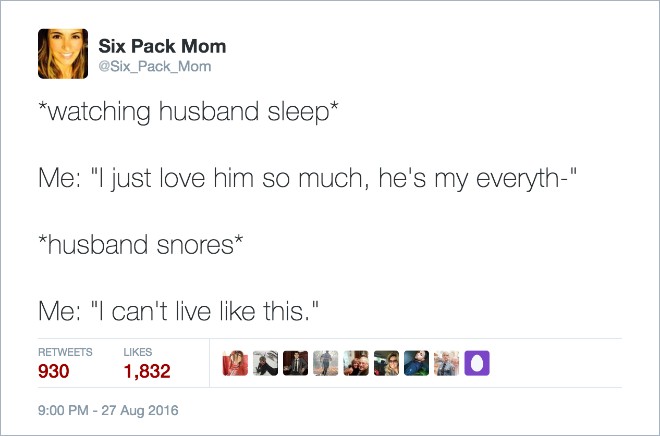 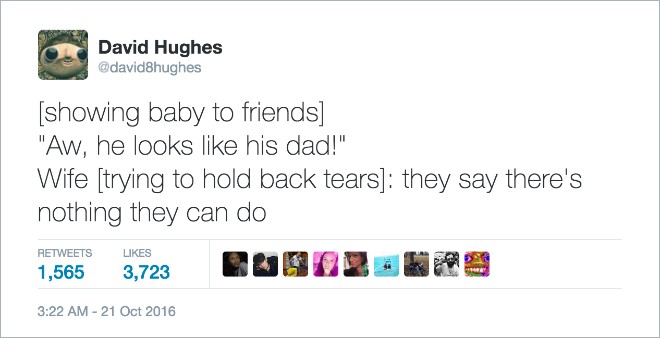 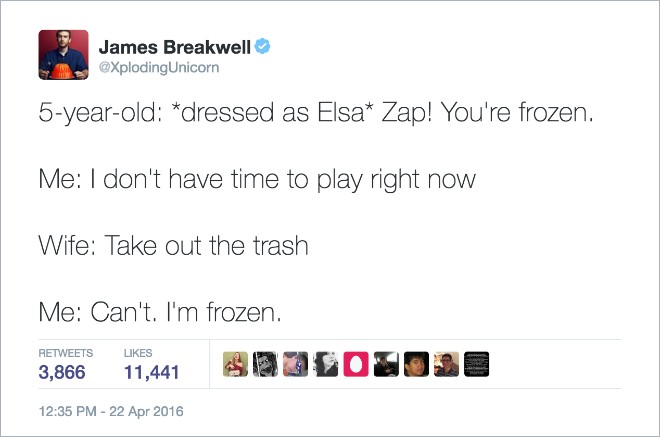 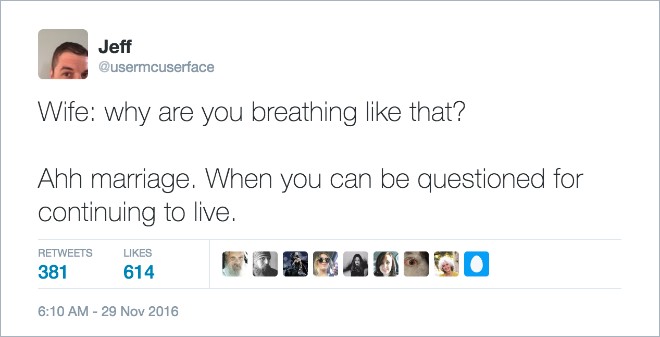 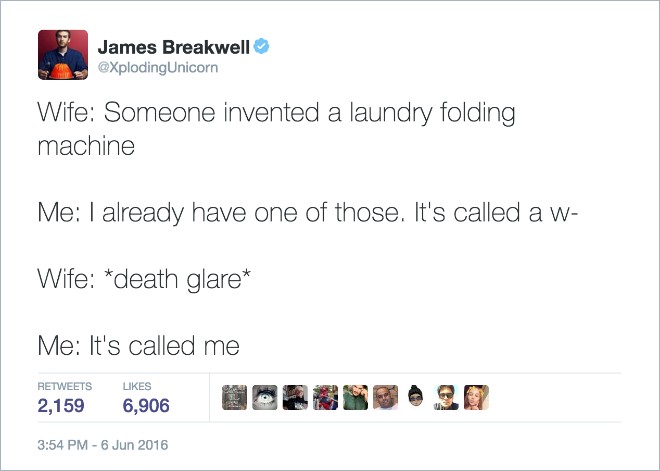