Eduardo Salles is a brilliant designer born in Mexico City in 1987. He is also an advertiser, designer, illustrator, writer and professor at the Miami Ad School. As advertiser he won numerous awards, including the prestigious Cannes Lion. He runs a website called Cinismo Ilustrado, where he regularly publish clever and hilarious illustrations garnished with a tip of cynicism.
Not only these pieces are utterly brilliant, they are also wonderfully designed with a nice minimalistic style.
The illustrations featured in this post are the ones that caught our attention the most, as they are related to the times in which we live. We bet you’ll recognize yourself in more than one of them.

Make sure to take a look at Eduardo’s website if you’d like to see more of his clever artworks. 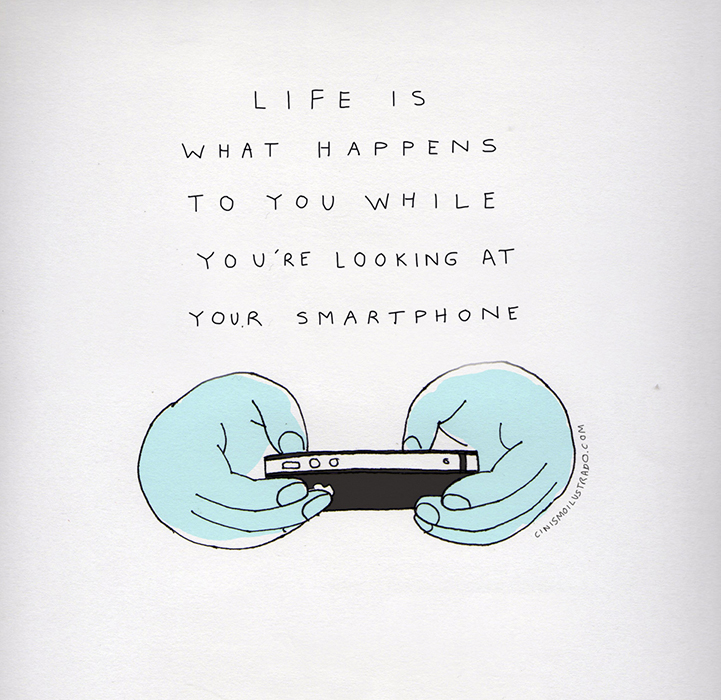 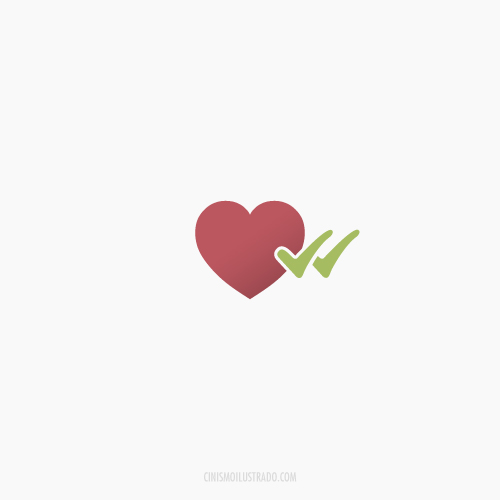 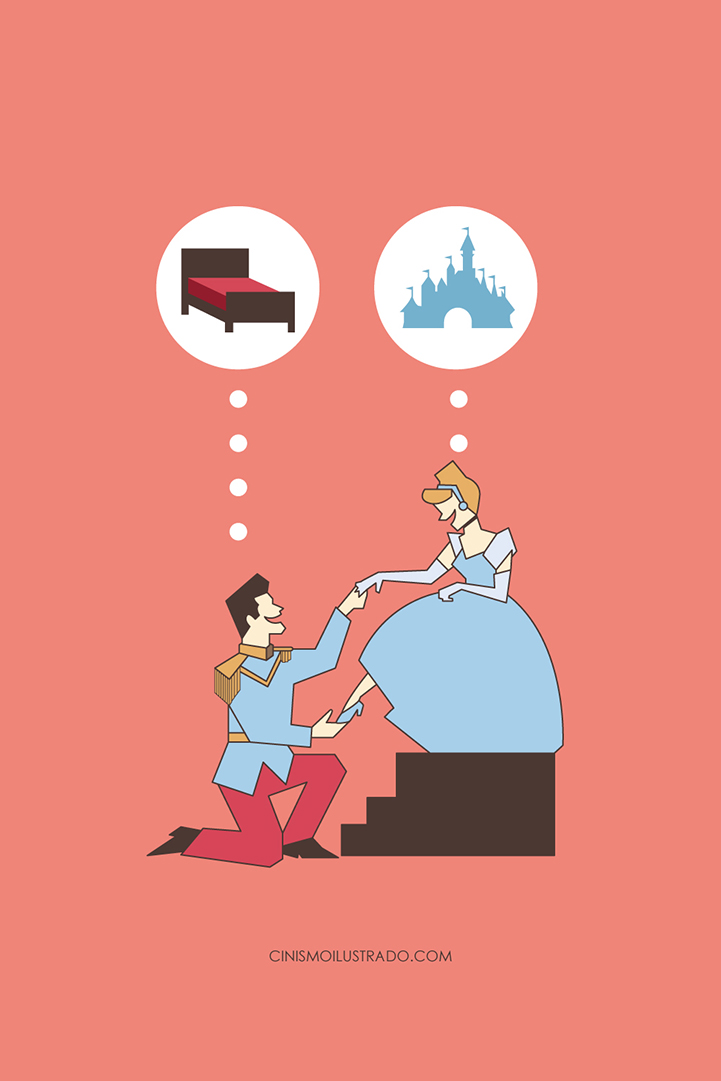 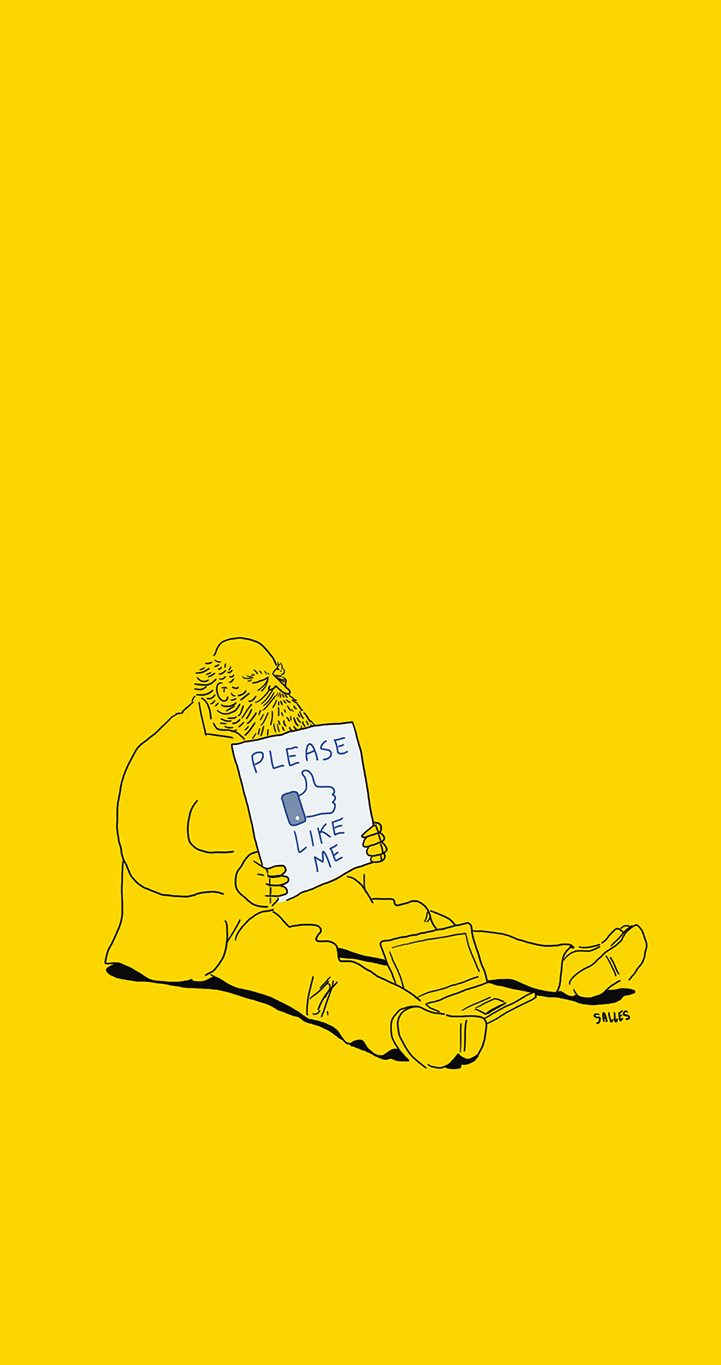 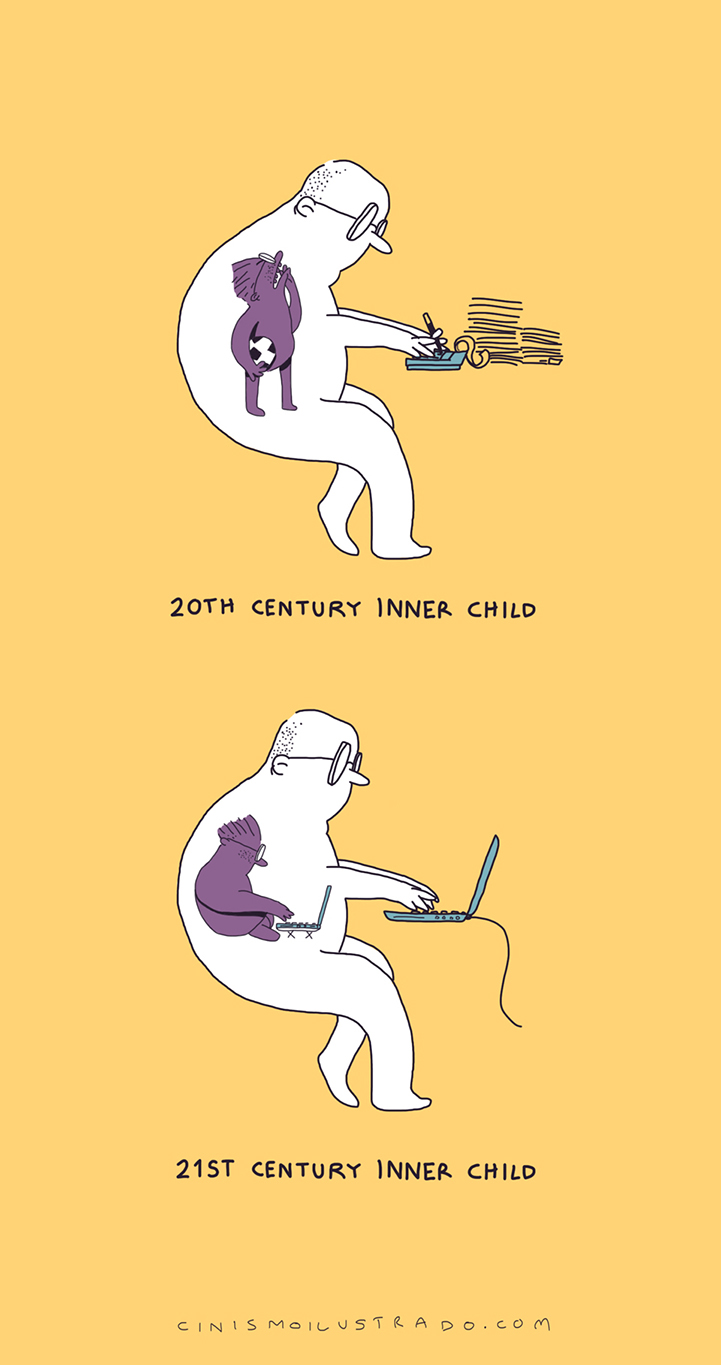 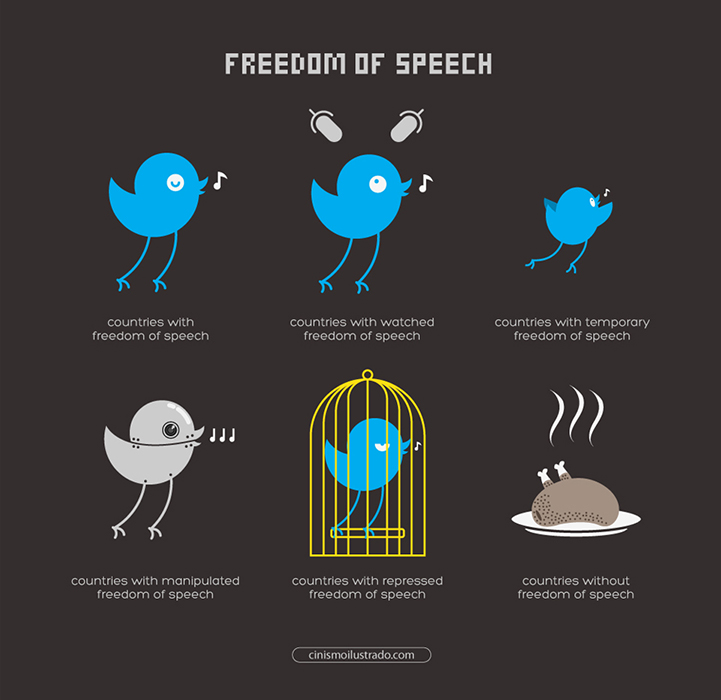 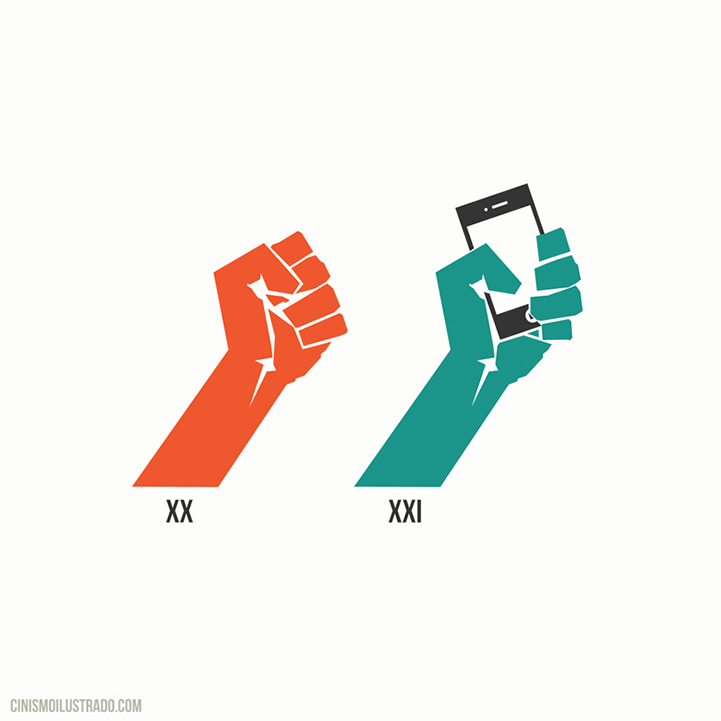 Icons that screw up our day 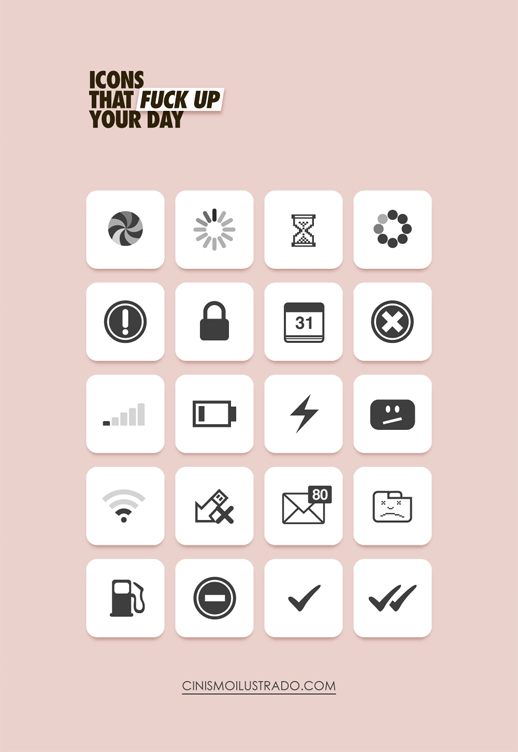 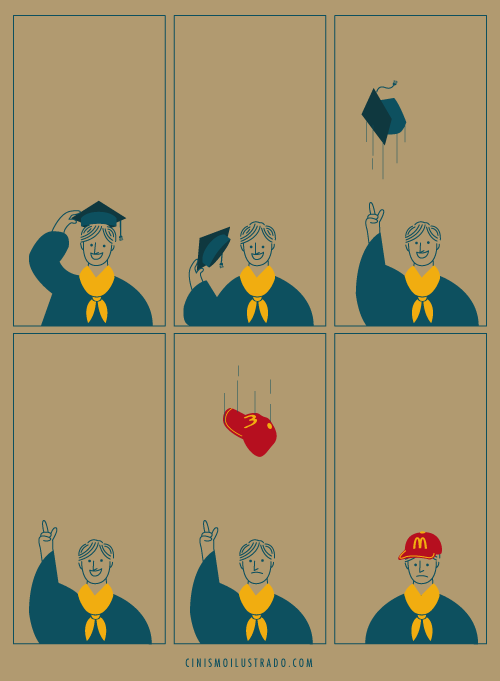 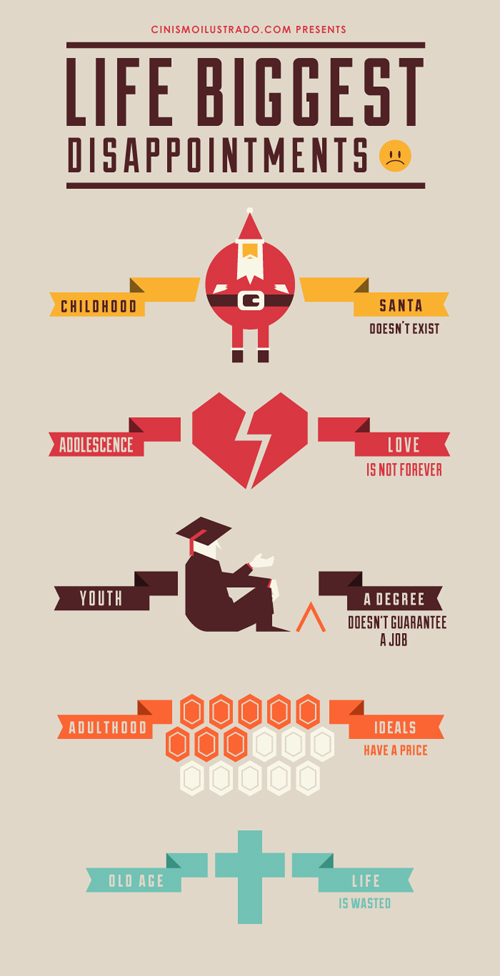 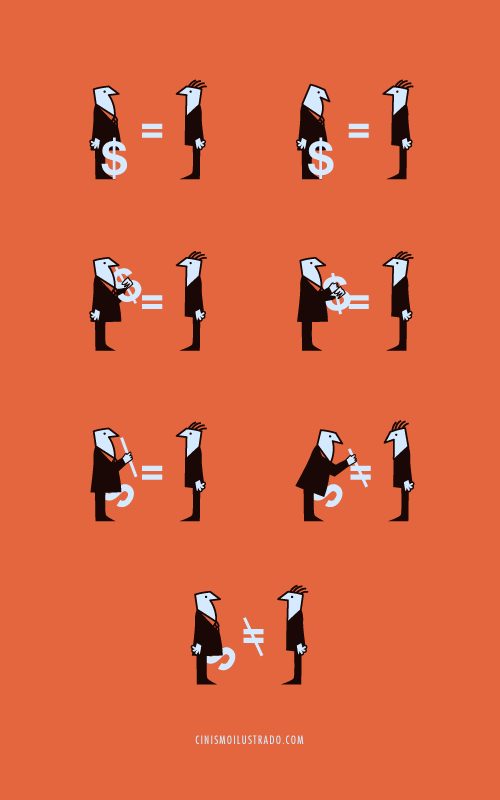 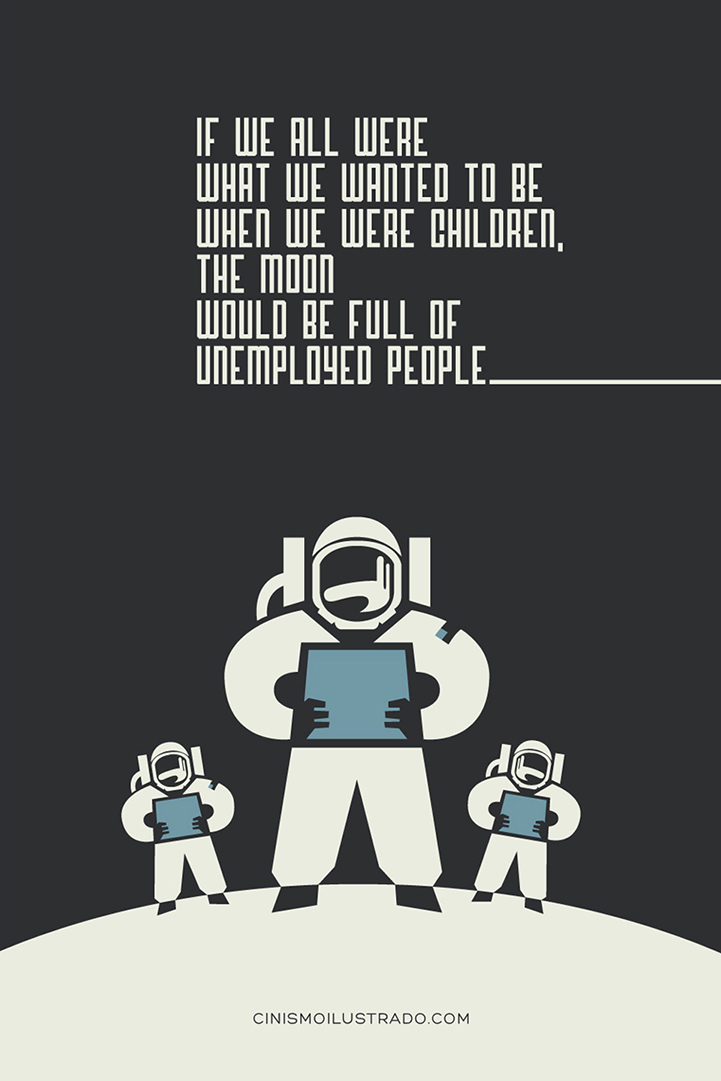 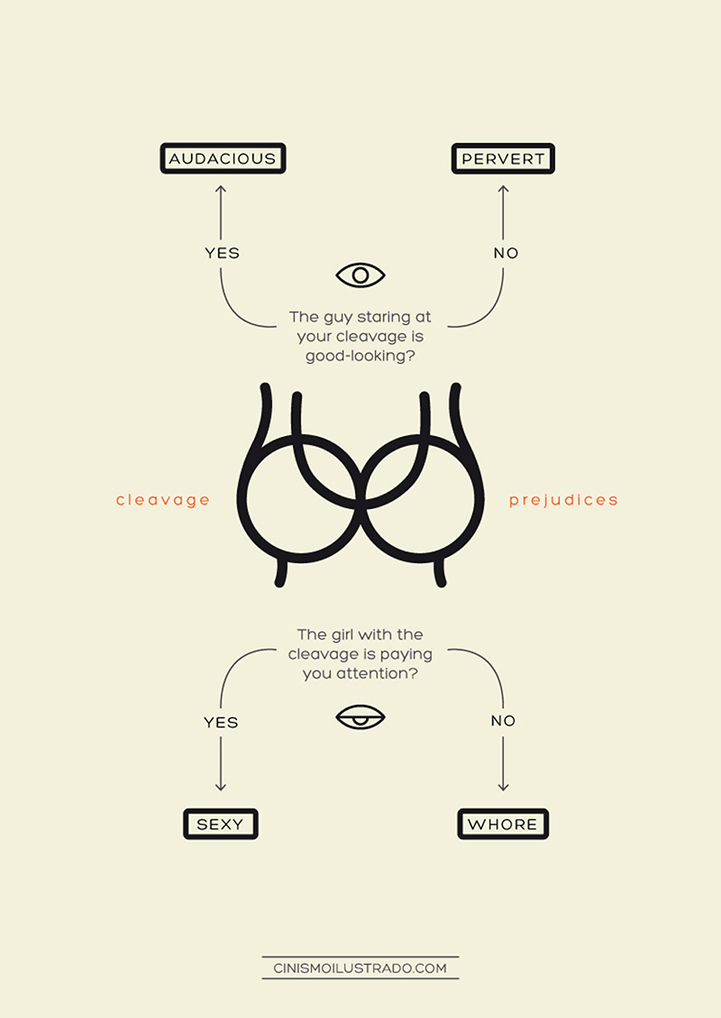 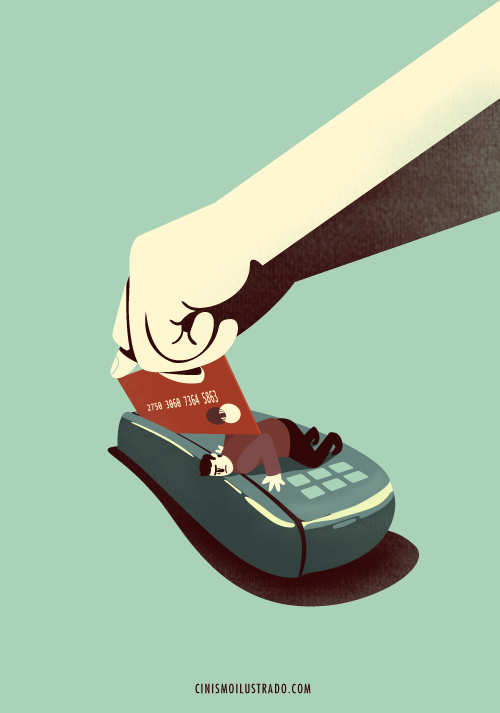 What music does to your brain 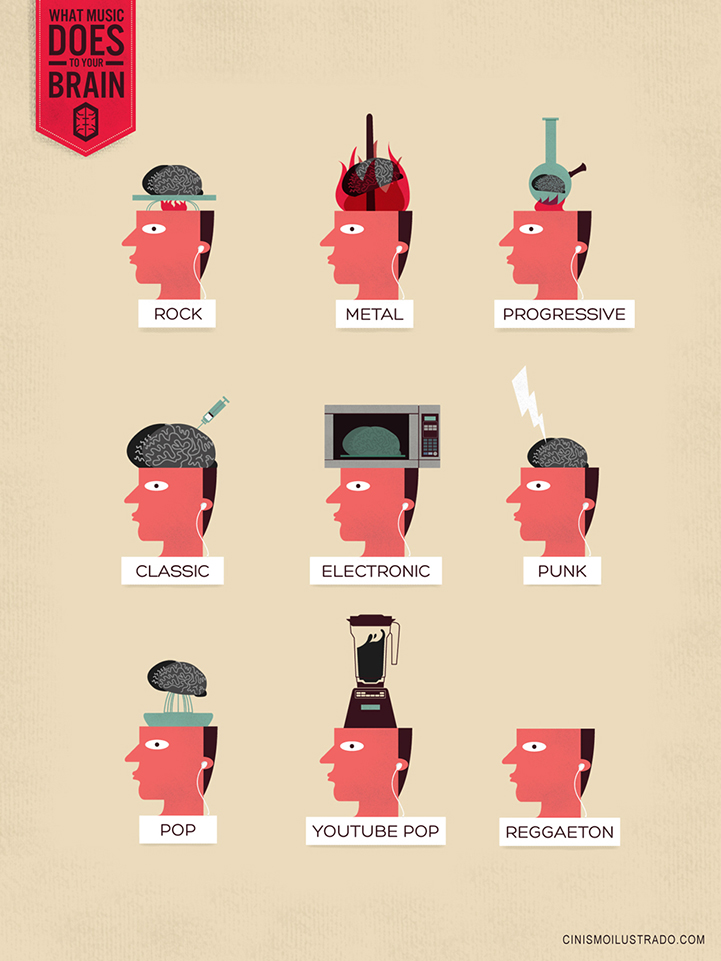