Actor Ryan Reynolds, as was fondly commented by his wife, “smells as good as he looks”, but we’ve recently discovered that he is even more witty off-cam than the characters he portrays on-cam. And while he has starred in a number of blockbusters, most of us are more enamored with his family life. They’re the sort of family you see in stock photos when you buy new picture frames. He and his wife Blake Lively are #RelationshipGoals, with the most lovely daughters, and all of them are the subject of Ryan’s hilarious tweets. Looks to us like fatherhood fits Reynolds definitely well.
(h/t: brightside – by Chris Jackson) 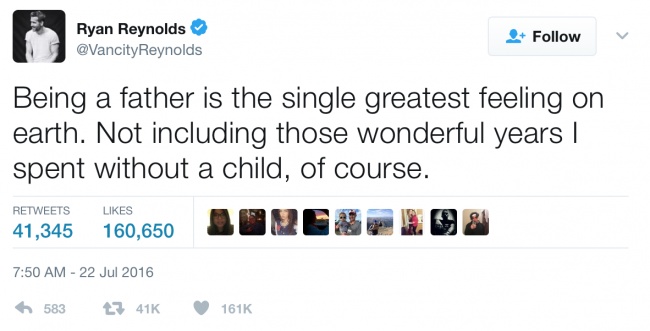 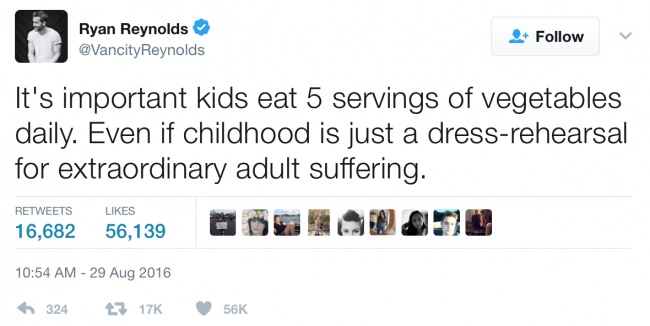 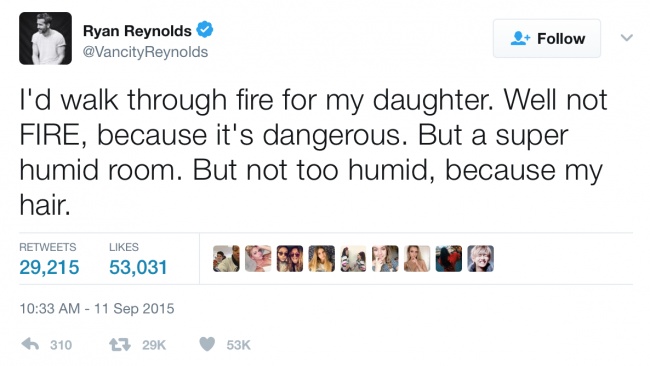 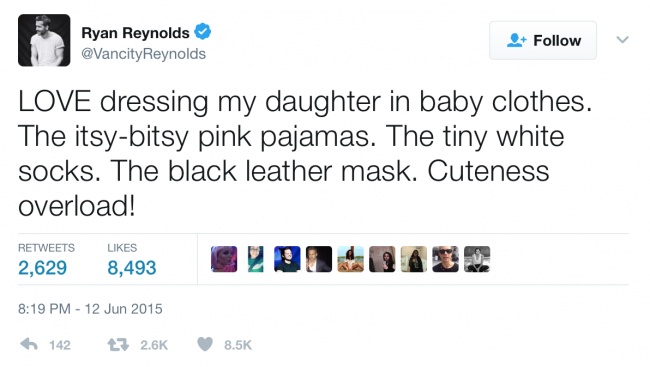 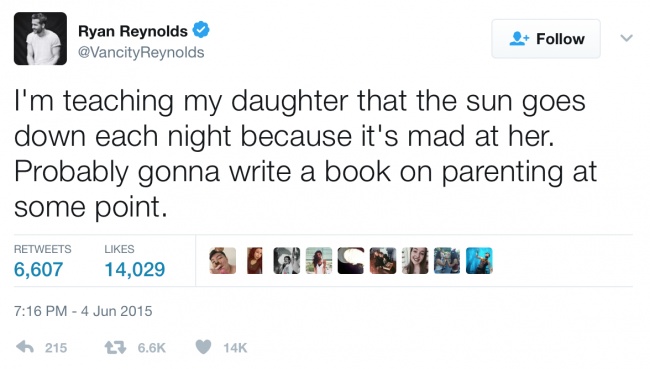 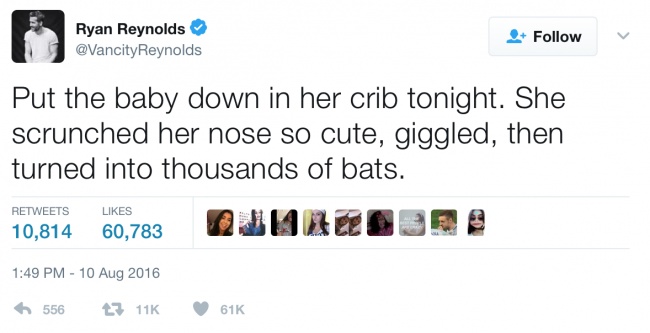