In over twenty London cafes, you will find displayed some of the most inspired pieces of art to be encountered. This is the doing of Cafe Art, an organization that has been creating projects for the homeless since 2012 in an effort to reconnect them with their communities and facilitate recovery.

In July, 100 disposable cameras were dispensed to the homeless and the beneficiaries given photography lessons by the Royal Photographic Society. They were asked to create a collection of pictures themed, “My London.” From the 80 cameras returned, over 2,500 photos were developed.

A panel then assembled, consisting of representatives from Amateur Photographer, Fujifilm, The London Photo Festival, Christie’s, and Homeless Link, to glean the greatest from the lot. Twenty were selected and presented to the public for a vote.

Twelve finalists were chosen after counting over 2,400 community ballots. These will be featured in a 2016 “My London” Calendar alongside the artists’ testimonies to increase public sensitivity to the problem of homelessness.

Here is a glimpse of what is to come:

The cover, by ROL 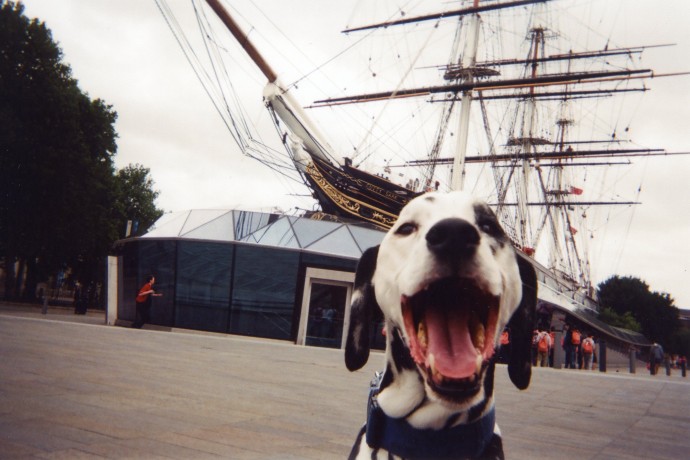 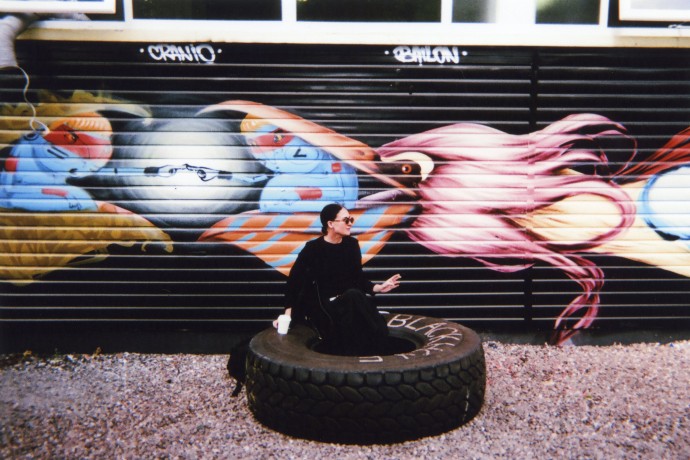 February: Everything I Own or Bags of Life, Strand, by David Tovey 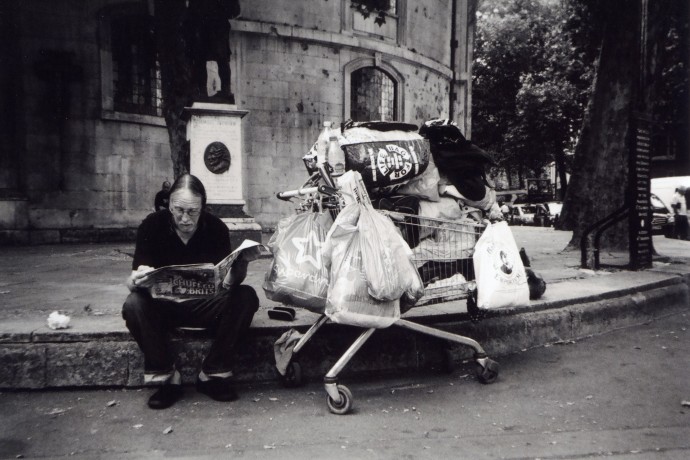 March: Nature’s Tunnel or Light and the End, Stratford, by Ellen Rostant 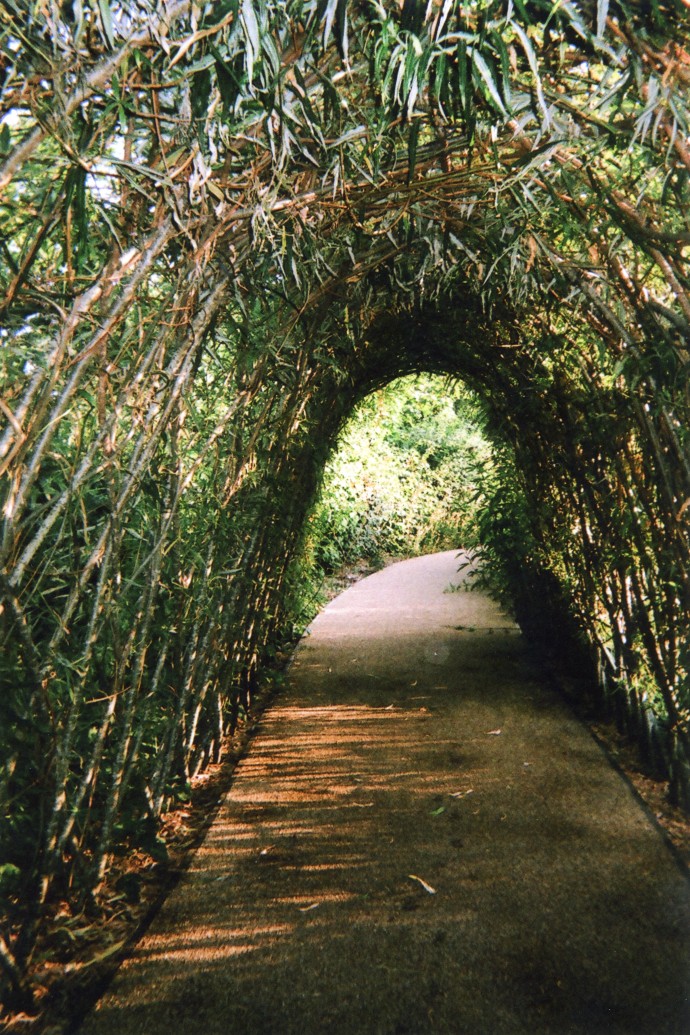 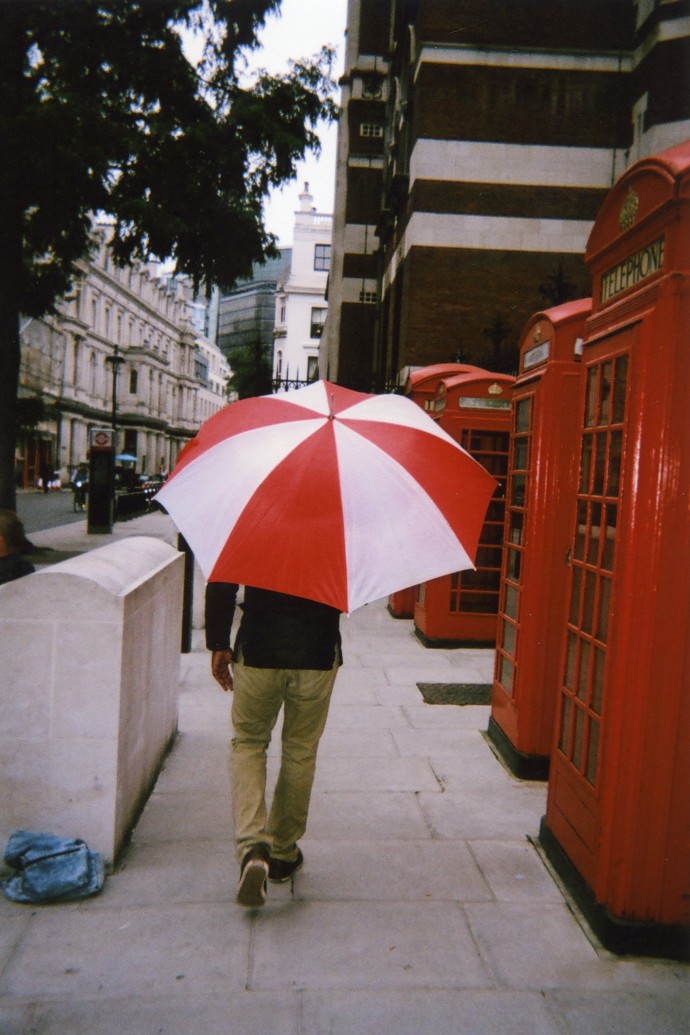 May: Past & Present, City of London, by Ioanna Zagkana 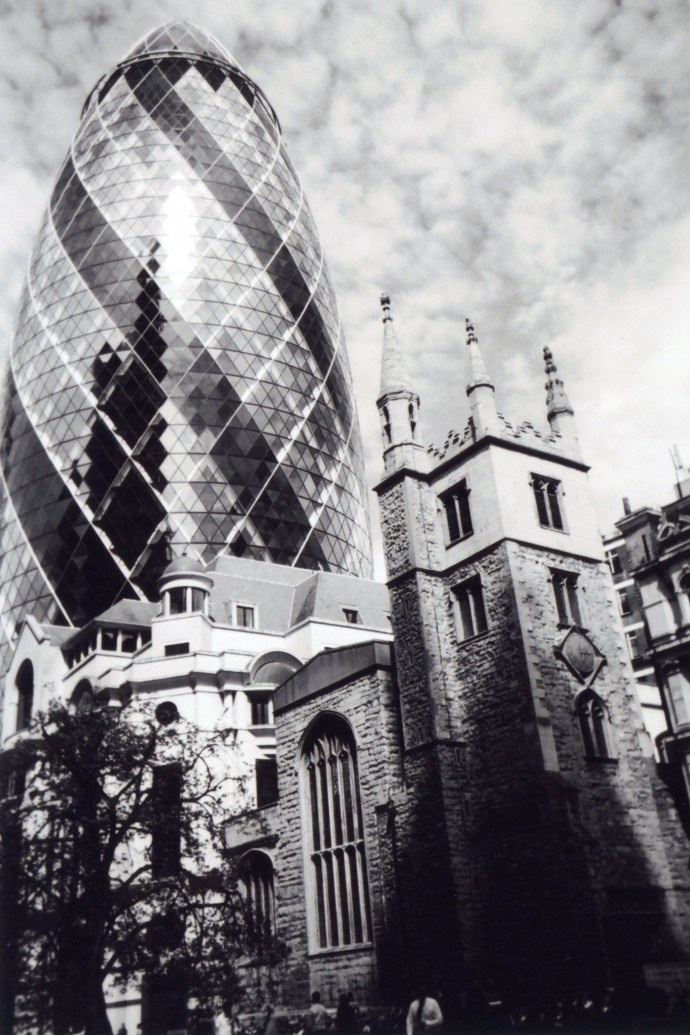 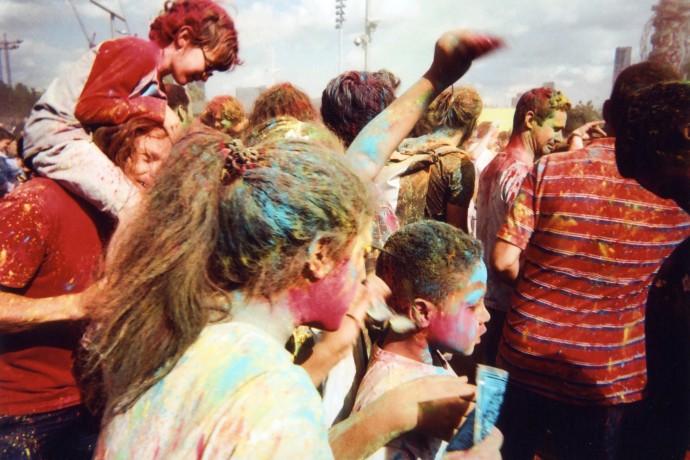 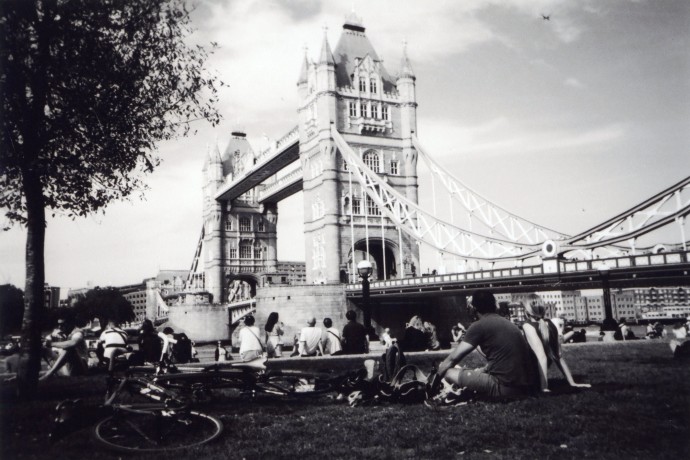 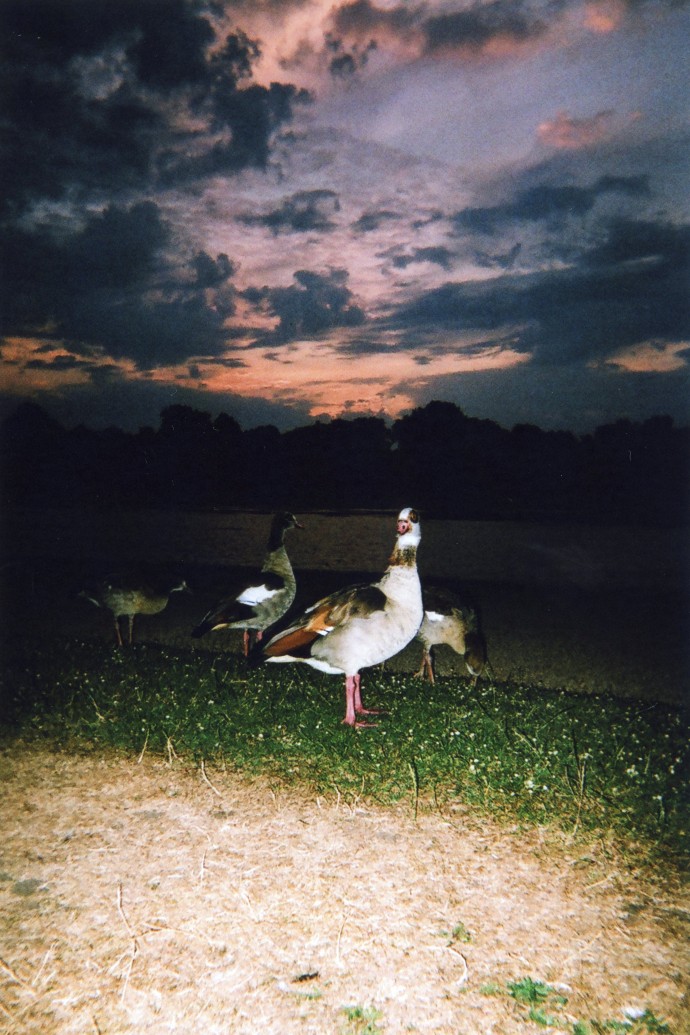 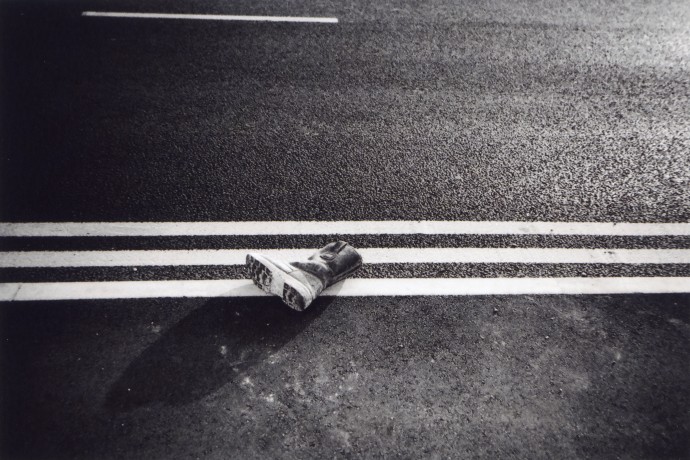 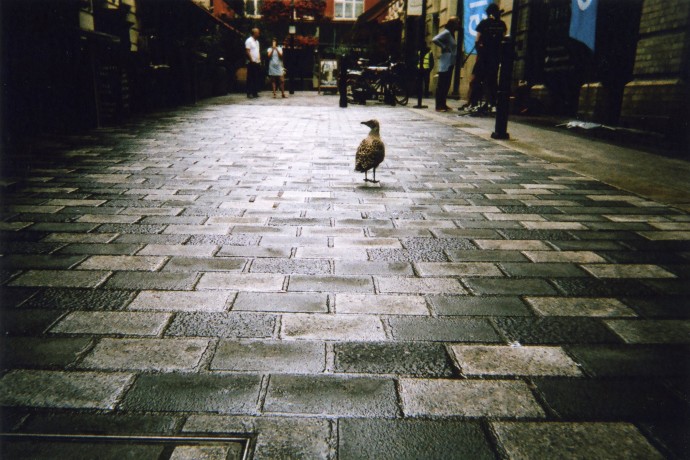 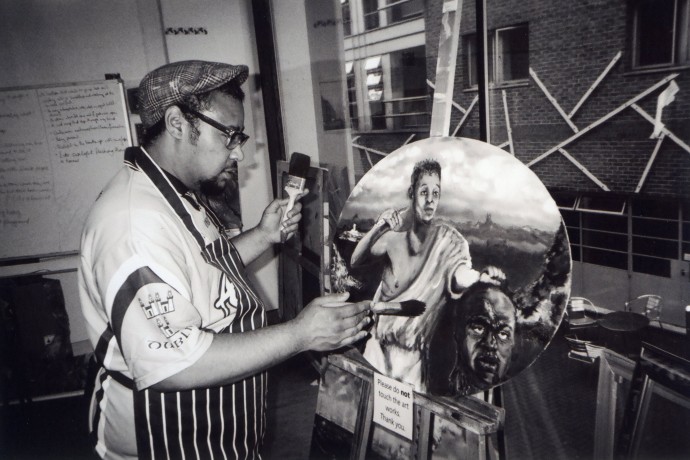 December: Shadow of Self, Hyde Park, by Goska Calik. 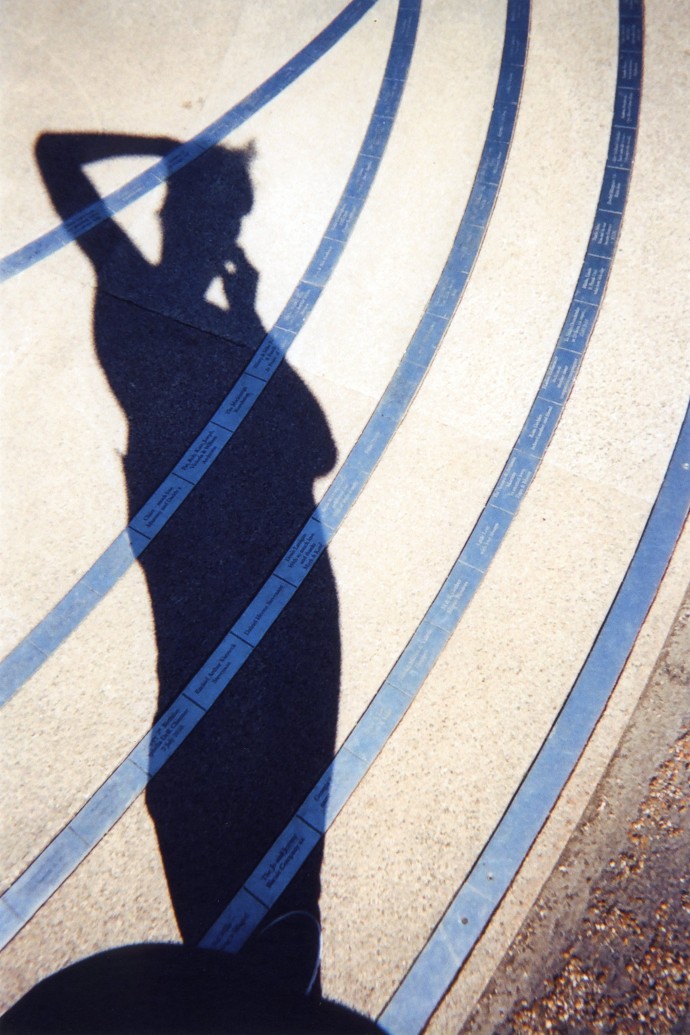 A Kickstarter campaign is underway to raise funds for the 2016 calendar release. A $14 gift will help to pre-order a copy, available October 2015.
Cafe Art promises, “All the money raised goes back into the project, either to pay for the printing of the photographs and calendar, rewarding the winning photographers, buying art materials for art groups affected by homelessness, or helping individuals attend art courses.”
Pre-order your calendar and back the project at Kickstarter, or see more pictures on Facebook.