Global warming is one of the great issues of our century and we often ear people talking about the melting of the polar ice caps.
National Geographic realized an interesting interactive map showing what the Earth would look like if this ice totally melted.

As you can imagine the sea level would significantly rise. National Geographic calculations predict it could go up to 216 feet (66 mt) higher than now.
Scientists state that more than 5,000 years would be necessary to melt all the ice in the world so we are apparently safe for now, but in any case it’s still very interesting to observe what would happen in case this catastrophic situation occurred.

As you will see in the following gallery many important cities would be totally submerged by the flood: Miami would be totally wiped out and San Francisco’s hills would become a cluster of islands. In Europe Venice and Amsterdam would completely disappear and in Asia Shanghai wouldn’t exist anymore. 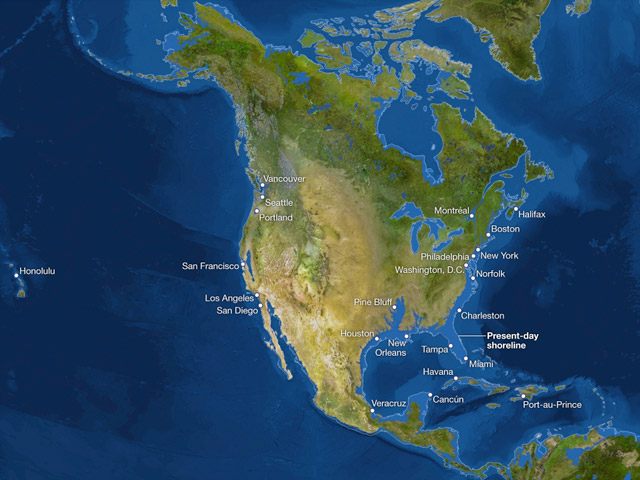 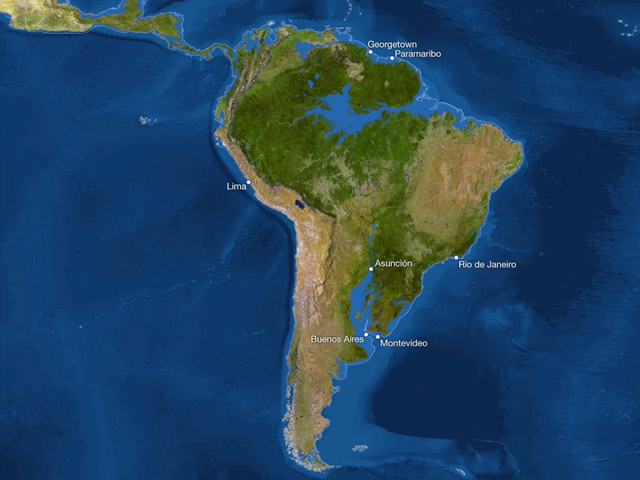 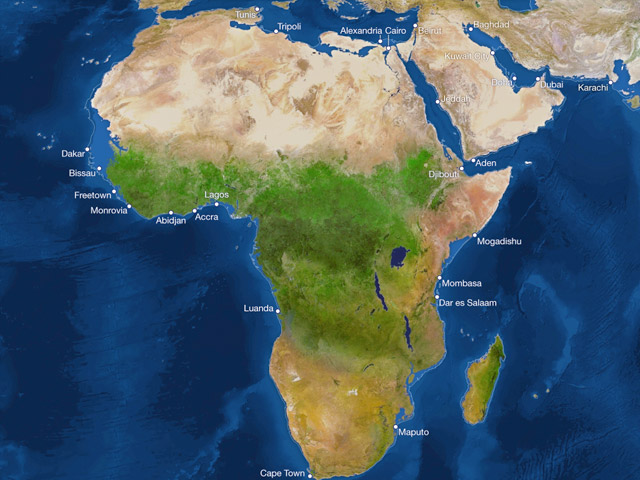 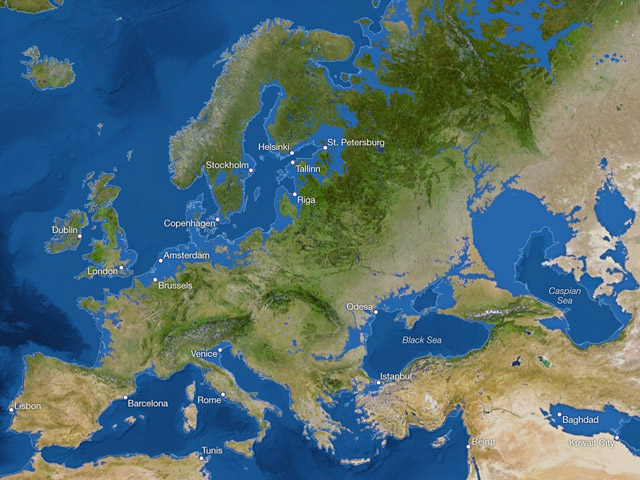 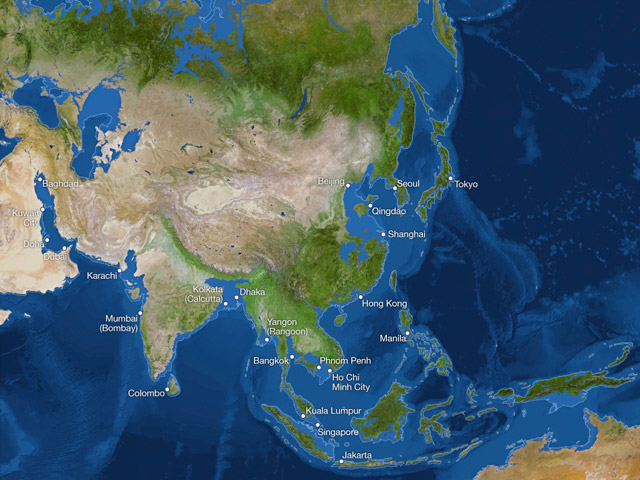 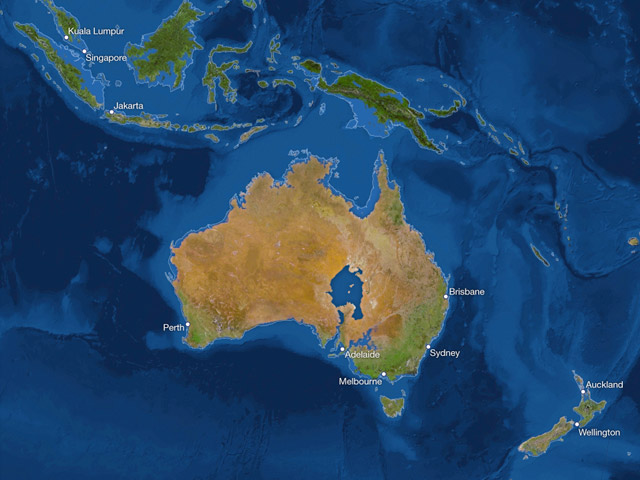 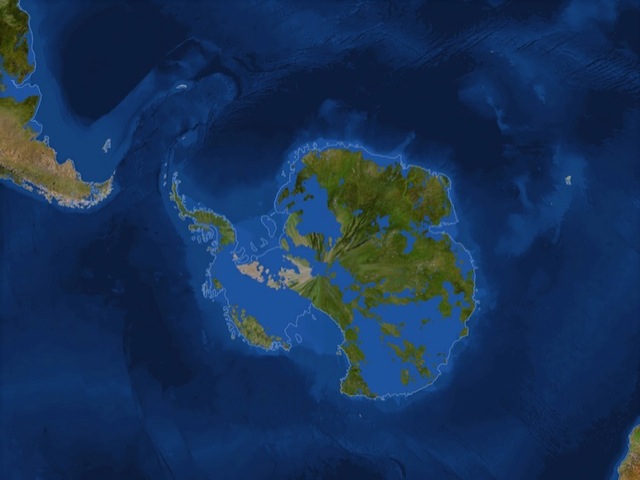