Banner is a 3-year-old Siberian Husky who helps her mom, Whitney Braley, as a medical-psychiatric service dog. She has been with Whitney since she was a puppy and she is trained to be alert during PTSD episodes and anxiety attacks. Whitney suffers from anxiety attacks caused by her post-traumatic stress disorder, and Banner helps her calm down and leads her away from crowded places. She can detect migraines and variances in blood pressure as well.
Banner, being the helpful and devoted dog that she is, made a touching effort to rescue newborn kittens from dying in a sealed cardboard box in the woods nearby their home.
One she kept tugging on Whitney’s dress, in an effort to catch her attention. After Whitney finally decided to follow her, she led her into the woods and to a sealed cardboard box, and when Whitney opened it, she found 7 ice cold newborn kitties that would’ve died soon if they didn’t rescue them.
Whitney and Banner brought the kitties home and nursed them back to health. Banner has been extremely protective of the rescue kittens and acted as their mother during their recovery. Now the kittens are healthy and are being rehomed so they can have their forever family.

Banner is a 3-year-old Siberian Husky from Georgia and is her mum Whitney Braley’s service dog. 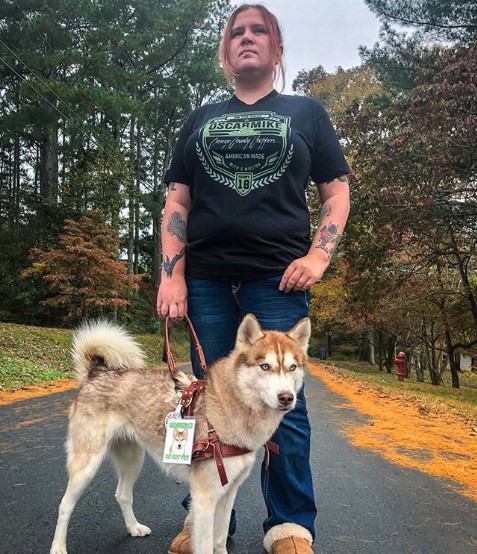 Service dogs are trained to help people with disabilities and invisible illnesses. Whitney has PSTD and Banner is trained to help her during anxiety attacks. She can also detect migraines and variances in blood pressure. 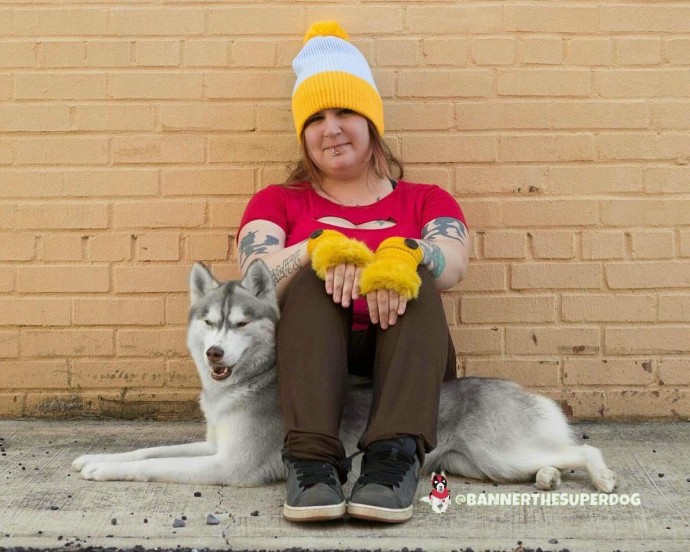 One day, Banner kept tugging on to Whitney’s dress, trying to get her to go to the woods near their house. Turns out, Banner sensed 7 newborn kittens that were inside a sealed cardboard box. 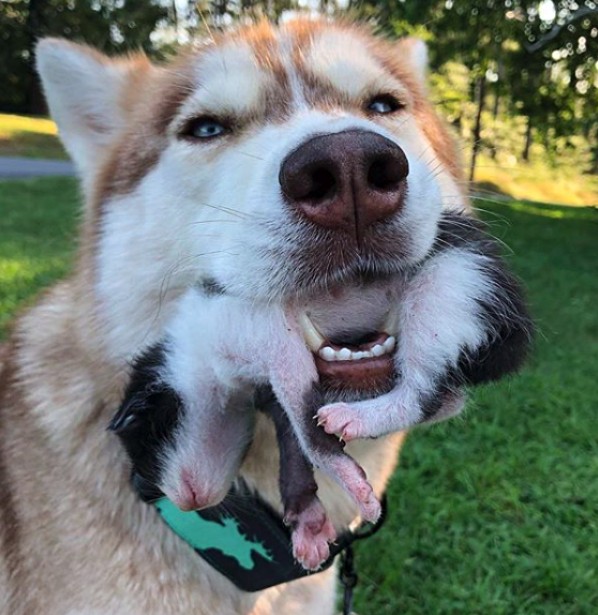 Although it’s not clear who left the box there, it’s sure the kittens were left in the woods to die. 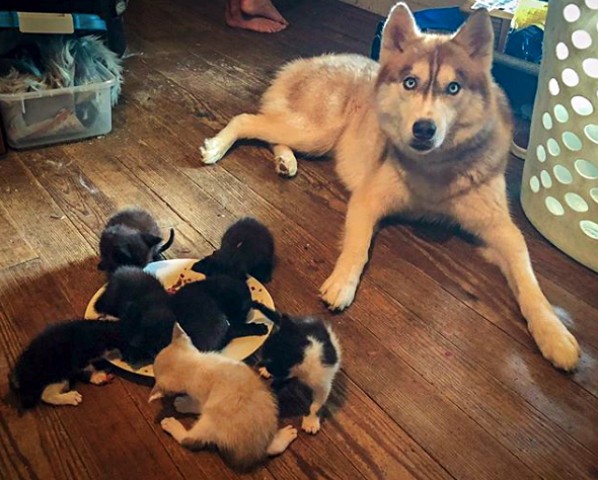 The kittens were not moving and meowing. They were cold but still alive. 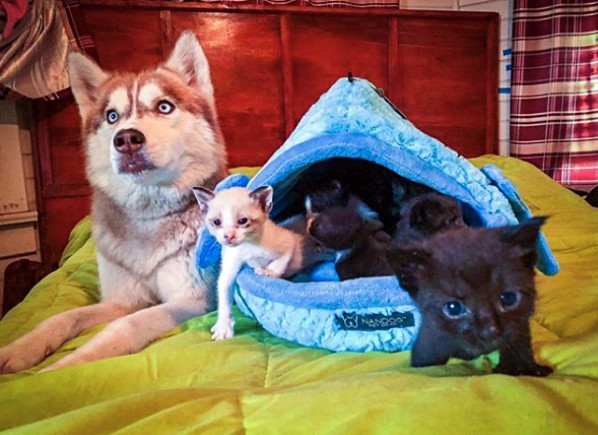 Whitney decided to take them home, she fed them and kept them warm, while Banner was acting as their mommy the entire time. 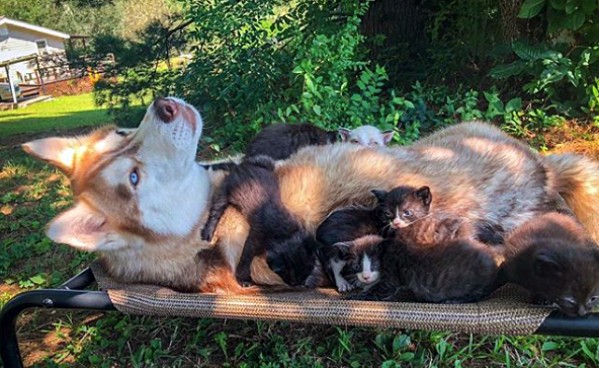 The cats are healthy thanks to Banner and her helpful nature, and will be rehomed so they can have a family of their own. 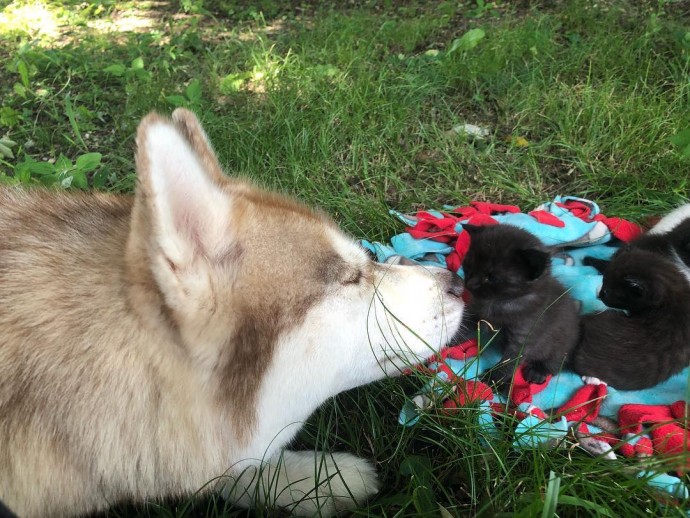