Our hearts are breaking for this poor and loyal pup who just lost his owner.

After his owner jumped off a bridge in Wuhan, China, the heartbroken pup refused to accept that he’d lost his best friend.

For four days, the loyal pup waited on the Yangtze Bridge, unable to leave his owner behind.

A local resident named Xu knew what had happened to the pup’s owner, and attempted to rescue and adopt the sad dog.

However, the pup escaped.

Now, the Wuhan Small Animal Protection Association is asking the public for help in localizing the missing pup.

They want to make sure that this loving, loyal and pure-hearted pup doesn’t have to spend the rest of his life on the streets. 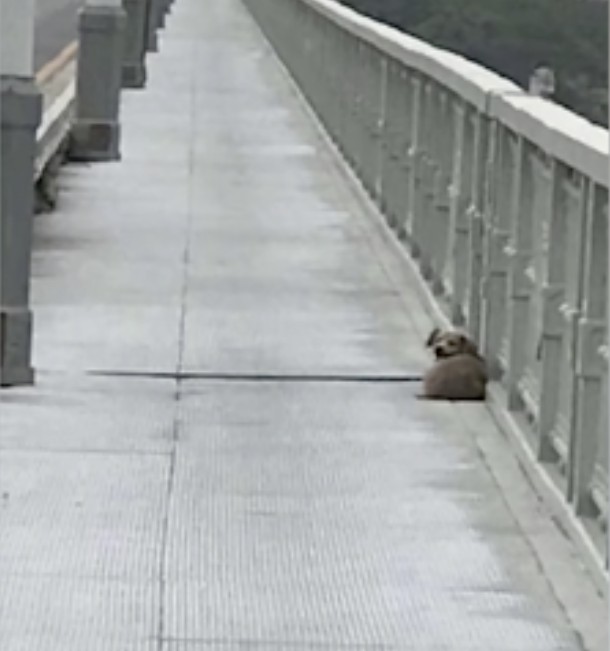 They intend to find him a new family and give him the chance to experience love and happiness again.

We hope they find this little pup soon. He deserves all the love and care in the world.

Online, people have been deeply affected by the tragic tale.