Today we are featuring an artist that creates art in a way that we’ve never seen before. Over the years we’ve seen artists making portraits with milk splashes, with roadmaps, creating landscapes with food or mixing different photos of body parts, but we’ve never seen portraits entirely made of nails.

The artist we are talking about is David Foster, based in Warrington, Cheshire, UK and what he basically does is creating portraits and realistic illustrations stippling with nails on a canvas.

The method of stippling is the creation of a pattern simulating varying degrees of solidity or shading by using small dots. These dots are usually made of ink, while in David’s artworks they are made only with nails hammered on the canvas, thousands of tiny nails that he carefully positions in order to create incredibly realistic gradients. Needless to mention the difficulty of creating such a kind of artwork.

David experimented over several years to get tho this stage. He won an open art competition in 2012 which led to 2 successful solo shows over the last 2 months. His work will be featured in the Cambridge Art Fair from 15th to 17th November 2013.

Take a look at his fabulous work in the following images. At the end of the article you’ll also find a time lapse video of David working on an artwork. 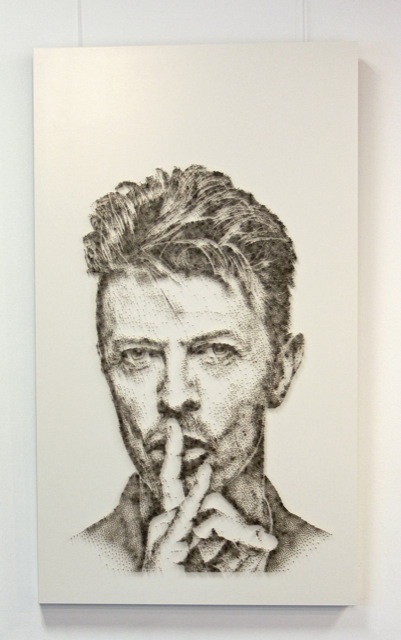 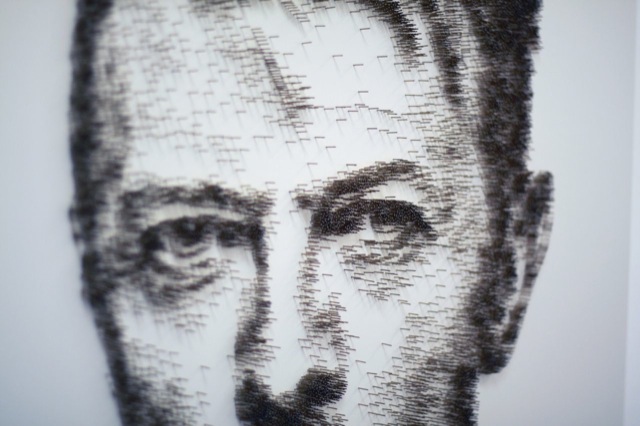 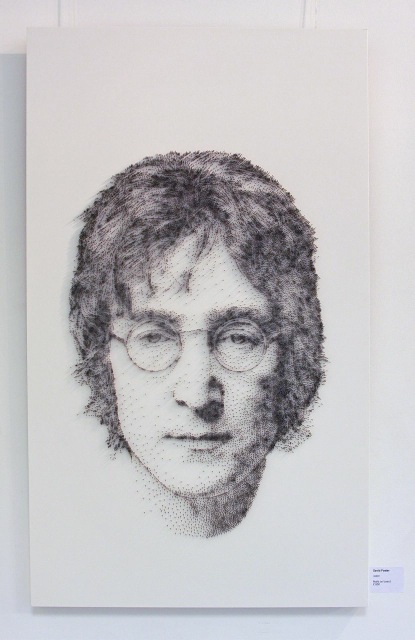 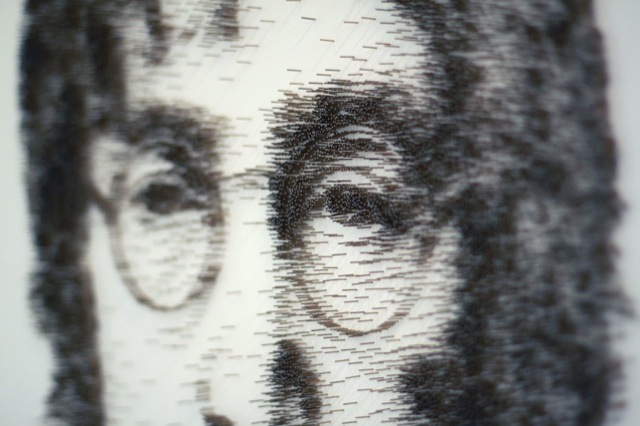 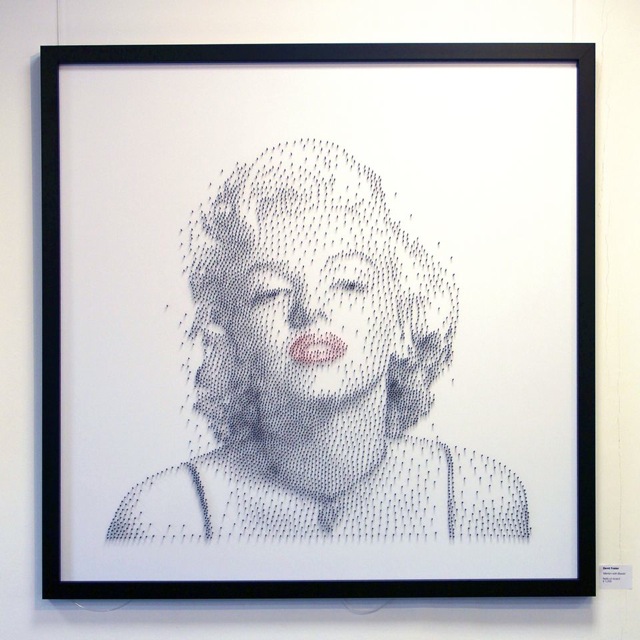 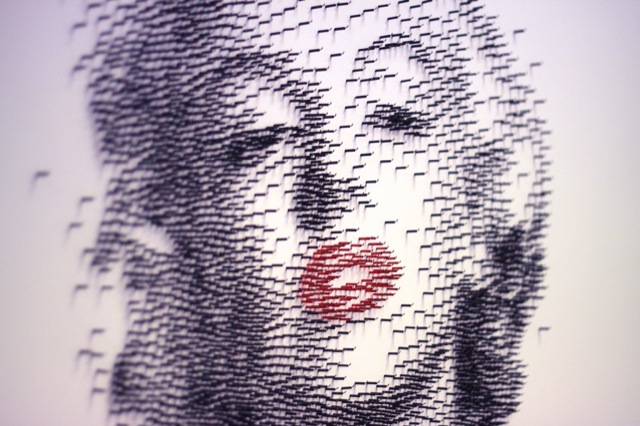 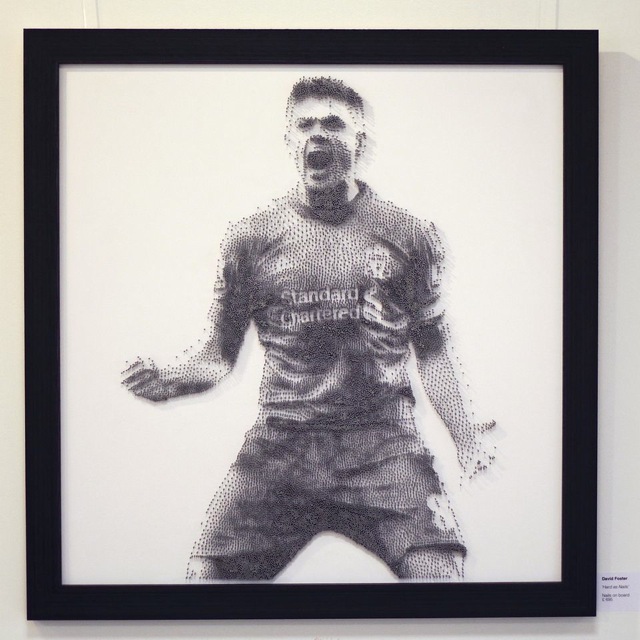 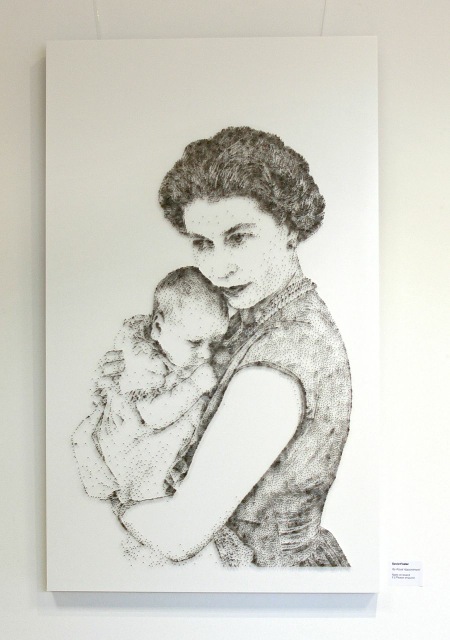 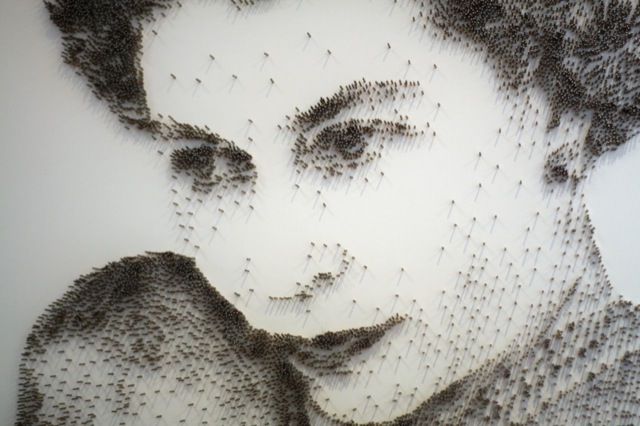 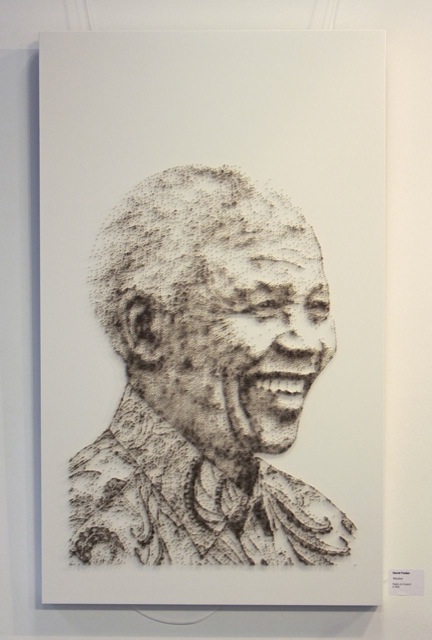 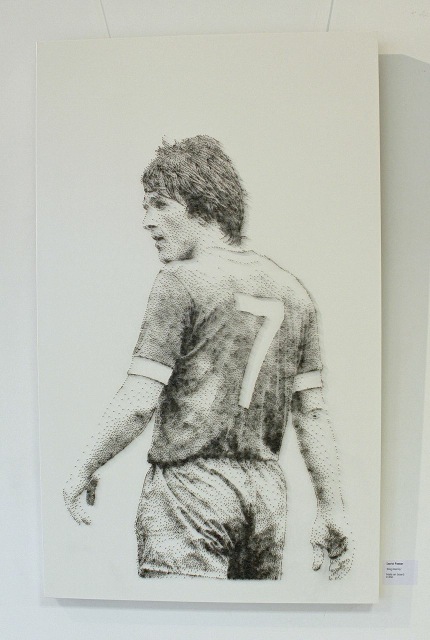 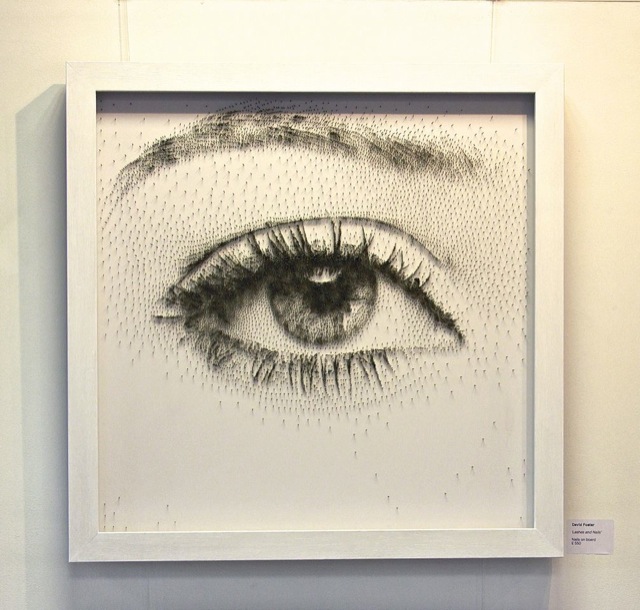 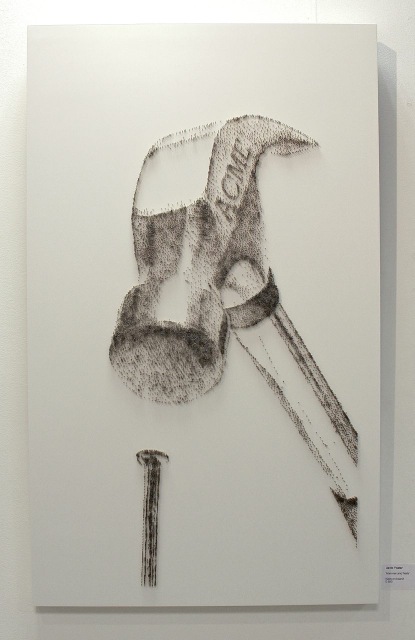 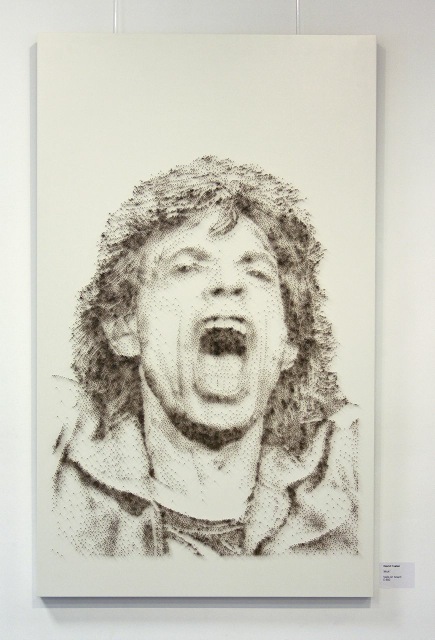 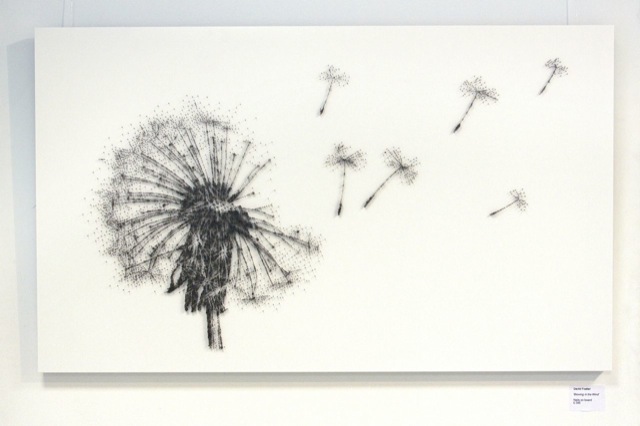 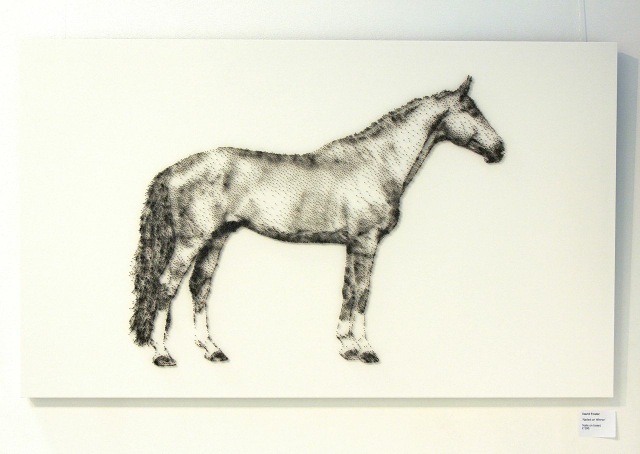 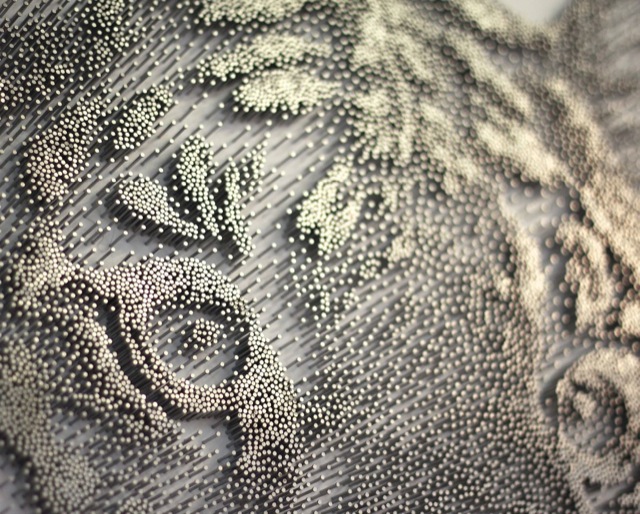 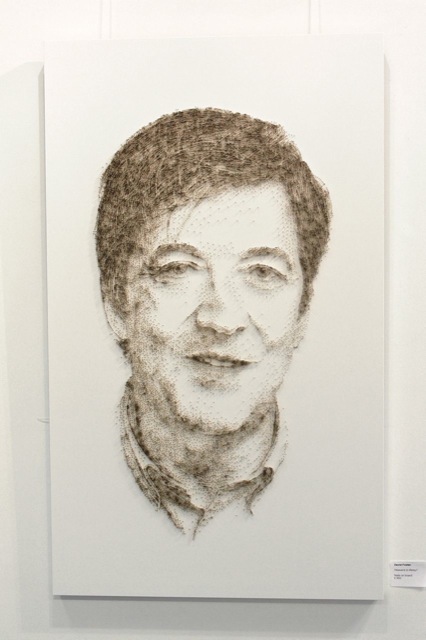