Inspiration comes from the least expected things. Some time ago users were asked on Reddit to “pick a movie, remove one letter, give a brief description”, with users giving hilarious responses.
Writer and illustrator Austin light was inspired by this thread and began a daily art project, creating a funny series of illustrations depicting scenes from the imaginary movies that came up in this Reddit discussion.

Below you can see the illustrations that we liked the most (the full album is available on Imgur).
If you like Austin’s work, take a look at his website, his online store and follow him on Twitter.
(h/t)

Two mob hit dogs go after a poodle who wrote a slanderous op-ed about their boss. 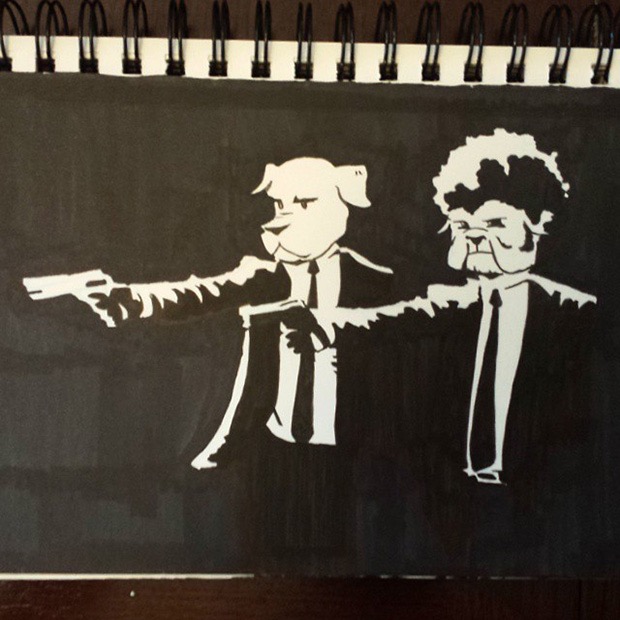 An insufferable teenage fish runs away from home. His father contemplates searching for him. 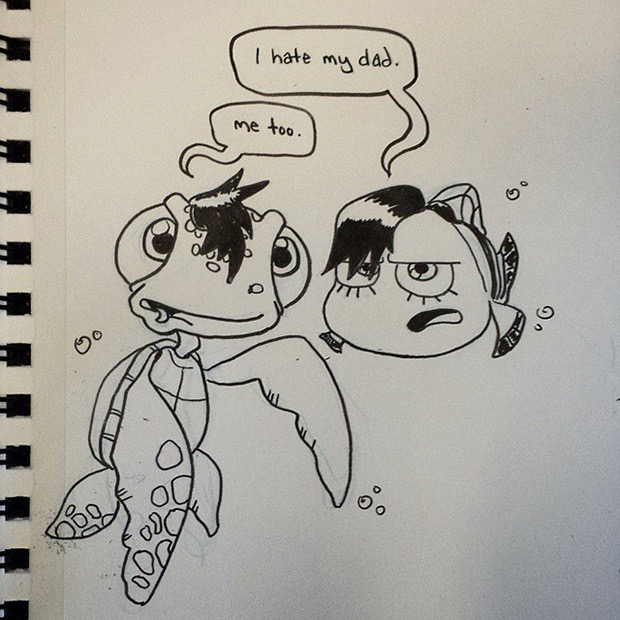 A bovine pugilist comes out of retirement for one last fight. He loses. 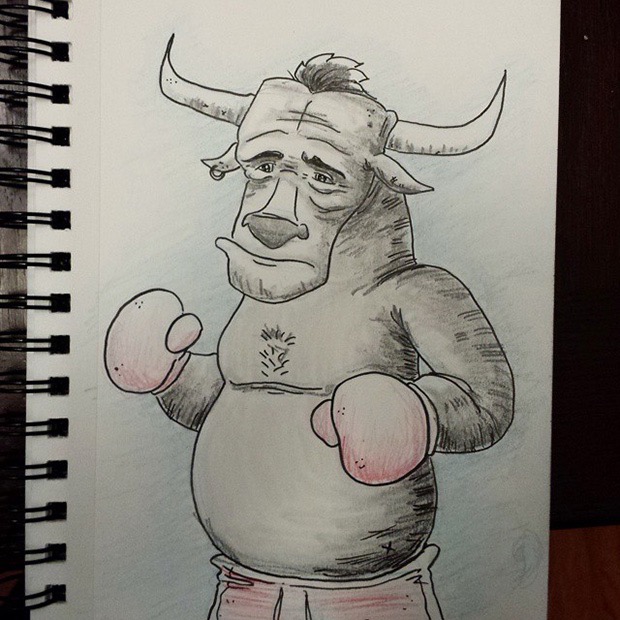 A disgruntled government employee builds a robo suit in his garage to help him stop the government he works for from getting any more work done. 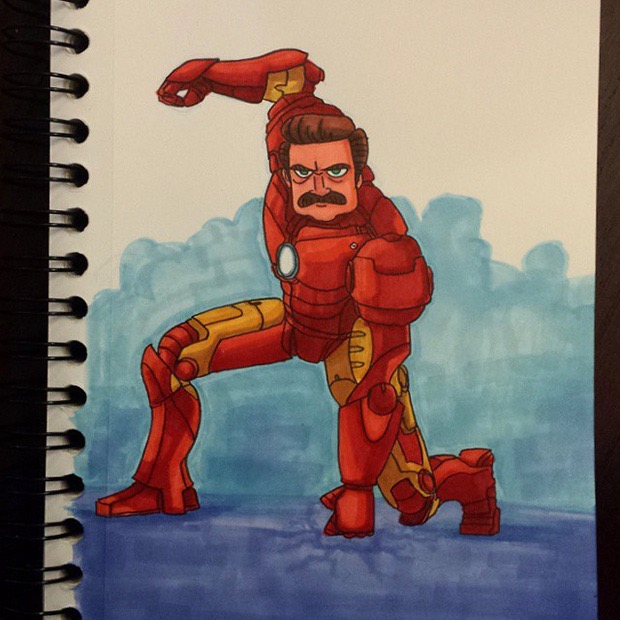 Ryan Gosling plays a mysteriously appealing scuba diving guide who gets mixed up in some shady business. He has like 12 lines the whole movie. He also stomps a shark to death. 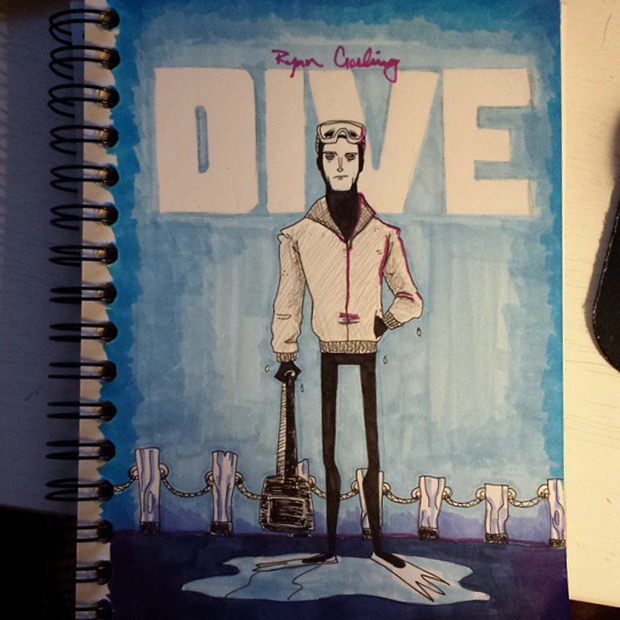 A retired professor helps a rugged Canadian work through his aggression as he struggles to uncover his past. Patrick Stewart and Hugh Jackman star. 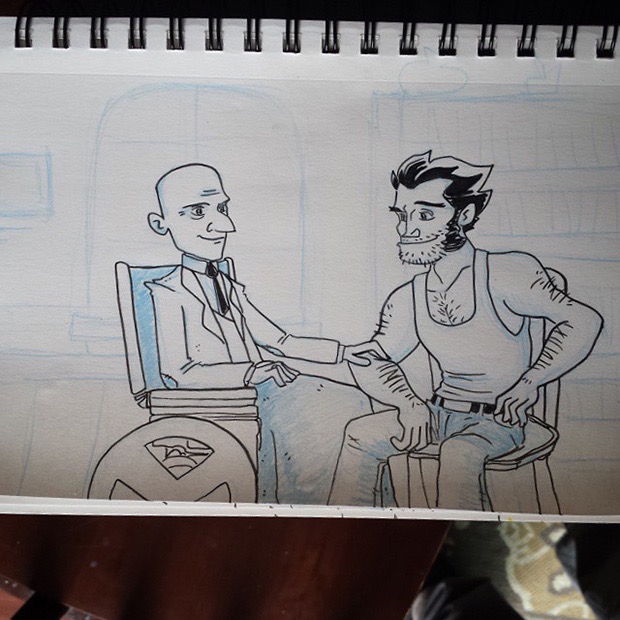 One red-haired Scottish girl. One dance floor. One unforgettable night. 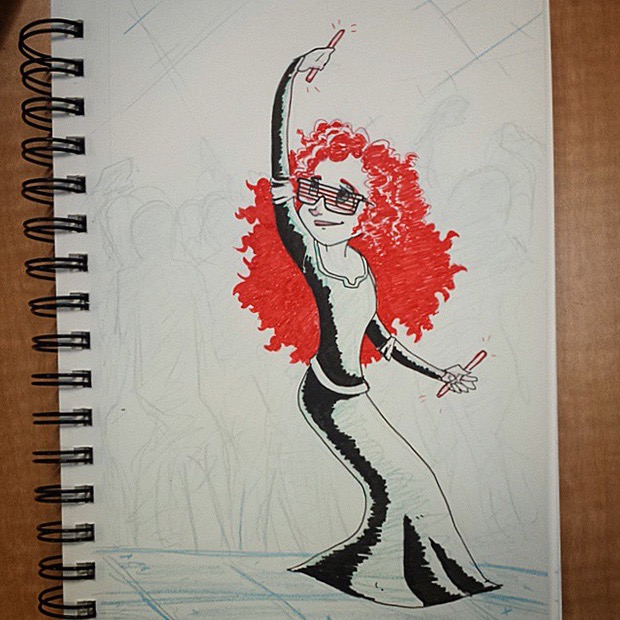 The story of how a police officer works through his PTSD and adjusts to his new robotic implants with the help of the sexy soothing sound of his oboe. 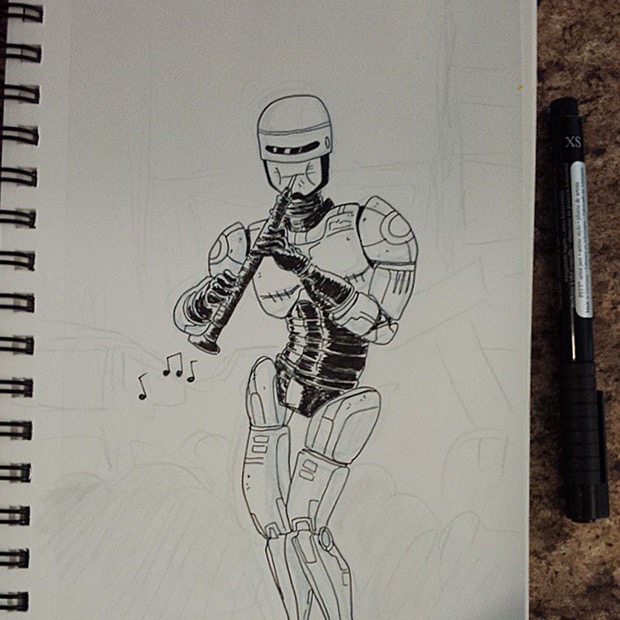 Lord of the Rigs

The story of one man’s unhealthy obsession with his truck. 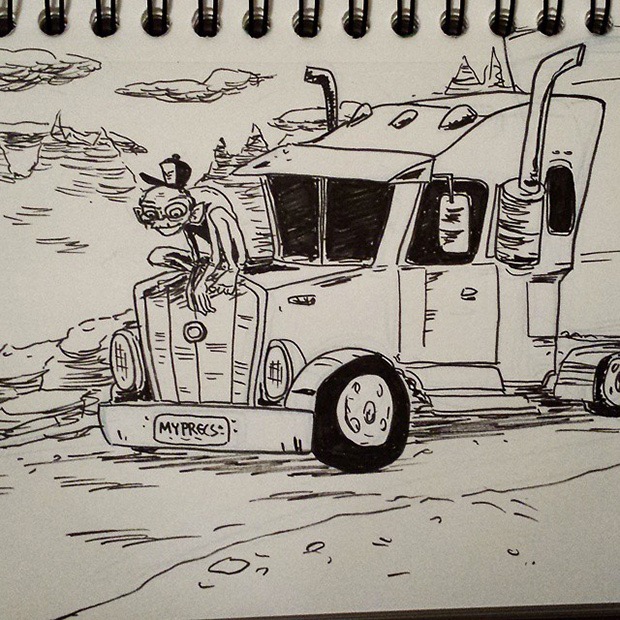 In an apocalyptic desert wasteland only one man sells water, and he makes it look sexy as hell. 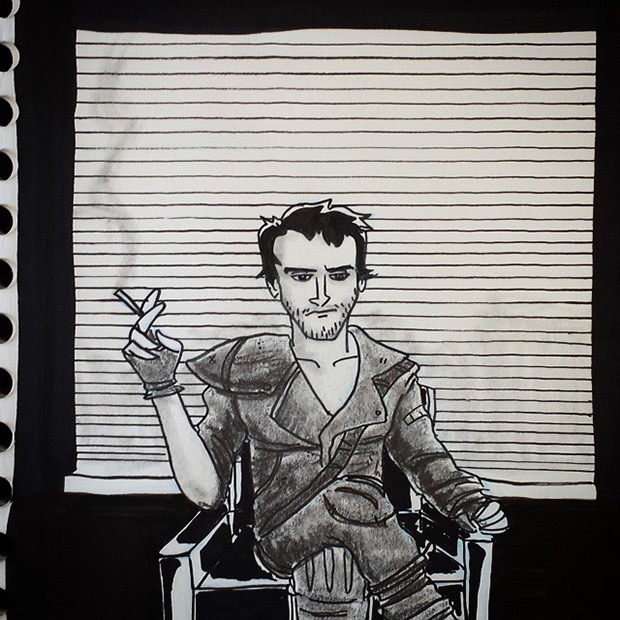 After years apart two lovers are reunited, only to discover neither loves what the other has become. Produced by Adam Sandler. 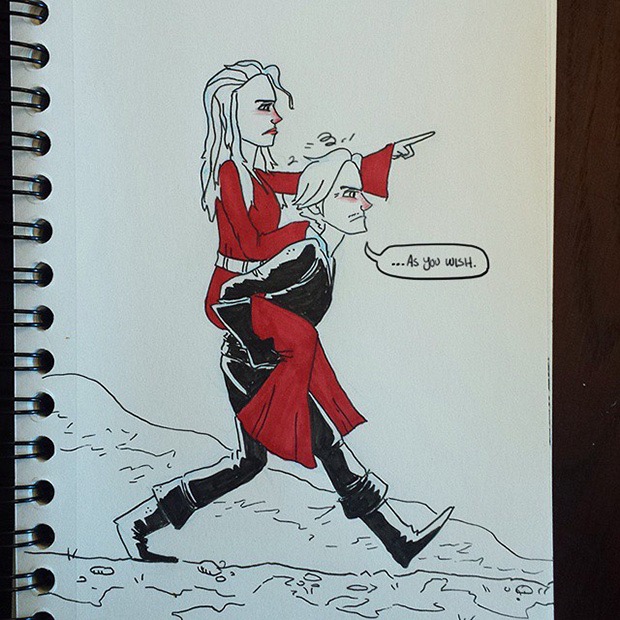 The “gritty” 2014 remake of the 80s classic. It’s pretty much the same movie, just with more sick tattoos. 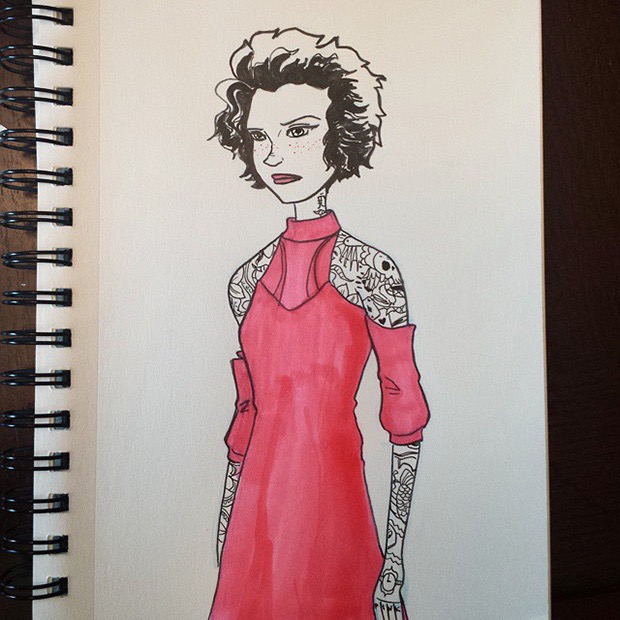 A thief with a penchant for masks keeps getting caught in the act. 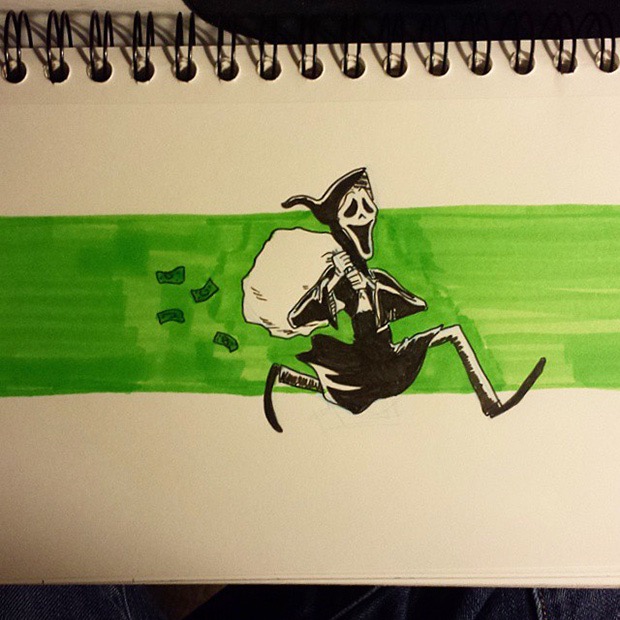 Oh Bother, Where Art Thou?

Convicted felon, Winnie, breaks out of jail with the help of his prison mates Tigger and Piglet, and set off on a cross-state journey to find his missing honey pot. 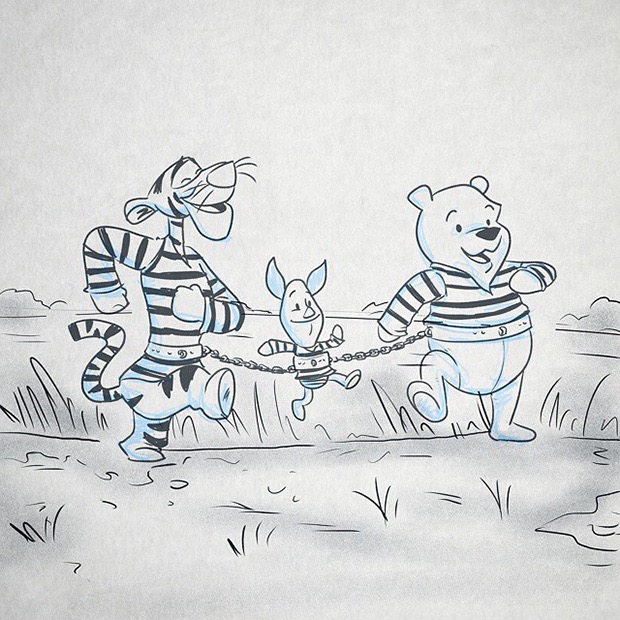 Beauty and the Beat

After a witch turns her best friend into a dope boom box, Belle decides to enter France’s Got Talent. She crushes it. 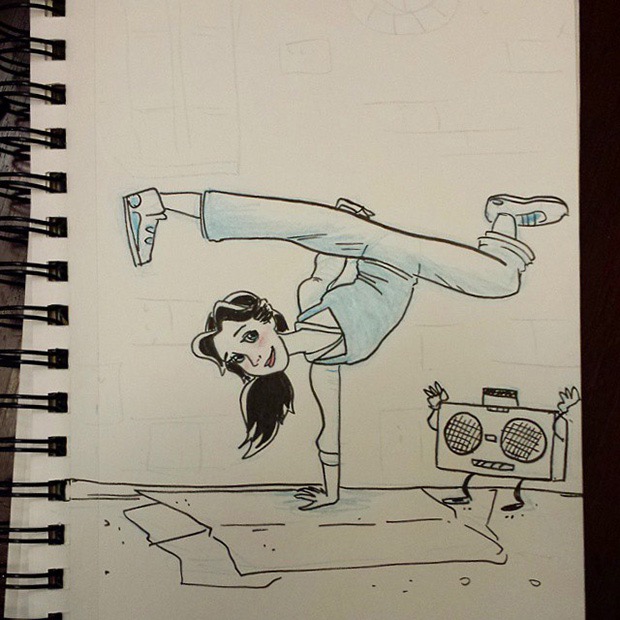 When deforestation threatens his home, one feisty bear fights back. 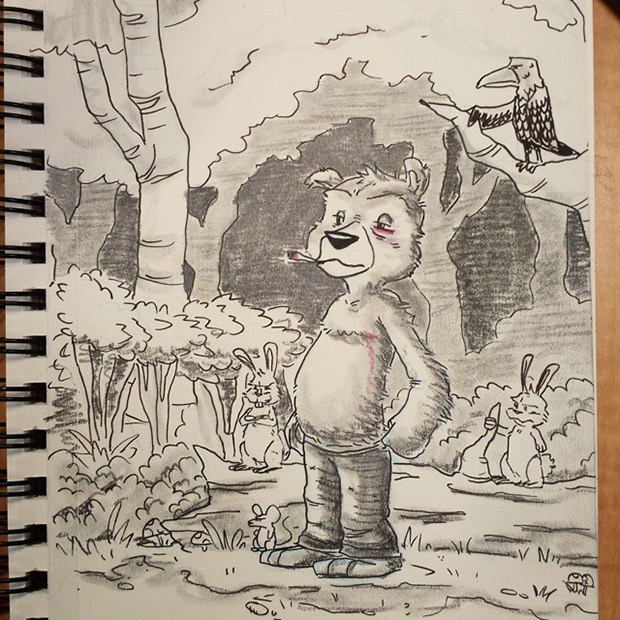 Two dinosaurs set out to prove they’re more than just killing machines. Thanks to a loophole in the rules they find a spot on the PGA tour and golf their way to the top of the food chain.

than Hawke and Denzel Washington play two narcotics officers who play hookie and spend a rainy day inside playing board games and drinking cocoa. 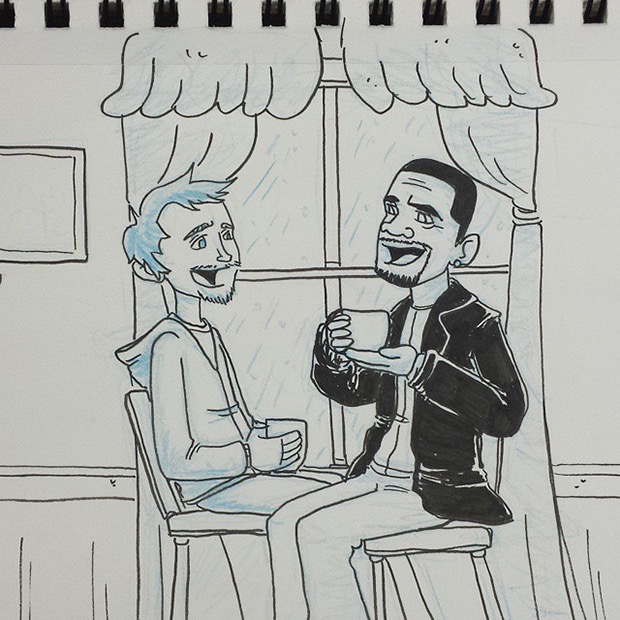 The Fat and the Furious

After a bunch of thugs steal his sweet car, Jerry spirals into a vicious rage eating depression. He gets super ripped for the sequel though. 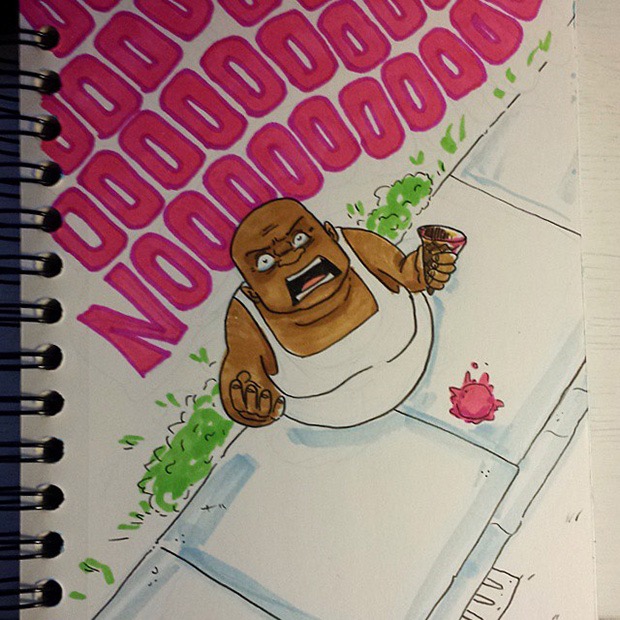 A boy finds a jewelry clad alien who speaks exclusively in aggressive yet well-meaning catchphrases. 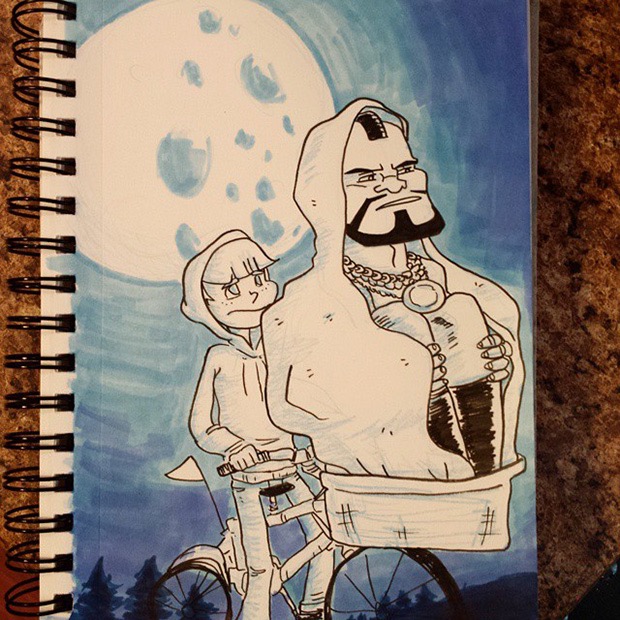 A farm boy, who apparently farms sand, fulfills his destiny and becomes the first farmer to do the kessel run in 12 parsecs. 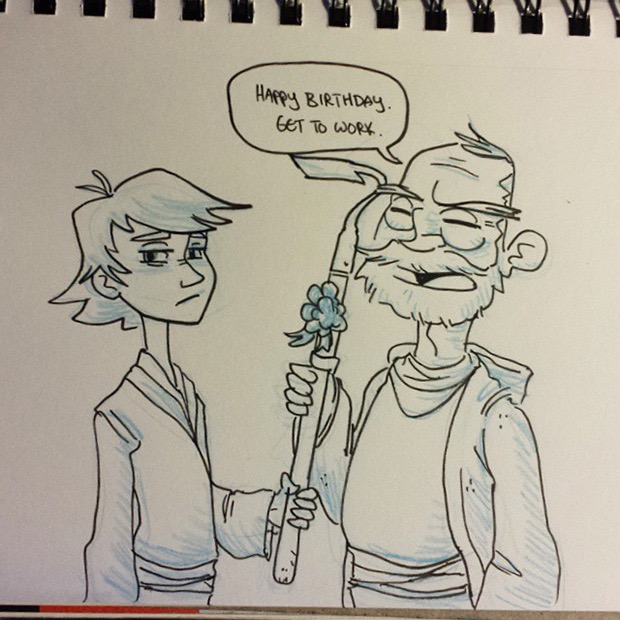 A young boy finds out who, and what, he is. Magic ensues. 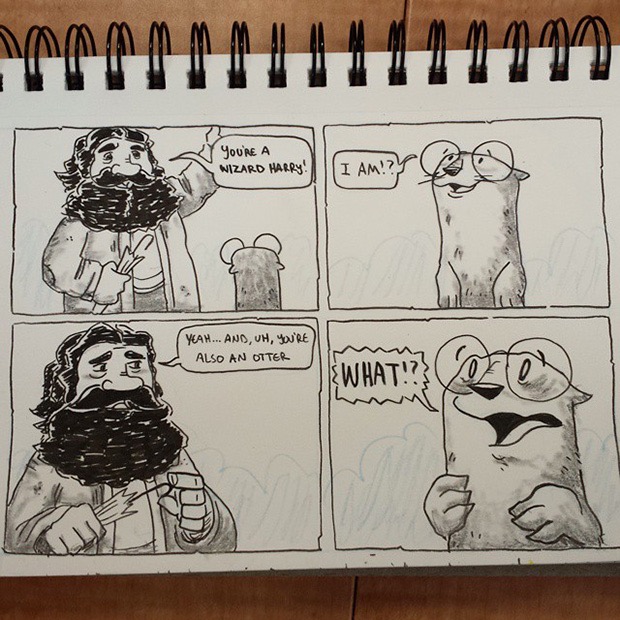 Mr. and Mrs. Sith Two Jedi abandon the order for love. Also to shoot lightning from their hands. Because that’s cool. 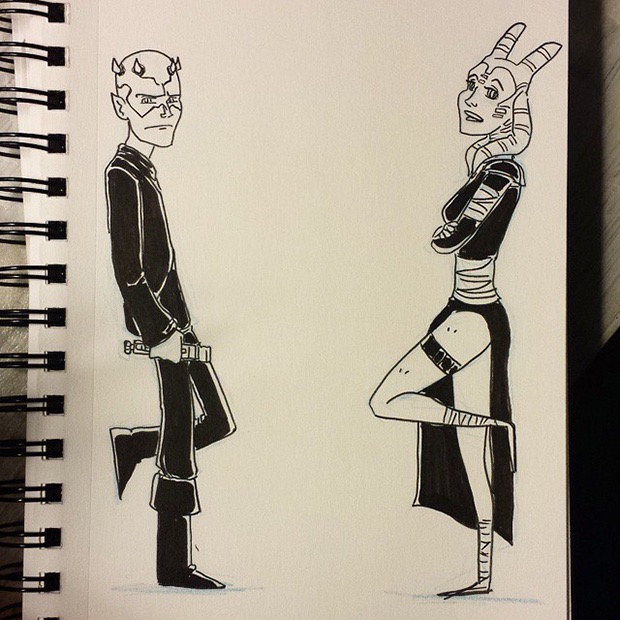