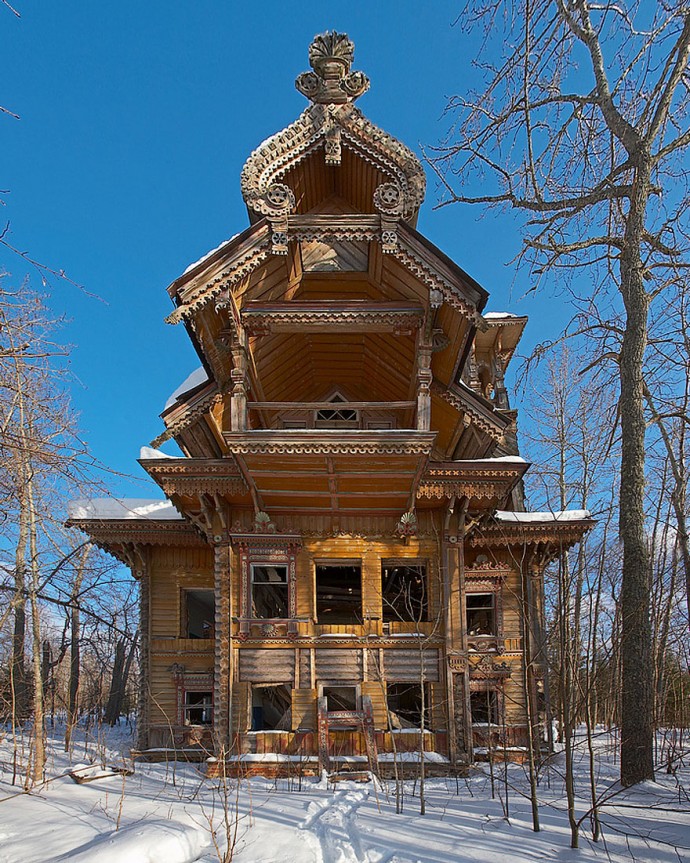 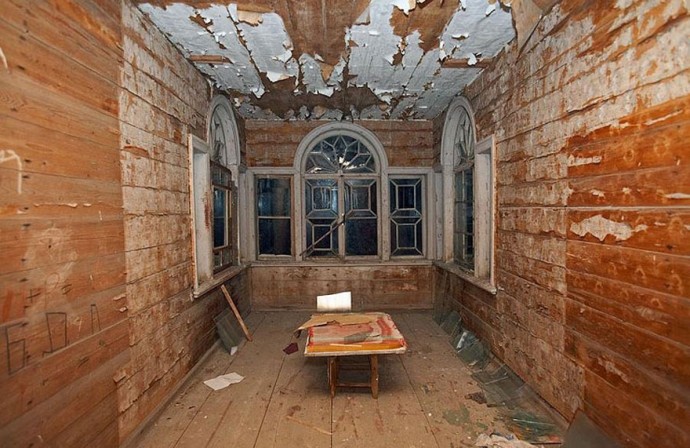 Thanks to the creative photographer Andrew Qzmn, you are now able to watch these amazing wooden houses in Russia, see how the snow is giving them a mysterious look. They are totally a piece of art, and a piece of horror as well hahahaha!

Belgium is well known with its big power stations and this is one of its cooling towers. Not the best place to be alone right?

Mar Sem Fim, the brazilian yacht which was taken for a documentary ride down in Antarctica. Unfortunately, there was some “bad weather” which forced the yacht to sink, the water who submerged the yacht was frozen and it gave a great seascape.

You love the historical Rap singer Eminem? Then you, surely, will love this place. Eminem spent his childhood in this area and most of his precious time was spent in this abandoned central station.

With its nature beauty, this isolated train station in Sukhumi, Abkhazia impress you to take a walk there and get some fresh air, but who knows when a ghost is going to catch you, hahahaha. I mean, really, look at this terrifying place, it was never stepped by a human for decades.

Kolmanskop, a Namibian settlement, well known with its rich diamond resources but it was completely depleted by the 50s by German settlers. Since then, it has been deserted.

Pripyat, the Ukrainian nuclear city was, totally, evacuated after Chernobyl nuclear disaster in 1986 and has been, since the, a closed area as it is a radioactive isolated village.